Giving Data The Cold Shoulder (Then Getting Caught) 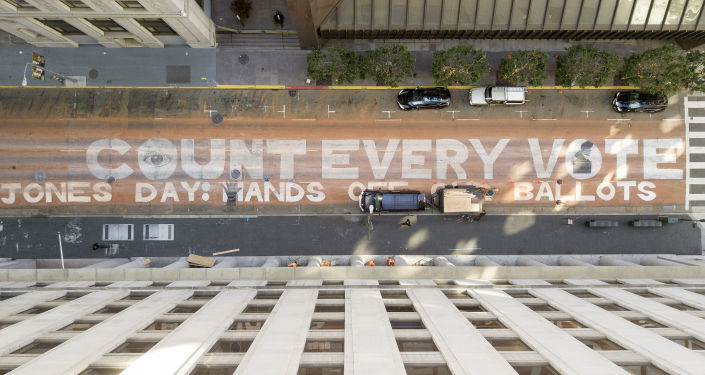 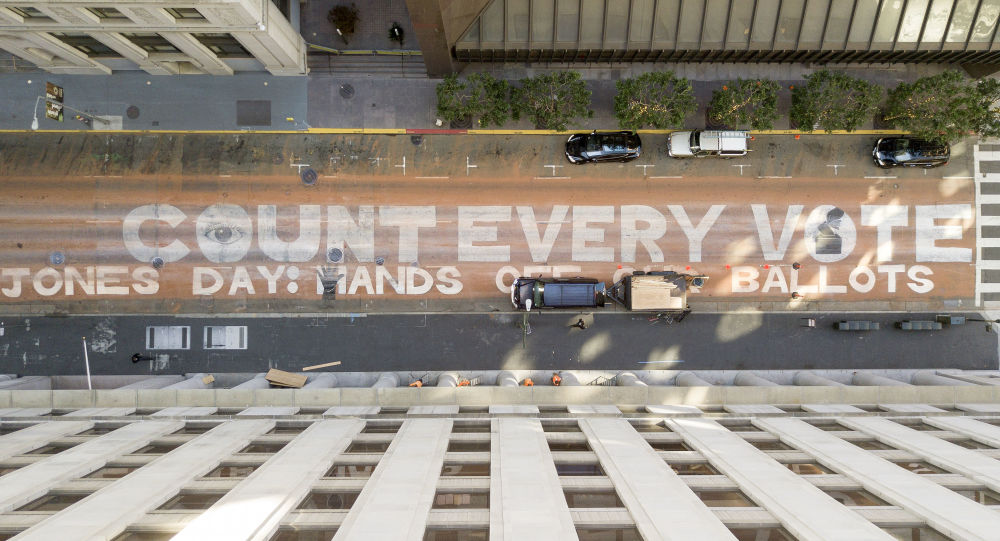 Recent comments online by the San Francisco Republican Party’s Executive Director, Clint Griess, who serves concurrently as Secretary as well, are bizarre – a denial of reality, a poor excuse for a failed March Primary candidate, and expose the critical lack of innovative and technological thought.

Mr Griess was reacting, in a naive and slightly malicious manner, when expressing his opinion of the reporting capabilities of the Department of Elections of San Francisco – in how voter data is collected, processed, counted, and ultimately reported.

San Francisco’s Board of Supervisors voted in early 2019 to procure the latest state-of-the-art election software management system at a cost of $2.1 million annually, plus the cost of training the elections department staff.

To date, three city elections have been run on this software, which among other functions, offers images of every ballot cast, and in primary elections, adding details of the party of registration of the voter as well.

This has been found to be especially useful when tabulating how many votes a candidate received from a voter of a specific party. In other words, we can see, literally, if a registered Republican crossed party lines and voted for a Democratic candidate. Similarly, we could see Democrats voting for Republicans, or Green party voters voting for either.

In March 2020, the primary election pitted four Democratic candidates and two Republicans against incumbent Nancy Pelosi – she won hands down. Another Democrat, Shahid Buttar, emerged in second place, the two then headed to the November 3rd Election Day runoff, where Pelosi trampled Buttar.

Despite there being two Republicans in the race for GOP voters to choose from, close to twenty percent of San Francisco’s Republicans voted for, wait for it, Nancy Pelosi. Yes, nearly 3,000 registered Republicans skipped two GOP candidates and marked their ballots for Nancy.

The question “Where is the Republican challenger to Pelosi?” has been asked numerous times of late, ad nauseum in fact. The explanation is fairly simple and actually backed by science – data science, statistics, and mathematics, all very useful in this case.

But the best telling factor in this story is the software in use at the Department of Elections, which not only produced highly detailed reports but also included every ballot image showing the city’s Republicans’ votes for Pelosi, with tell-tale hand-filled ovals for Madam Speaker’s re-election.

Oddly enough, Mr Griess and his colleagues in the San Francisco GOP’s party leadership were up in arms. Along with claiming such details as the primary election not possibly being real or correct, he asserted the figures were wholly made up and went on to even call tabulating how many Republicans voted for Pelosi “not a thing”. Griess pushed even further to question the reputation of the journalist/blogger who reported on the details of the voting findings.

SF ballot of a registered repubican voting for Pelosi

It is of note that such data denial as Griess undertakes is becoming more difficult these days, as visual proof grows routinely available, to more jurisdictions. Even better news is that these voting disclosures are freely available in the public domain.

In San Francisco for example, the complete data file of every cast ballot image is linked on the Department of Elections website, though at 75GB, it’s a pretty lengthy download.

To those with a penchant for reviewing the actual cast ballots, head over to viewpointers.com/ballots and you’ll be able to see the actual ballots for the March 2020 primary, Republicans who voted for Nancy Pelosi, arranged by district around the city.