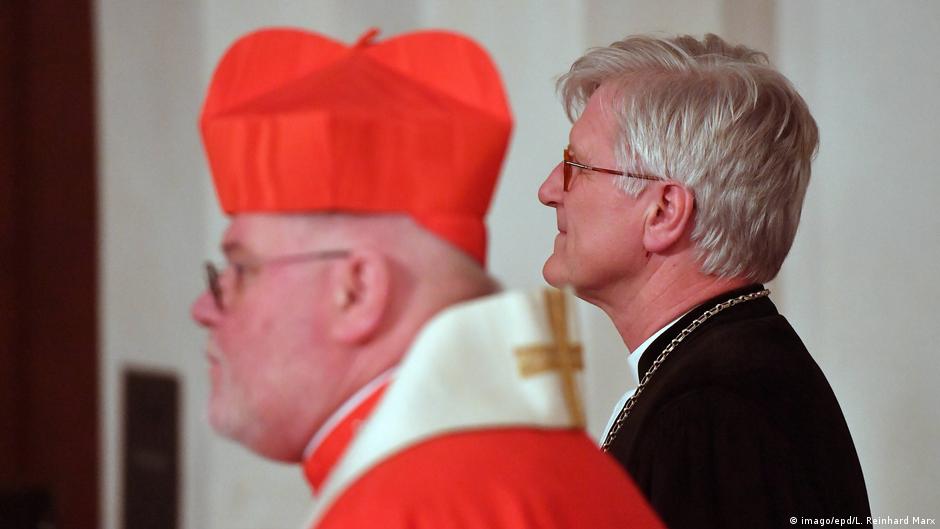 The Catholic and Evangelical churches in Germany are set to lose around €1 billion ($1.18 billion) in taxes paid by the faithful in 2020, according to a report published in Welt am Sonntag on Sunday.

According to estimations, both churches can expect to see an average fall of around 8% in their incomes, double the loss seen during the 2009 financial crisis.

The two religious bodies will likely receive a combined maximum of €11.69 billion in 2020 in comparison to the €12.71 billion received in 2019 — which broke down to €6.76 billion for the Catholic Church and €5.95 billion for the Evangelical Church.

Church taxes in Germany is paid voluntarily by church members. The tax is taken directly from the payer’s income by the state tax office and amounts to between 8% and 9% of a workers’ income tax commitment.

The pandemic has caused a ‘slump’

With millions of people in Germany losing their jobs or moving to part-time working hours as a consequence of the coronavirus pandemic, church tax rates have fallen.

The loss in tax income varies across regions with some Catholic dioceses expecting a reduction of 4% while others may see their income drop by up to 13%.

A statement from one diocese spoke of a “significant slump.”

“How things will look by the end of the year will depend very much on whether and how the renewed coronavirus-related restrictions and the second lockdown continue to affect the regional economy,” the financial director of the Passau diocese, Josef Sonnleitner told the KNA press agency. 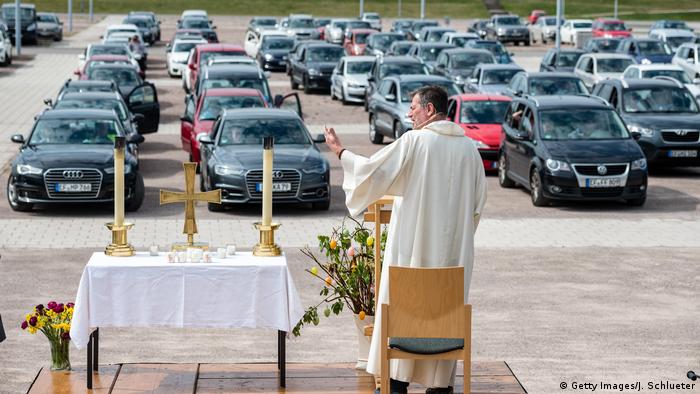 When churches were closed during the first lockdown, some priests got creative

Church services have been allowed to continue during November’s lockdown, however, churches had already been seeing its congregations dwindle since before the outbreak of the pandemic.

Around half of the 44 million Catholics and Protestants in Germany pay the tax. Children and young people without an income do not pay. People on low wages and the unemployed are also exempt.

The amount of tax received by the churches in 2019 was a record high and represented a 2.4% increase over 2018.

Trump acknowledges Biden ‘won’ the US election, but says it was ‘rigged’