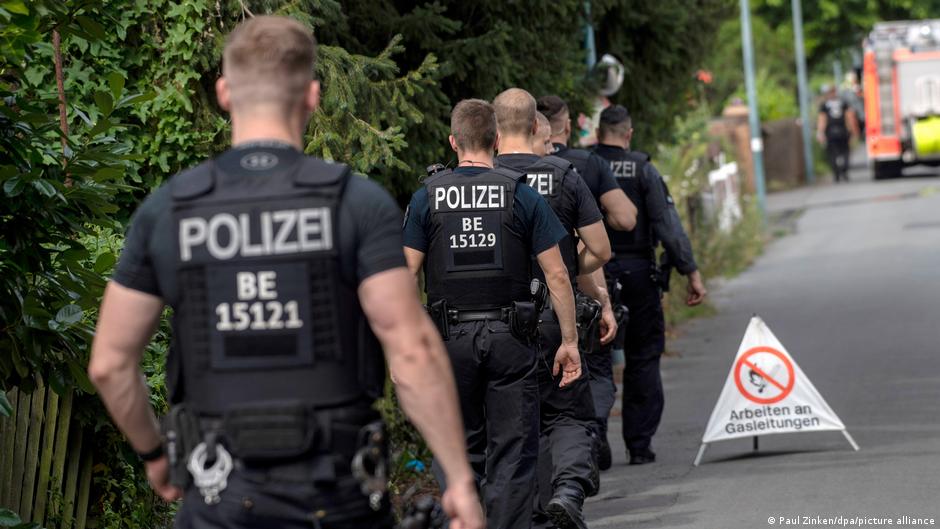 About 7,500 people in Berlin were evacuated from their homes on Saturday while the authorities defused a World War II bomb.

The 250 kilogram (quarter-ton) bomb was discovered in the Kreuzberg region of the German capital during construction work, Berlin police said.

On Saturday afternoon, police shared a photo of the bomb on Twitter, while announcing that the evacuation effort in the area was nearly complete.

They later announced that the bomb was safely defused and people could return to their homes.

Such evacuations are common in Germany as dormant World War II bombs remain scattered across the country.

The explosives have the potential to self-detonate, as was the case in June 2019 when a bomb exploded in a field in western Germany. The explosion registered a small tremor of 1.7 on the Richter scale and left behind a giant crater.