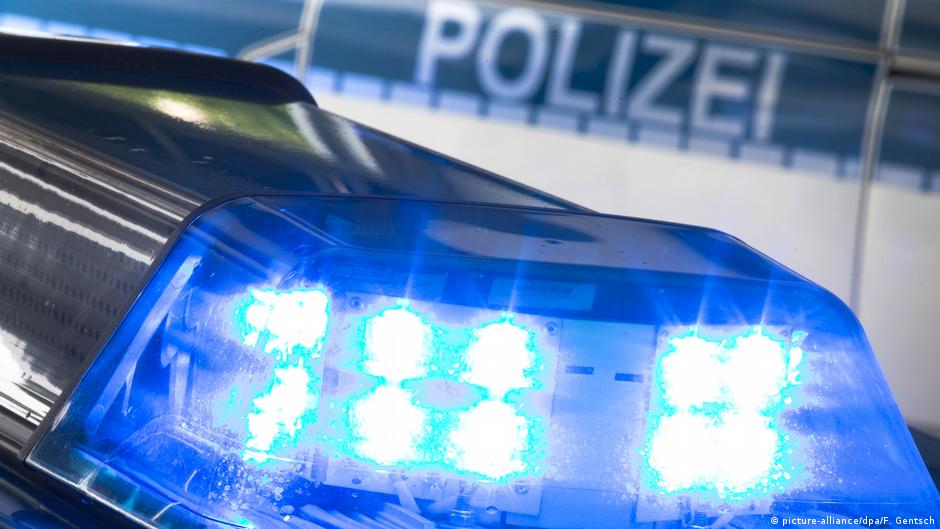 A police spokesman confirmed the attack, telling news agency DPA that the suspect is wounded and has been taken into custody.

The victims were taken to local hospitals for treatment, with one person reportedly in life-threatening condition.

The motive behind the attack was not immediately clear, the spokesman said.

Here are the six locations that could host the new U.S. Space Command

Origin of life: The chicken-and-the-egg problem

Twitter users on Android can now join and talk in its…

Intel ordered to pay $2.18B after a federal court jury in TX…