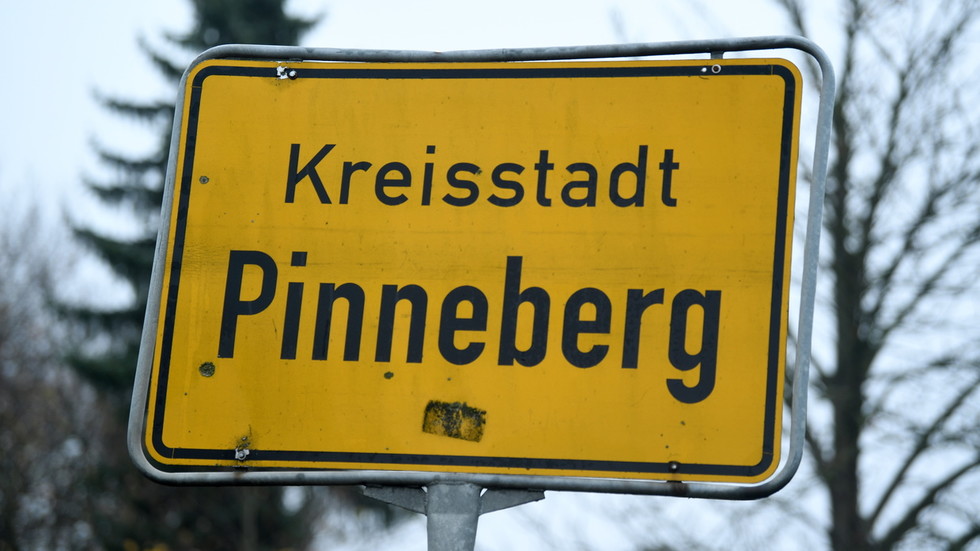 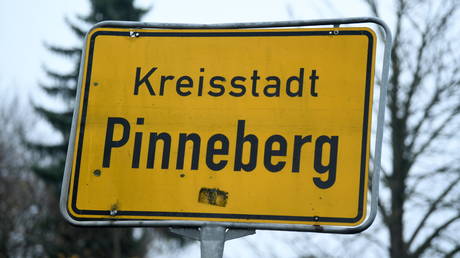 Police raided flats and businesses in Germany on Friday over possible links to the suspected attacker who killed four people in Vienna earlier this week.

Officers searched premises in the Osnabrueck, Kassel and Pinneberg areas. The sites belong to four people who “are not believed to be involved in the attack,” according to the federal criminal agency (BKA).

The men are not currently suspected of involvement in Monday’s shooting in Vienna, in which four people and the gunman were killed. However, authorities say that the four people in Germany are believed to have links to the alleged attacker.

Austrian authorities said Kujtim Fejzulai, 20, had dual citizenship of Austria and North Macedonia. He had previously been jailed for trying to join Islamic State (IS, formerly ISIS) in Syria, but had been released early in December.

The raids in Germany were carried out on a request from Austrian authorities, after a federal investigating judge issued warrants on Thursday.


The Vienna attacker had contacts with Islamists in Germany while attempting to join IS in Syria, Spiegel magazine reported this week.

In Austria, 15 people were detained after the shooting, and all of them were part of a radical Islamist group, according to authorities.

Also, the attack investigation led to arrests in Switzerland, where two men aged 18 and 24 were detained on Wednesday.

US to sanction leader of Lebanon’s Free Patriotic Movement: WSJ