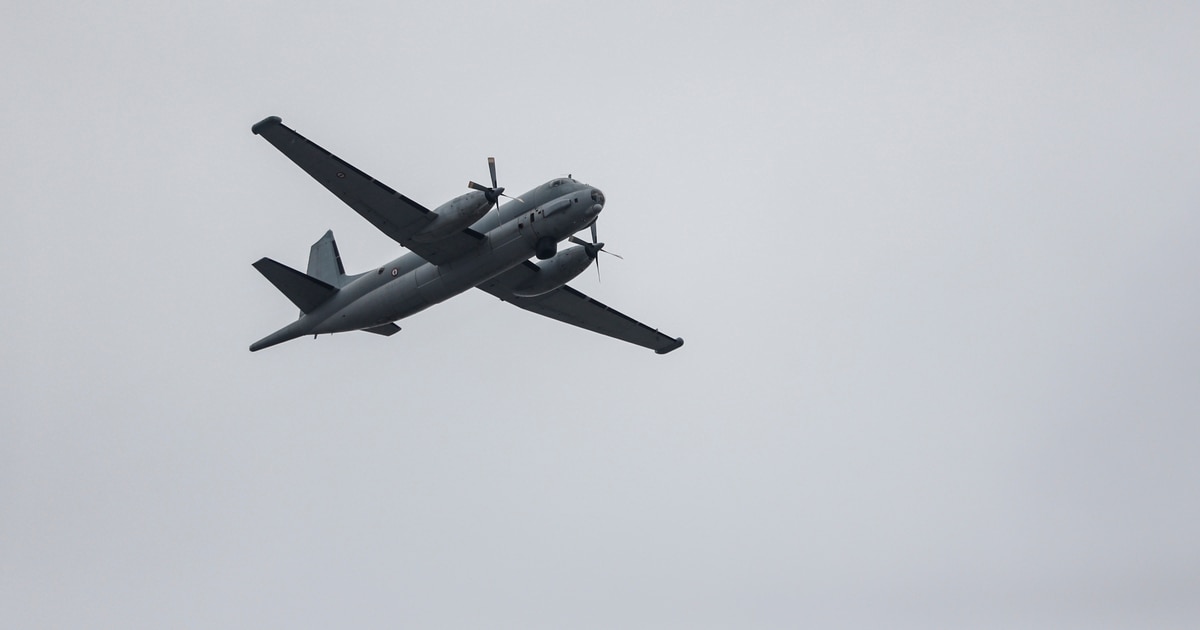 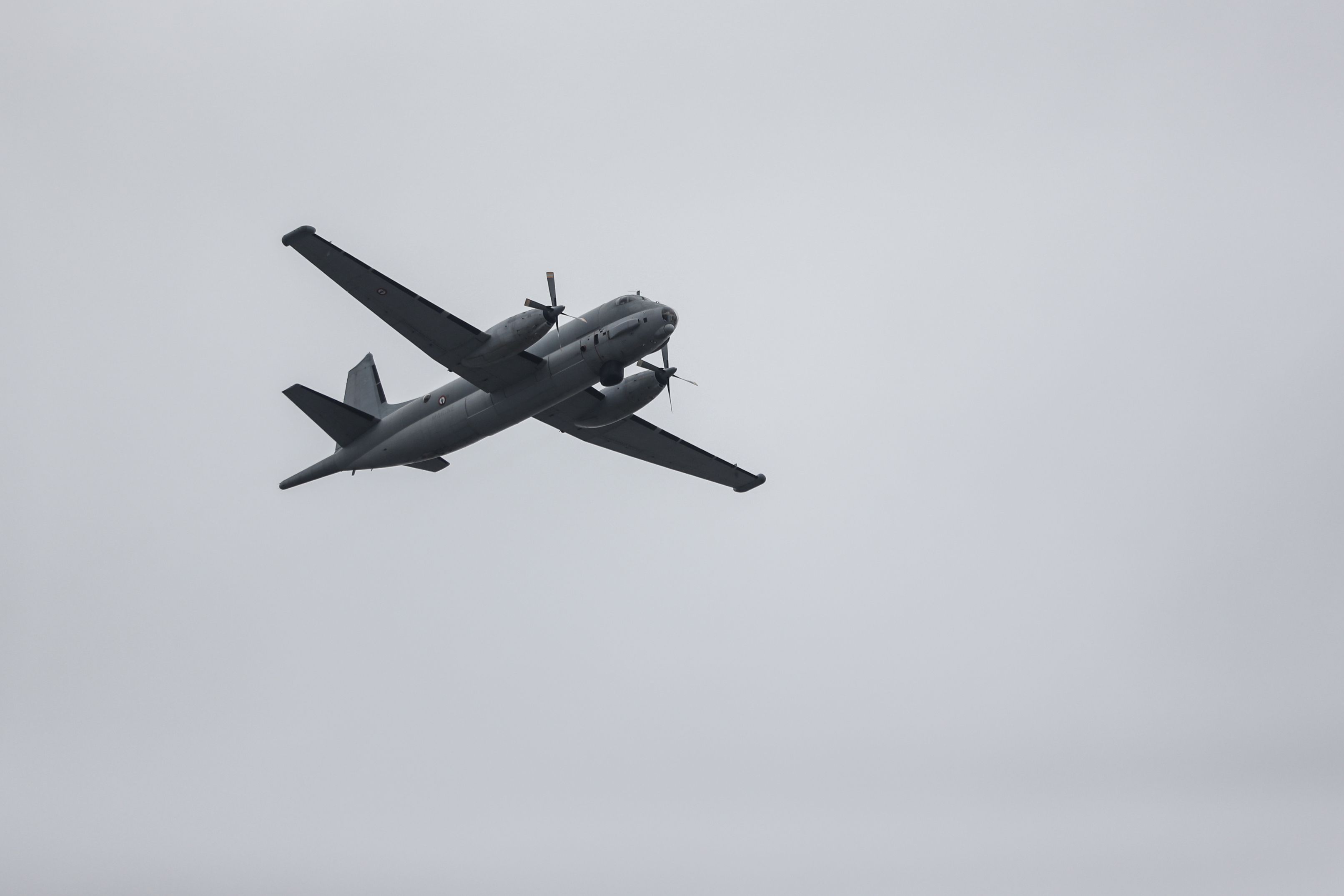 Officials in Paris extended a proposal to their counterparts in Berlin after news broke earlier this spring that the U.S. government was prepared to sell the German sea service a handful of P-8 Poseidon aircraft as a replacement for the country’s clapped-out P-3 Orion fleet.

It is unclear if defense leaders in Berlin have formally notified their French colleagues that they found the Atlantic 2-based proposal to be lackluster. Information about the conclusion first appeared in a letter last month from Thomas Silberhorn, one of the defense ministry deputies, to lawmaker Christian Sauter, a member of the parliamentary defense committee.

Silberhorn’s one-page response to Sauter, a member of the Free Democratic Party (FDP), suggests the idea of four Atlantique 2 planes wouldn’t even come close to plugging the Germany navy’s maritime-patrol and anti-submarine shortfall, either for training or actual missions.

“The aircraft were produced as of 1984 and fielded to the French navy beginning in 1989,” the letter states. “The condition of the proposed ATL2 cells was not specified by France,” it adds, using the acronym for the Dassault-made aircraft.

That language suggests a re-winging of the planes would be necessary, a tricky undertaking that officials here considered for a now-defunct Orion life-extension program before government auditors flagged runaway costs last summer, according to Sebastian Bruns, a naval analyst at the University of Kiel.

“If the French offer us a similar option, we haven’t gained anything,” he said. “I can’t help but think that they want to get rid of their aging airframes while driving a wedge into Germany’s prospective P-8 purchase.”

German navy officials have said they need new aircraft with anti-submarine and surveillance capabilities by 2025. That is ten years before an envisioned new Franco-German development, the Maritime Airborne Warfare System, is slated to yield new planes. The question for Berlin is what to do in the intervening years, as analysts warn about Russia’s increasing focus on high-tech submarine capabilities in the waters around the Arctic and the Baltic Sea.

The German defense ministry now wants to make a decision about new aircraft in the waning days of the Merkel government. If officials manage to get parliamentary approval before the summer recess, which begins in late June, the outcome will likely be a purchase of the P-8 Poseidon, Bruns predicts. If not, the entire project could fall by the wayside for a while, he said.

German defense blog Augen Geradeaus reported on Monday that the issue could wind up on the agenda of the Bundestag’s budget committee in the second week of June.

US okays Aegis sale to Canada worth $1.7 billion

To reach 355 ships, Navy must revamp shipbuilding, recruitment and retention,…