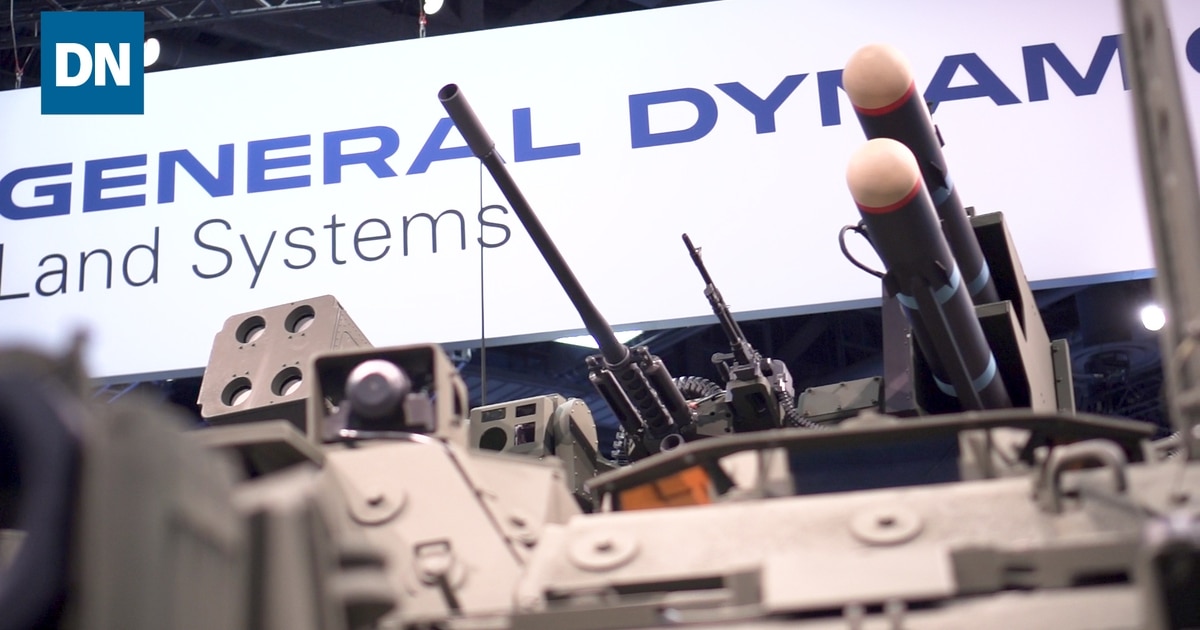 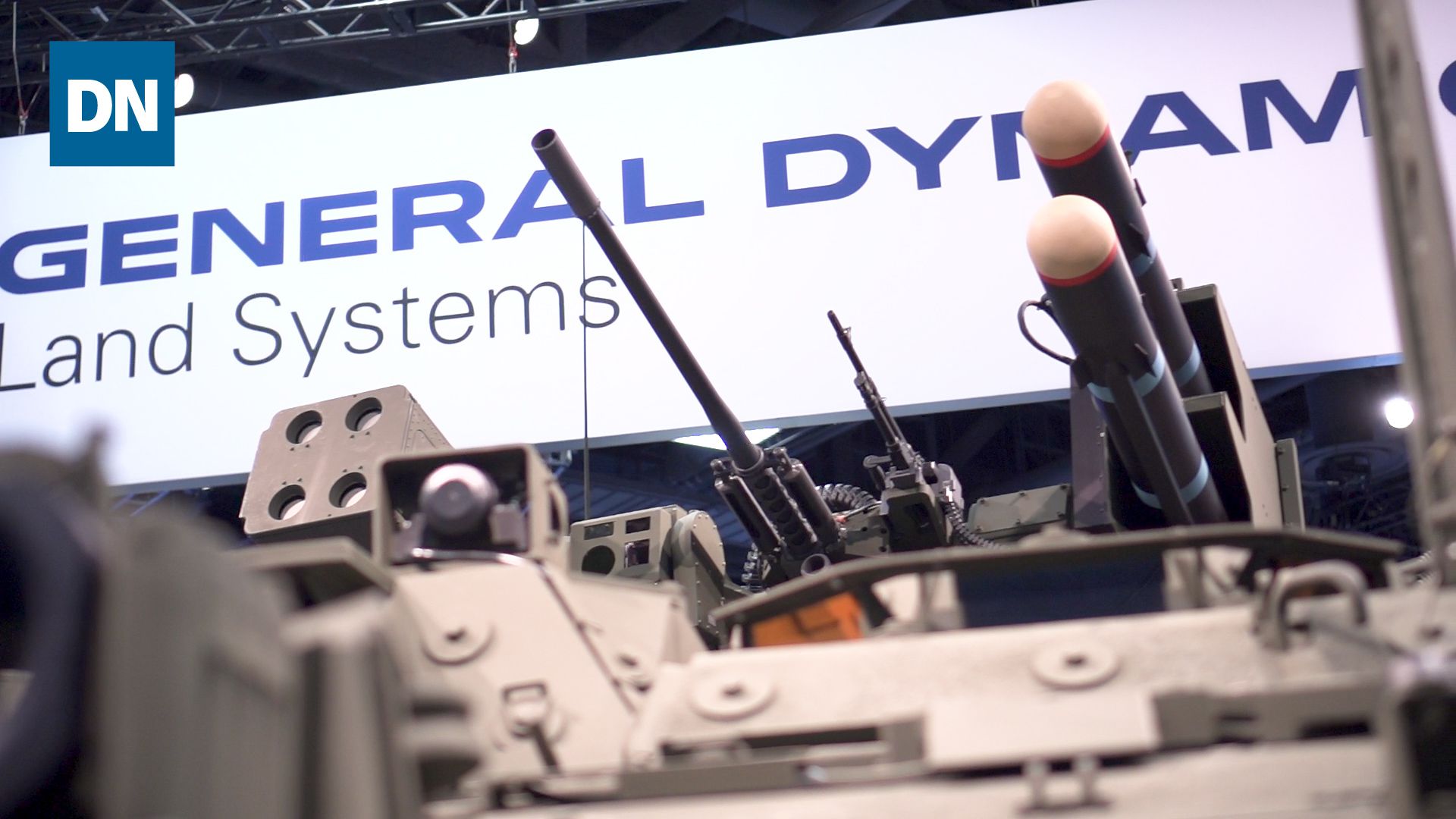 The estimated completion date of the contract is Sept. 30, 2025, according to a Defense Department contract announcement.

Work locations and funding will be determined with each order.

GDLS officials told Defense News on Oct. 1 that the initial order for the contract is for 28 vehicles, and that the company has begun ordering material and laying out production for those vehicles.

A second battalion will be fielded in 2022.

Training has already begun at White Sands in preparation for an early user assessment in the latter part of the year.