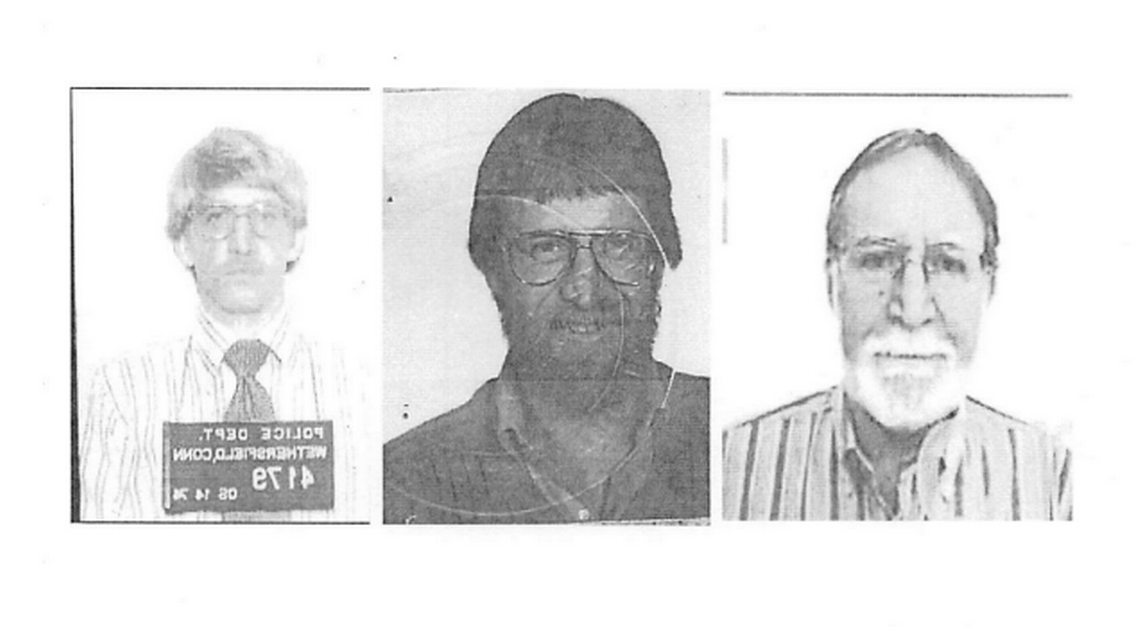 On Valentine’s Day in 1974, a 22-year-old woman in Connecticut was dragged from her home and sexually assaulted by a masked assailant for over an hour, according to court filings and local media reports.

The man accused of the attack — Douglas E. Bennett — was convicted of kidnapping and rape, but he never reported to prison in 1975 to serve his sentence.

Instead, prosecutors said Bennett assumed the identity of a boy in Massachusetts who died in the 1940s and fled to Florida. A fraudulent passport application led to his capture decades later, the U.S. Department of Justice for the Middle District of Florida said Nov. 5 in a news release.

Bennett, now 76, was arrested Nov. 4 as he was leaving his home in Clearwater, Florida, court filings state. A fingerprint analysis matched him to the 1974 case.

According to evidence presented at trial, Bennett — then around 30 years old — was wearing a mask and carrying a gun when he allegedly broke into a woman’s home on Feb. 14, 1974, while looking for her father. But she was home alone.

“She was robbed of cash, had her hands tied behind her back, covered her eyes with duct tape, dragged outside, disrobed and sexually assaulted by Bennett,” court filings state. “He forced her into a car where she was again raped and sexually abused by Bennett and his companion for over an hour.”

He was convicted Jan. 3, 1975, on charges of robbery, rape, kidnapping and sexual assault and sentenced to between nine and 18 years in prison, prosecutors said.

Bennett denied committing the attack, the Hartford Courant reported. He hired the “then-renowned Boston defense attorney F. Lee Bailey,” who argued Bennett “would be cleared on appeal, based on new evidence that included results of a lie detector test,” according to the newspaper.

The Supreme Court of Connecticut, however, upheld his conviction, and Bennett was ordered to report to prison on May 24, 1976, according to court filings.

But he never showed after posting bond during the appeal process.

Police knew nothing of Bennett’s whereabouts until more than four decades later, when a passport application tipped off federal investigators.

The application, filed in 2016, used the name, date of birth and social security number of an individual born in Holyoke, Massachusetts, in 1940. But a death certificate showed the child died in 1945.

After the passport was issued, prosecutors said the death certificate raised a red flag during an audit for passport fraud. When investigators looked into the application, they were able to trace the real identity of the applicant to Bennett using the name of the person he listed as an emergency contact — his sister.

The woman was born in Buffalo, New York, and a 1982 obituary identified her as Bennett’s sister, prosecutors said. Investigators subsequently found his criminal record and the mysterious disappearance in 1976.

Prosecutors were then able to link Bennett to the stolen identity using his 1974 booking photo and photographs that accompanied passport applications in 1982 and 2016, according to court filings. A fingerprint comparison confirmed the connection.

“Here, the record demonstrates that after being convicted of heinous crimes, including a violent rape, the defendant has been living under an assumed identity for the past 44 years,” the judge’s order states. “Under these circumstances, I find by clear and convincing evidence that there are absolutely no conditions available at this time to ensure that the defendant is not a risk of flight.”

Satechi’s Latest Hub is A Productivity Powerhouse for Home…