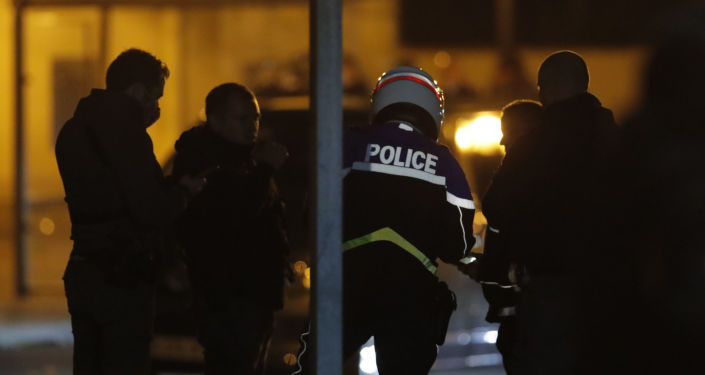 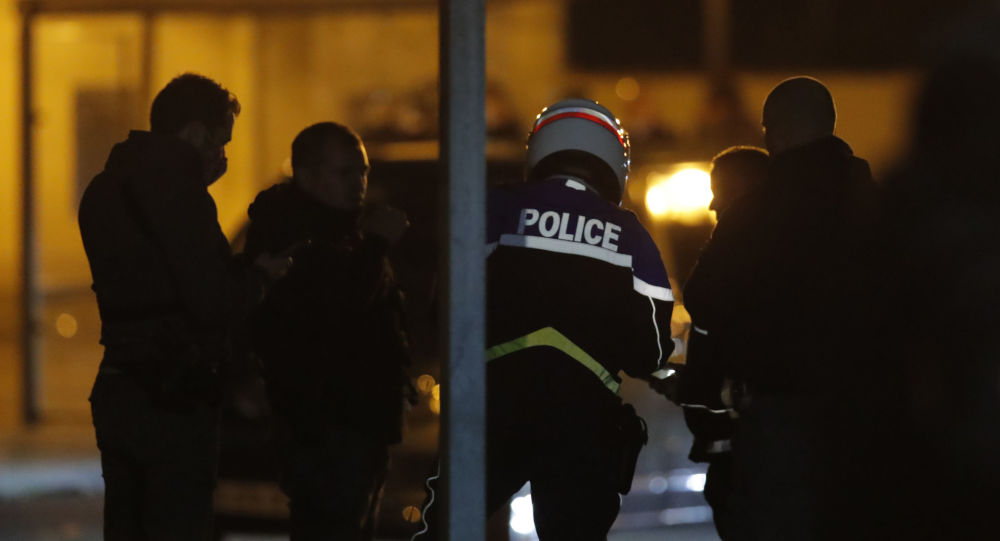 History teacher Samuel Paty was murdered by beheading on 16 October in Paris outskirts at the hands of an 18-year-old Chechen radical. The attack occurred after the teacher showed religious caricatures depicting Islamic prophet Muhammad to his students as part of freedom of speech discussion, prompting outrage among their Muslim parents. The attacker was shot dead by police the same day he committed the murder.

Three suspects were detained on Tuesday morning by police officers of the DGSI national security agency in different parts of France, according to the media outlet’s sources. They are suspected of exchanging messages with the terrorist on social networks. The individuals are to be questioned by investigators on Friday, the newspaper added.

Up to seven people have already been charged with complicity in the terrorist act through their participation in an online “fatwa” campaign targeting Paty for use of cartoons on Muhammad during his classes.