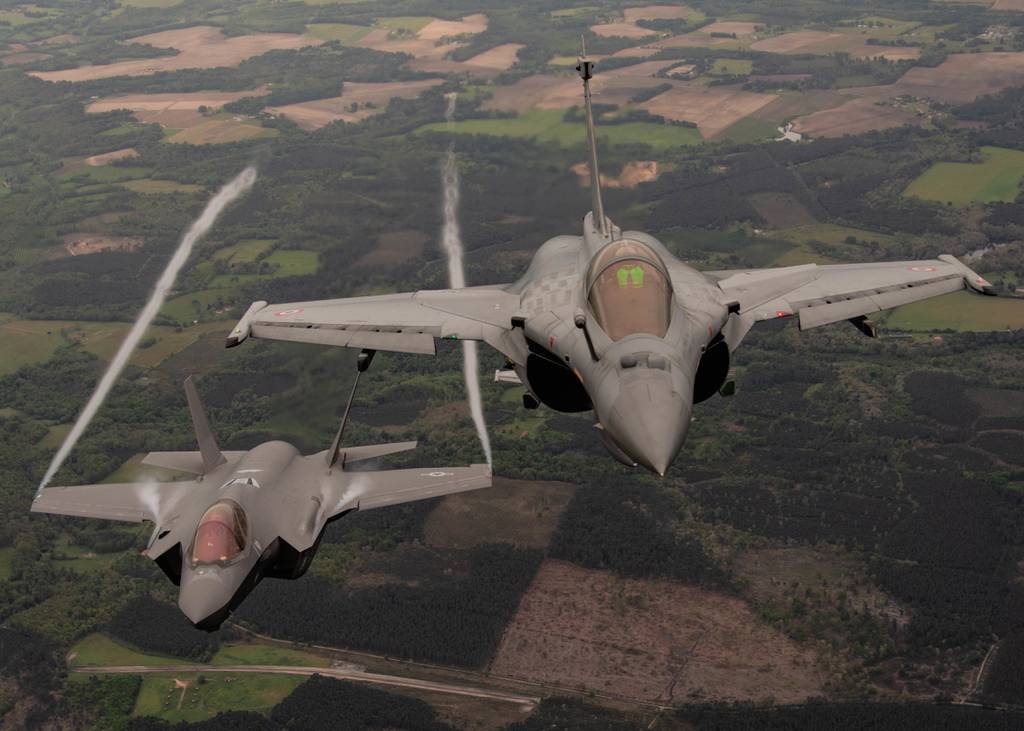 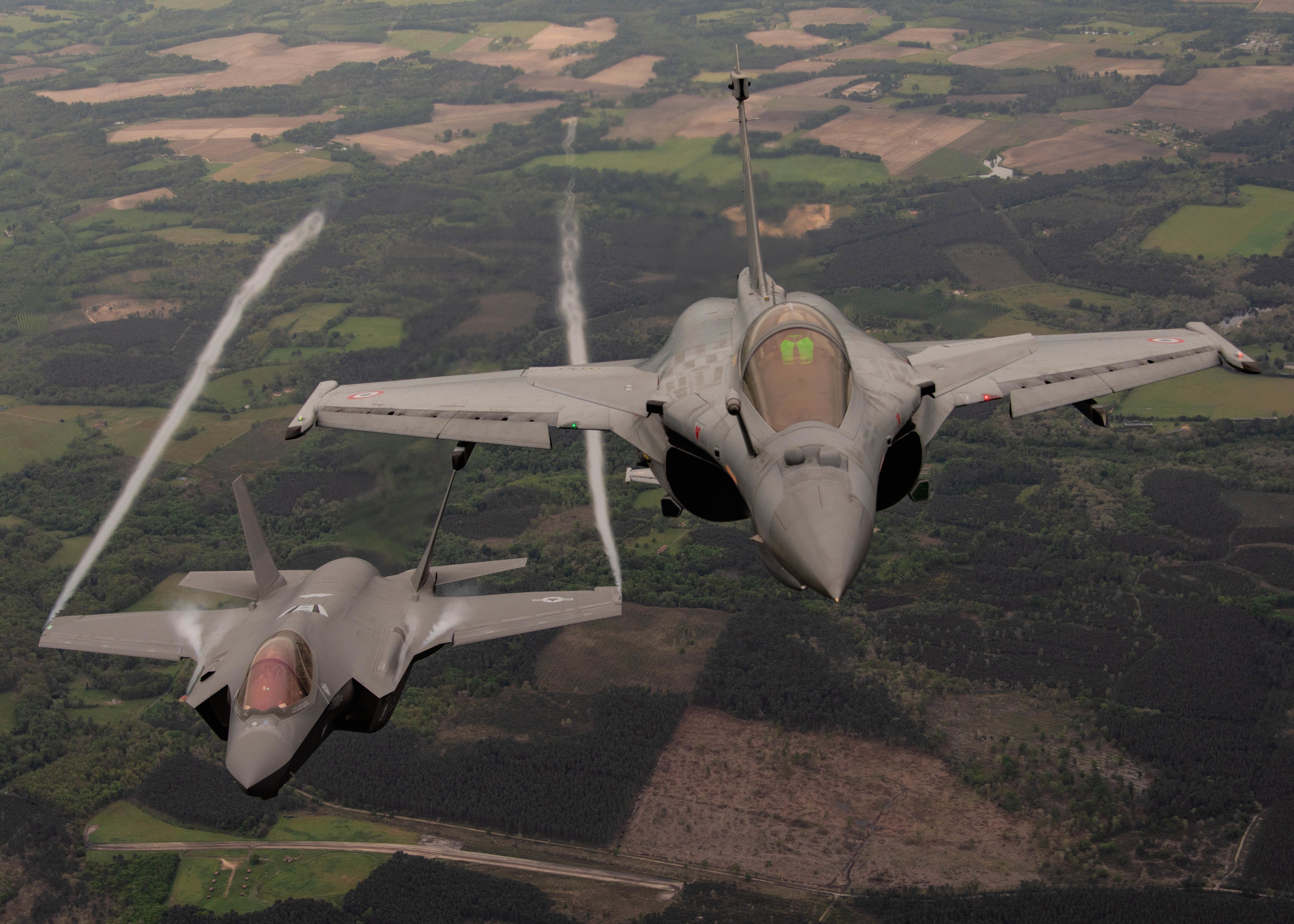 WASHINGTON — The French navy is assessing what it can learn from U.S. advances in “data-centric operations” and cloud technologies, its chief told reporters Friday following a week of travel in the United States.

Adm. Pierre Vandier spoke June 24 at the Washington Navy Yard about the need to be interoperable and interchangeable with the U.S. Navy as they partner in four oceans and all domains.

He said he spent the week in California, with an itinerary designed by U.S. Chief of Naval Operations Adm. Mike Gilday to show off future technologies and concepts of operations the French Navy could incorporate into its own modernization plans.

Vandier said he visited destroyer Zumwalt, the unmanned surface vessel squadron, industry in Silicon Valley and more. With European defense budgets back on the rise, he said, he has important decisions to make about the future navy.

“The main advance I think the U.S. has is in IT,” he said. “This is something I think Europe is late on, and we need to make a good choice in the future to be interoperable in managing huge amounts of data.”

He said France will begin using an unmanned vessel later this year for minehunting missions, but has not started working with the kinds of large USVs the Navy is experimenting with. These can operate for weeks or months at a time without human intervention.

France is also looking to unmanned systems as part of its new seabed strategy released in February.

Vandier told Defense News France wants to reconstitute the capability it lost in the 1990s.

“We think that the technology which is now available in industry, and especially in the offshore industry, is able to let us find some objects in the depth to monitor the undersea cables and to see what bad guys are doing in deep areas,” he said. “For the global protection of our [vast exclusive economic zone], of our submarines, this domain is critical.”

He noted Defense Secretary Lloyd Austin has urged the U.S. Navy to collaborate with close partners on information-sharing and technology transfer opportunities One good example of that, Gilday added, would be learning to operate the U.S. F-35 Joint Strike Fighter jets and the vast quantity of data they collect with the French navy’s fourth-generation Dassault Rafale fighters.

U.S. carriers frequently operate alongside French carrier Charles de Gaulle, and Gilday said the strike groups must ensure they collectively make the most of the data they have access to.

“The cooperation we’ve see across NATO during this Russia-Ukraine crisis and the sharing of information and intelligence from the United States has also given us momentum to break down barriers and trade information and technology with our close partners like the French. We have to” now, Gilday said, before they find themselves in combat together.

“We’re trading information and concepts of operations from the seabed to space so that we can operate more closely together,” he added.

Having visited Pakistan and China, is Argentina ready to buy the JF-17 jet?