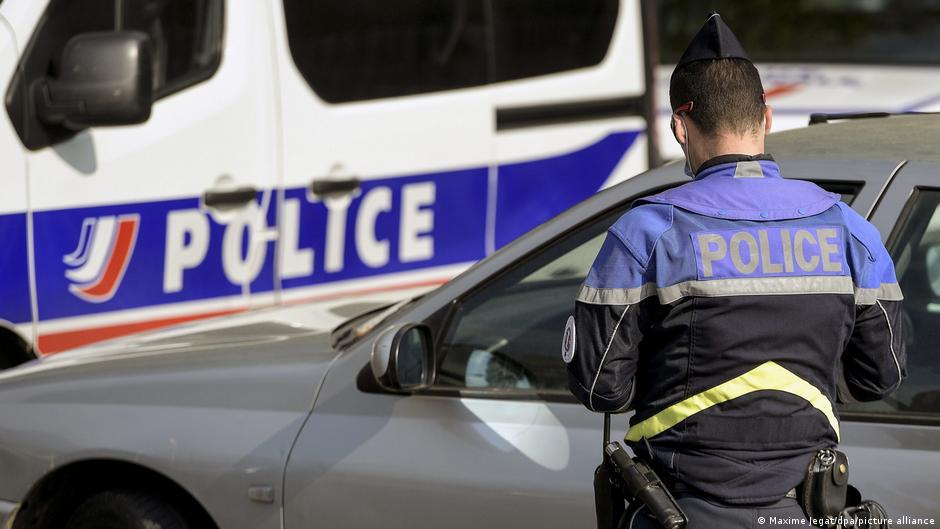 Paty, 47, was decapitated last month in the Paris suburb of Conflans-Sainte-Honorine after showing cartoons of Prophet Muhammad during a class discussion on freedom of speech. He was murdered by 18-year-old Abdullakh Anzorov, who was shot dead by police.

The cartoons in question were published by satirical weekly Charlie Hebdo in September to mark the start of a trial of a 2015 attack by gunmen.

The two men — one French and one of Russian-Chechen origin — are accused of being in touch with Paty’s killer, Anzorov. They have been placed in pre-trial detention. The female suspect has been accused of being in touch with one of the two men. She is currently in a youth detention center. The three were detained in separate regions of France, according to a judicial source cited by AFP.

Ten people have been charged in connection with the murder so far, including a 14-year-old and a 15-year-old accused of pointing out Paty to his killer. In France, being charged does not necessarily result in a trial — a case can be dropped due to lack of evidence.

The murder sparked outrage across the country and prompted French President Emmanuel Macron to announce a crackdown on Islamist terrorism. The move led to anti-France protests and calls for boycotts of French products in several Muslim countries around the world.

Also on Friday, prosecutors said they had charged three other teenagers with “supporting terrorism” for threats made during a national tribute to Paty.