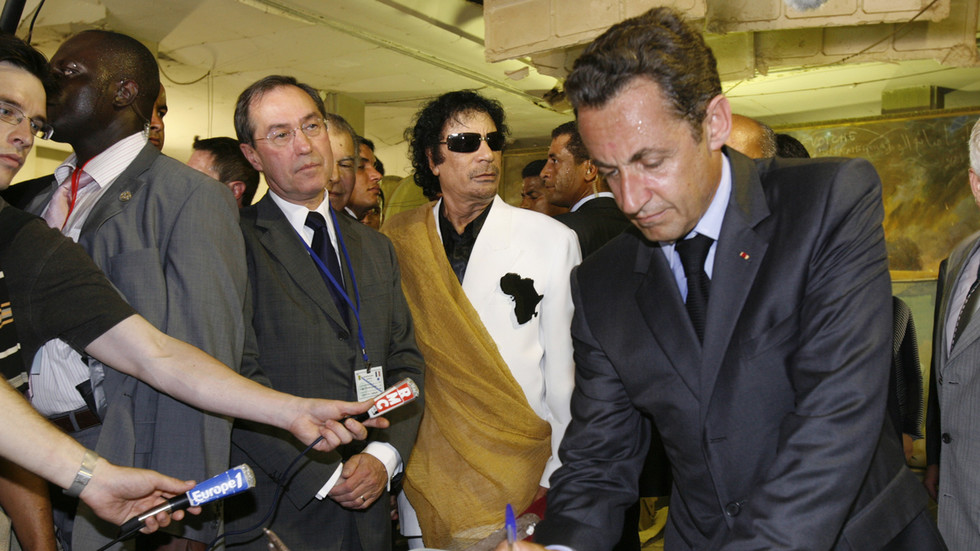 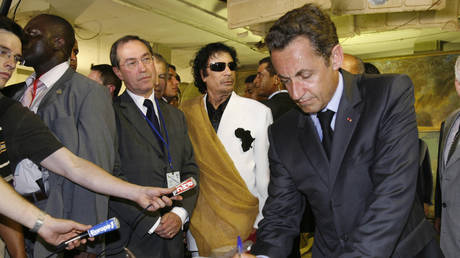 An interior minister who served in Nicolas Sarkozy’s government has been placed under investigation for “criminal association” by French judges as part of investigation into Libyan funding of the 2007 presidential election.

The charges brought against him are part of an ongoing investigation into possible Libyan financing of former President Nicolas Sarkozy’s presidential campaign in 2007.

While it is suspected that the accused spent €42.8 million to finance the campaign, nearly twice the maximum authorized amount, it is also alleged that the campaign was funded from the pockets of Libyan leader Muammar Gaddafi.

The former secretary general of the Elysee was already under investigation for nine offenses in this case, but charges of criminal association reportedly make it easier for the judges to bring the case to trial.

Also on rt.com
France’s ex-president Sarkozy under formal investigation over allegations of campaign cash from Libya


Sarkozy rejects the charges brought against him.

As his trial began on Monday, he told the court “I do not recognize any of the abominations which have been levelled at me for six years.”

Spoil Your Cat With Our Favorite Gear