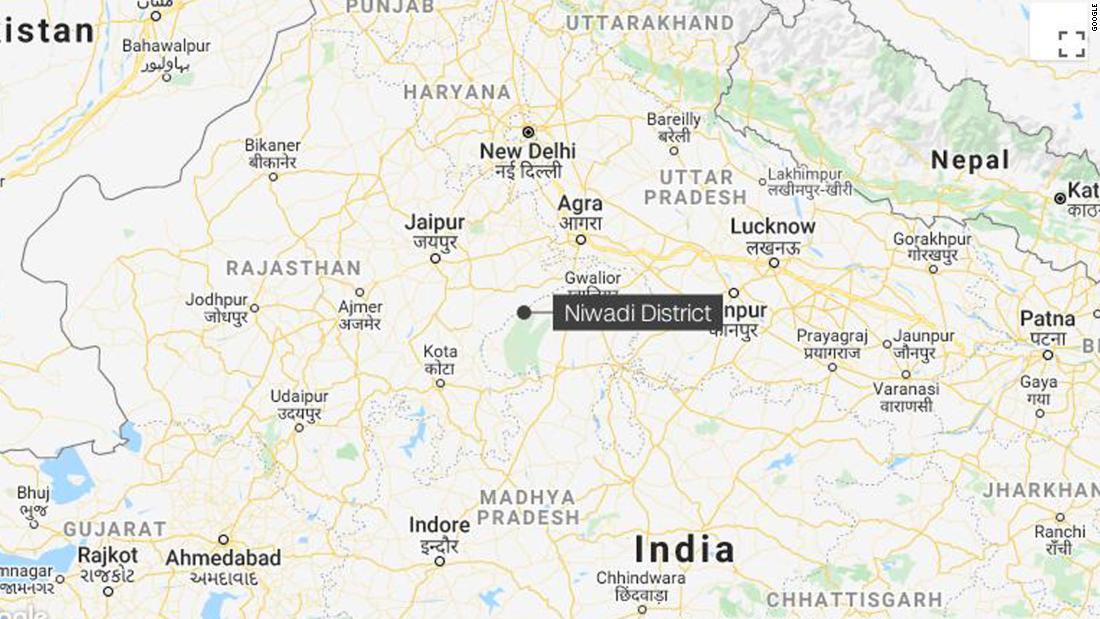 “The boy, who has been identified as Prahlad, was playing near the bore-well and fell in while his father along with other workers were fitting a pipe inside,” Tripathi said.

“The bore-well is filled with water up to 100 feet from the ground but the boy is not in the water,” the official added.

The rescue operation is ongoing, though progress has been limited since sunset.

Police and medical officials will remain at the site overnight until efforts to rescue him resume Thursday morning.

The state’s chief minister, Shivraj Singh Chouhan, tweeted that the army is involved in the rescue.

“I am confident Prahlad will be rescued safely,” he tweeted. “Let us pray to God for him.”