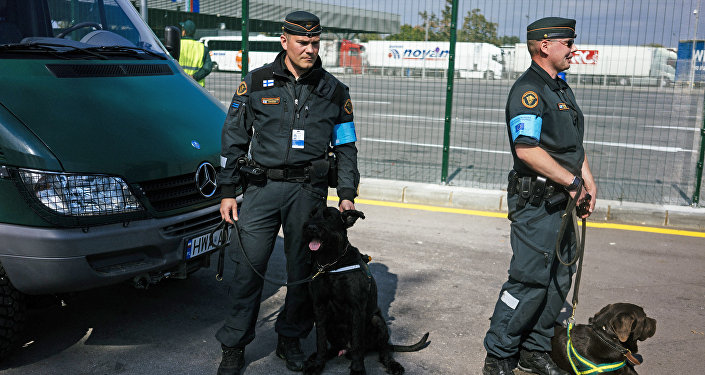 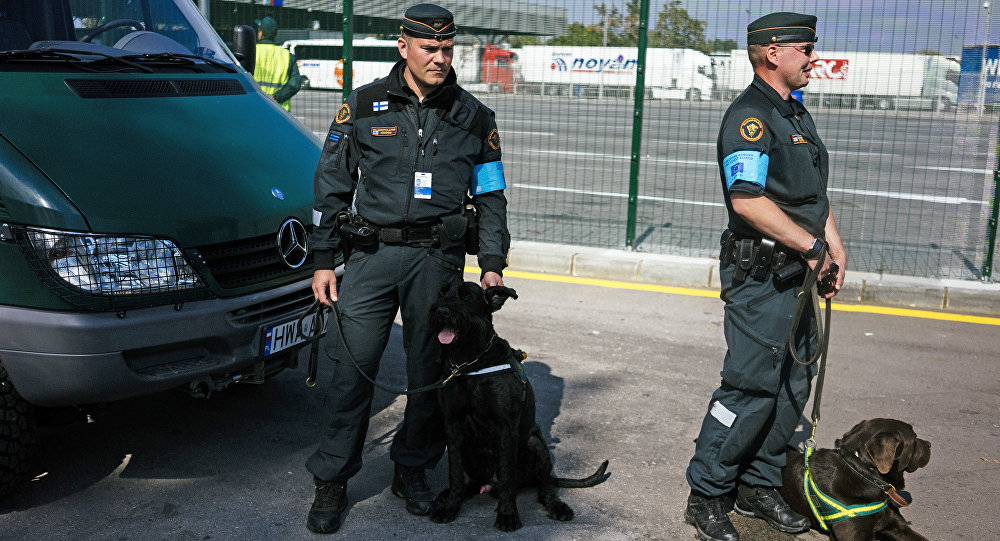 According to the Finnish authorities, the criminal league operated in Finland and Greece since at least the autumn of 2019, providing forged Finnish and British passports for illegal entry.

An organised criminal group engaged in an international people smuggling operation has been uncovered by the the Finnish Coast Guard in the Gulf of Finland District.

According to the Coast Guard statement, the group consists mainly of residents of Finland and Greece. The culprits are suspected of organising illicit travel for undocumented migrants into Finland and other countries in Europe.

The investigation kicked off in mid-July, when Estonian police notified the Finnish Border Guard of a forged British passport shown at Tallinn Airport. The person in question also produced documents referring to Finland.

In joint collaboration, the Crime Prevention Unit of the Finnish Coast Guard and the Estonian authorities identified a permanent resident of Finland who was found to have supplied the forged passport to the individual who was stopped in Tallinn, and accompanied that individual from Helsinki to Tallinn Airport.

“As a result of the investigation, a criminal league operating at least in Finland and Greece since at least the autumn of 2019 was uncovered. The league organised forged Finnish and British passports for illegal entry,” the Finnish Coast Guard said. The passports were subsequently delivered to members of the group by couriers travelling between Finland and Greece.

In late October, several Finnish passports and residence permits, a Finnish identity card and health services card were found in the possession of a person suspected of belonging to the gang who was apprehended at Helsinki-Vantaa Airport. Components of future documents were also found in their luggage. The suspect was identified as the likely courier transporting documents to Greece for forgery and use in illegal entry.

“Some of these documents found in the person’s possession had been reported as stolen, but some are suspected of having been sold to the group”, Jukka Tekokoski of the Gulf of Finland Coast Guard Crime Prevention Unit said in a press release.

Since then, a number of arrests and home searches have been conducted in various parts of Helsinki. The investigation is being carried out with the participation of authorities in Estonia and Greece, who plan for the prosecution and trial to start sometime in December 2020.

r/dankmemes – Please no, my eyes!

US carries out air strikes in Syria targeting Iranian backed…