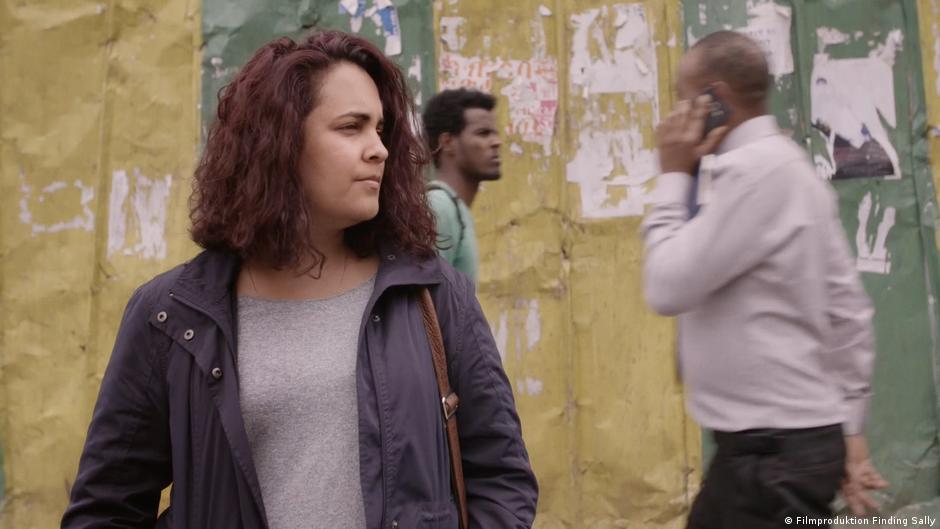 Ethiopia has a long history of violence and related traumas between various ethnic factions.  In her film Finding Sally, Tamara Dawit explores those issues through a personal story.

Dawit is her own protagonist in the autobiographic documentary: the director explores the story of her aunt Selamawit, known as Sally, who spent the last years of her life working as a political activist under the country’s communist dictatorship.

The movie opens with the image of an old lady getting slowly out of a car and making her way to another elderly woman, who seems to be expecting her in front of her home. The pair are celebrating a rather moving reunion: kissing each other’s cheeks multiple times while tightly holding on to each other’s hands, they repeat and repeat that it’s been too long since they’ve last seen each other.

Before long, there are tears. The two ladies console each other, embracing the other warmly while making their way into the house. “The past is over,” the one woman says to the other, setting the tone for the rest of the film.

Finding Sally celebrated its German premiere as part of the Afrikamera film festival, which in 2020 had to be a digital-only event due to COVID-19. It had premiered in Ethiopia a week earlier.

The past as a taboo subject

Tamara Dawit grew up in Canada, far away from her ethnic roots. It wasn’t until she was well into her 20s that she began to explore her native country. Through her observations and impressions in the film, Dawit makes clear that she, like many international viewers of the film, is an outsider in this foreign world.

“My Ethiopian relatives opened the door to the past for me,” says Dawit, as it becomes clear that the two elderly ladies embracing at the beginning of the film are actually Dawit’s grandmother and the mother-in-law of Aunt Sally — the owner of the house. “Their tears helped me understand the promise and the pain that make Ethiopia unique,” she added, referring to Ethiopia’s past — which is a taboo subject in the country. 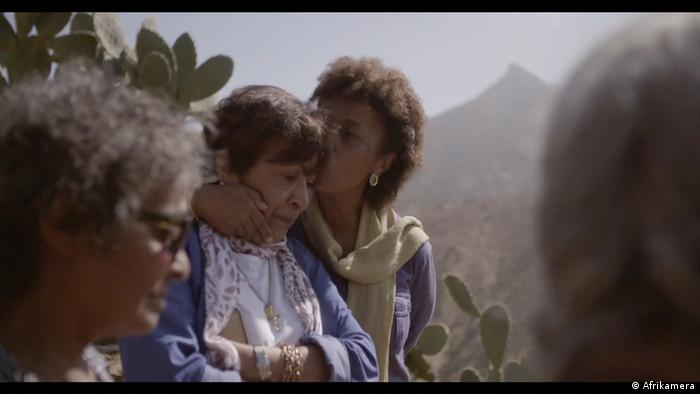 A generation of silence

Those taboos date back mainly to the 1970s, when the so-called Ethiopian Red Terror led to the fall of Emperor Haile Selassie. The military junta took over, ruling Ethiopia under an authoritarian communist system with support from the Soviet Union until the end of the Soviet era.

During the Ethiopian Red Terror, political opponents of the system as well as the country’s educated elites witnessed severe persecution, incarceration and murder. Surviving family and friends were forbidden from mourning their dead. “Survivors were left full of fear that they couldn’t express their opposition for many decades to come,” Dawit explains in the movie while archive images of dead bodies are shown. 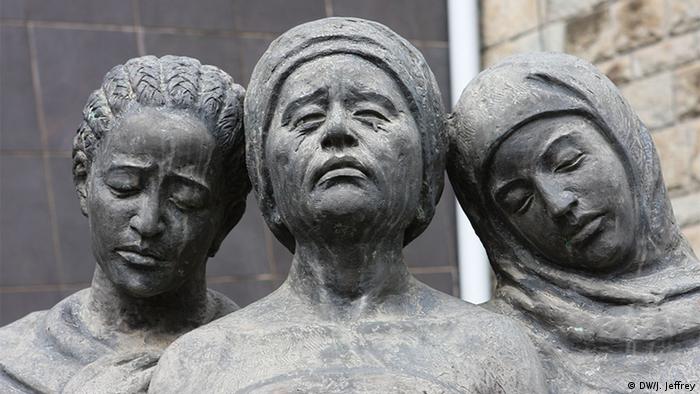 A statue of three grieving women outside the Red Terror Martyrs Memorial Museum in Addis Ababa, one of the few institutions commemorating the mass murders of the regime’s alleged political opponents

But is the past truly over — like Dawit’s grandmother says in the opening scene?

The story of Dawit’s Aunt Sally lends itself well to examine the country’s history, as her father was a high-ranking Ethiopian diplomat and her godfather none other that Emperor Selassie himself. Perhaps it was somewhat of an allergic reaction to so much elitism in her family, but Aunt Sally became a true communist, who fought to expose the crimes of her father’s successors, the allegedly communist junta.

Finding Sally is not only about the quest of discovering what happened to Dawit’s aunt — it is also a journey into Ethiopia’s past and the long shadow it casts on the present. When asked where Sally would position herself politically today if she were alive, Dawit says that she would join the fight.

History lessons for a country without a history

“Ethiopia seems like a country that is racing forward at high speed in the fast lane,” says filmmaker Dawit. “But there’s no looking in the rear-view mirror to see what lies behind you, and how we can learn from it.” 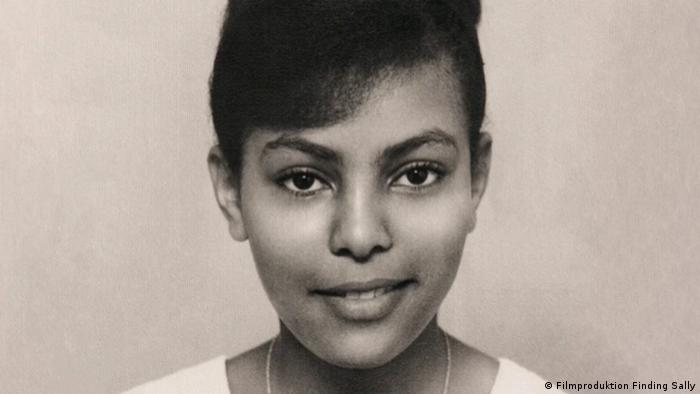 She added that there are no history lessons in school highlighting the atrocities of the past. At one university, a history lecturer told her that the era of the Ethiopian Red Terror is not part of the academic curriculum in higher education either. This sense of lacking a history was as big a motivator to produce the film, says Dawit, along with more recent events in the country — such as the violent protests of the past two years.

Tamara Dawit hopes to take her work to the next level. She’s launched a crowdfunding page to organize a tour of her film through Ethiopia, hoping to reach more remote parts of the country, where there are no cinemas, with her aunt’s story. She also wants to have the film subtitled in the various languages and dialects of the region in order to reach a wider audience.

Once she knows that she has done her best to reach out to as many people as possible, says Dawit, she can start to reflect how she herself actually feels about her aunt Sally’s life. Until then, she will continue to look for, and hopefully eventually find, Aunt Sally.