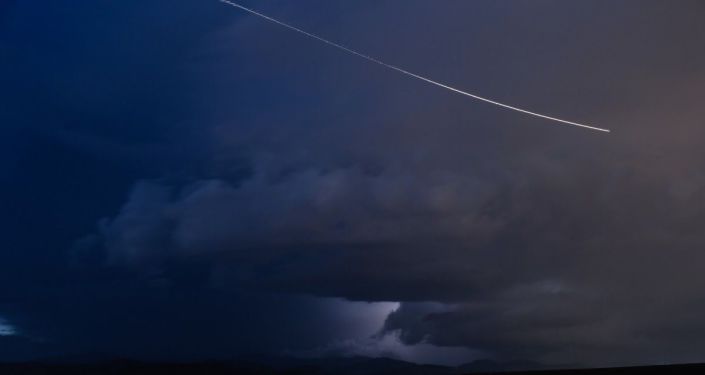 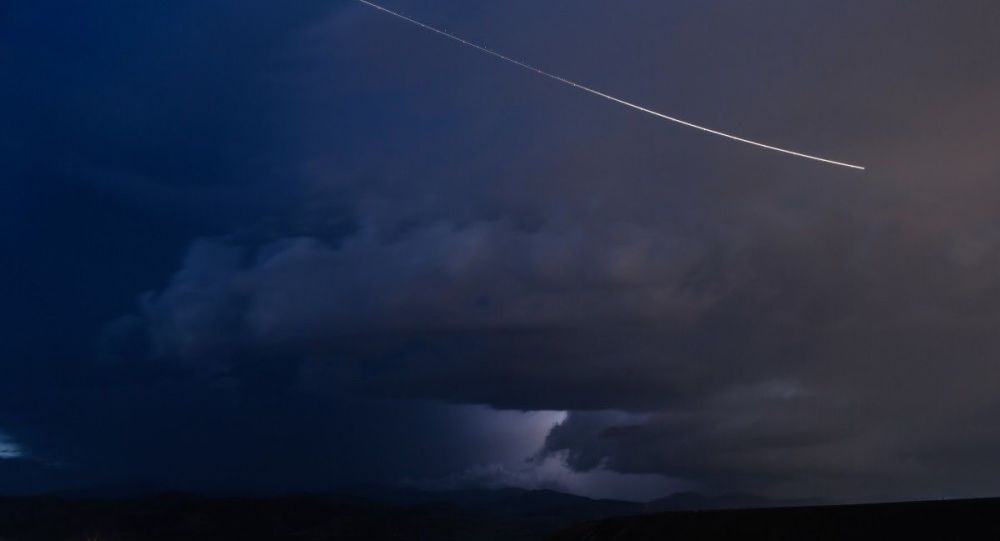 A meteor left a fiery trail that was filmed from Toronto’s 1,815-foot CN Tower. According to NASA’s Meteoroid Environment Office head Bill Cooke, the space rock reached a speed of 56,000 mph before disintegrating in the sky with a massive blast. However, there are few videos of the event, so it is difficult to determine the meteor’s trajectory.

A meteor pierced through the atmosphere over Lake Ontario, resulting in a major blast and a bright flash. The space object broke into pieces at an altitude of 22 miles (35 km) between Rochester and Syracuse, and the sonic boom from the event was reportedly heard in various settlements across New York state.

Is it a bird? 🐦 Is it a plane? ✈️ Is it a meteor? ☄️
At the same moment in time, our cameras that face the CN tower in Toronto caught this object. We’re not sure what it is or whether it is related. Follow the red circle and you tell us! Comment below! @TourCNTower pic.twitter.com/NCsY9DHFX2

Why was the UK first to authorize a coronavirus vaccine?