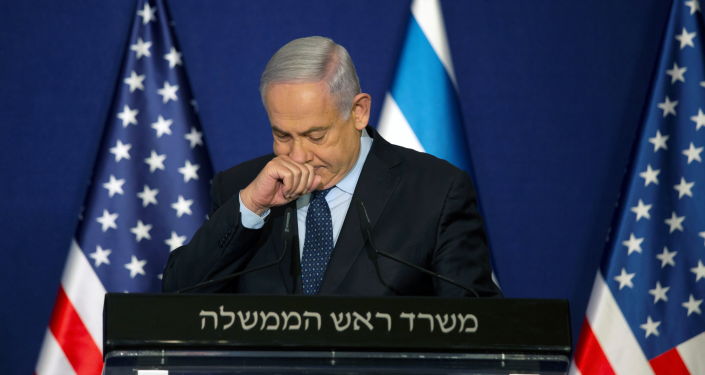 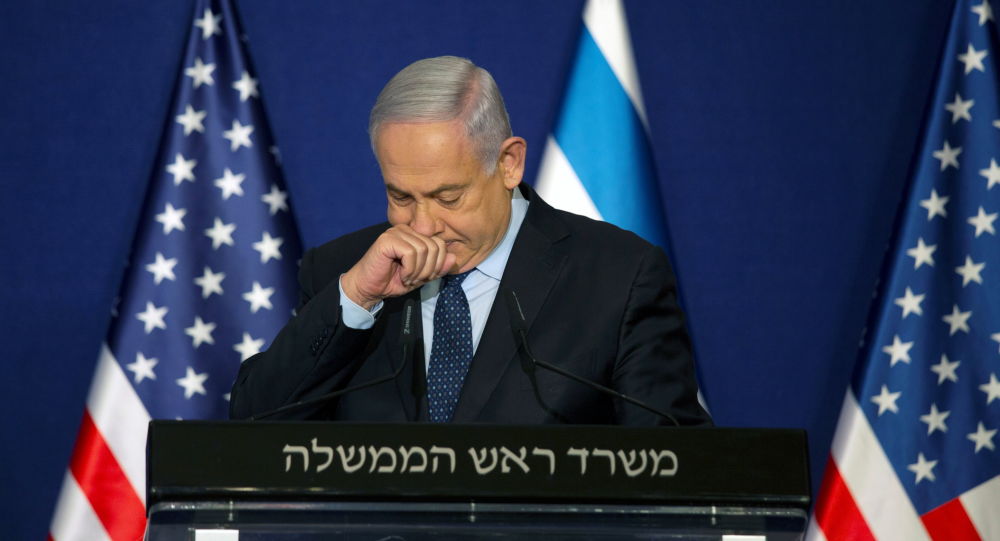 Protesters have been demanding Israeli PM Netanyahu’s resignation since he was indicted on corruption charges in 2019 over alleged breach of trust, fraud, and bribery. The prime minister denies being guilty of any of the charges, calling them a coup attempt against him.

The grandson of Israel’s first Prime Minister David Ben-Gurion, Yariv Ben-Eliezer, has condemned Benjamin Netanyahu. The incident occurred during a speech at a demonstration against the incumbent head of the Cabinet, as the prime minister was attending a memorial service for Ben-Gurion at his last residence, Kibbutz Sde Boker.

“[Demonstrators] came from all over the country to express themselves in protest and say, ‘F*ck Netanyahu, and long live Israel'”, Ben-Eliezer said.

The organisers of the protest, which gathered around 250 people, the Black Flag group argued that Netanyahu had failed to follow the values laid down by Israel’s “founding father” and first prime minister, Ben-Gurion.

“Netanyahu is not Ben-Gurion. Ben-Gurion was involved in building the country and gathering in the exiles — Netanyahu is busy dismantling society”, the group argued.

Black Flag and other groups have been demanding that Netanyahu step down since November 2019, when he was indicted on corruption charges, gathering protests on a weekly basis for months in 2020 despite concerns about the COVID-19 pandemic. The same pandemic has severely impeded the court proceedings on Netanyahu’s case.

The prime minister faces charges of bribery, fraud, and breach of trust in three separate cases, also known as Cases 1000, 2000, and 4000. Under Case 1000 Netanyahu is suspected of receiving valuable gifts from billionaires James Packer and Arnon Milchan in exchange for political favours. He is also accused of making a promise to provide such favours to the editor of one of the country’s biggest newspapers, Yedioth Ahronoth, in exchange for favourable coverage in the press under Case 2000. Case 3000 suggests that Netanyahu abused his powers to strike a deal with the controlling shareholder of Bezeq, the country’s telecom giant, again in exchange for favourable media coverage. The prime minister denies all the accusations against him.