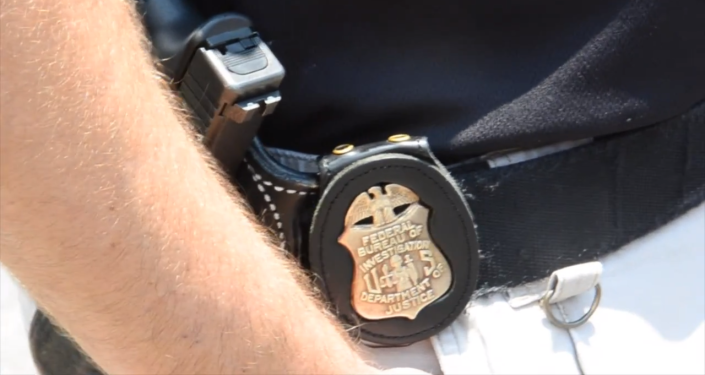 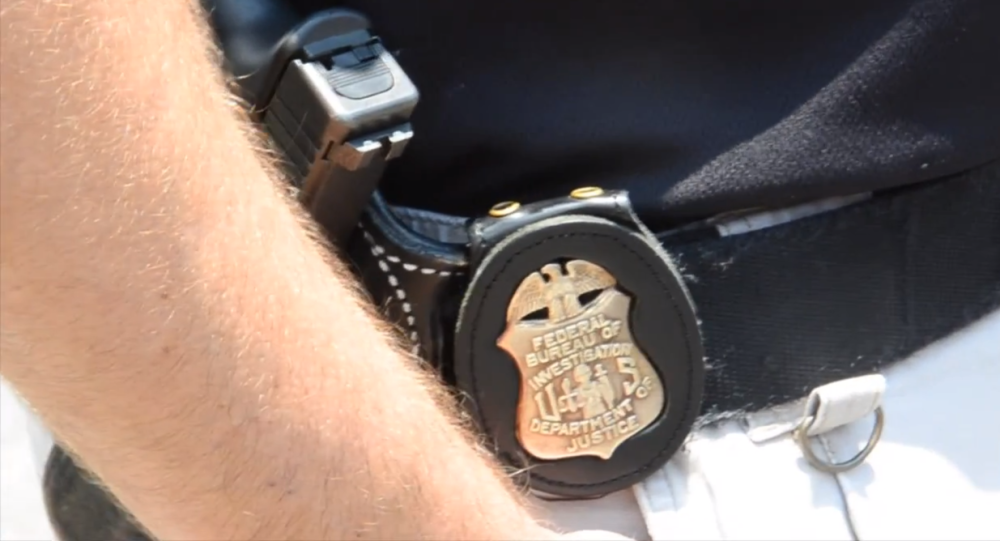 Amid post-election buzz in the US, several American cities have seen protesters flock to the street, as the two candidates, Donald Trump and Joe Biden, clash in a fight for those last votes remaining in key battleground states.

An investigation has been launched by the FBI into reports of a man using social media to make threats of a mass shooting in the event that Democratic candidate Joe Biden wins the vote for the White House, Fox 5 DC reported.

“The FBI is aware of the reported online threats and is working with our partners to investigate,” Laura Eimiller of the FBI said in a statement cited by Fox. “The subject is currently being evaluated by state officials. The federal government has not made any arrest nor filed charges at this time. There is no known threat to public safety based on this incident.”

The Los Angeles Times reported that the suspect had been arrested by members of a joint task force of federal and local law enforcement officers. The Times cited sources familiar with the investigation, saying that a mental health diagnosis could be used to detain the man.

The alleged suspect was reportedly taken into custody by the CT6 group, described as a unit dealing with domestic terror threats.

“In a video posted to Instagram, the man says, ‘If Biden gets in, I’m just going to do like a school shooter, just take out all these Democrats'”, the reports said.

Tensions have escalated around the outcome of the heated presidential race, after 3 November Election Day, as votes from several key battleground states are still being counted. Waiting on the results, residents in many US cities, including Washington DC, New York City, Philadelphia and others, have taken to the street.

iPhone 12: The high-profile first-gen MagSafe accessories are out