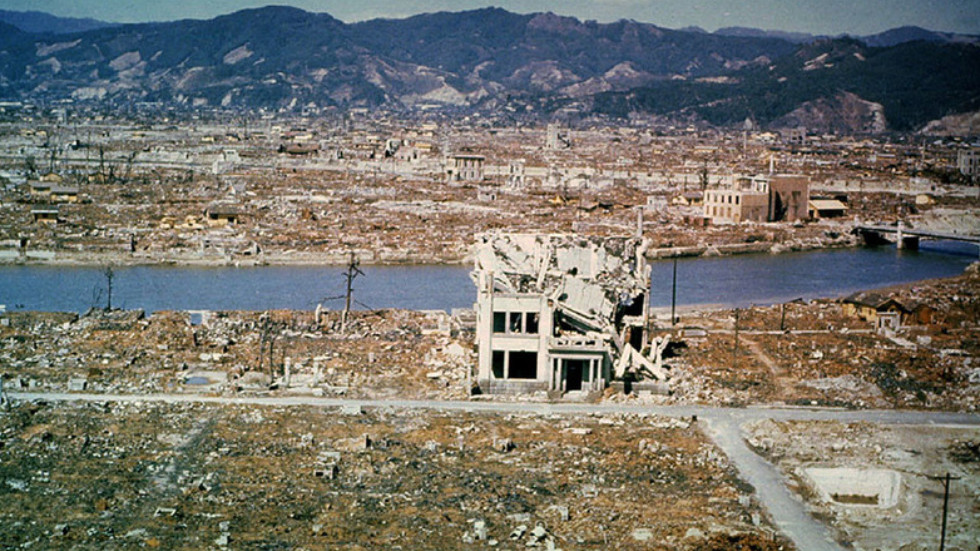 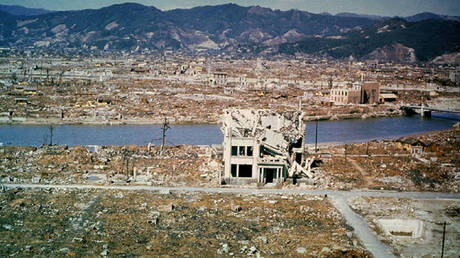 As much of the world still grapples with Covid-19, the UK’s top military commander has warned that the economic ramifications of the pandemic could lead to a third world war.

General Nick Carter, the chief of the UK’s defence staff, said the “rhythm” of history suggested that the outbreak of global conflict is a possibility because of the uncertainties caused by the coronavirus.

The general cautioned that Britain and the international community would need to learn from history in order to avoid the missteps that sparked the 20th century’s world wars.

In an interview on Sky News on Sunday, Carter said there was a risk that an uptick in regional conflicts around the world could spiral into “a full-blown war,” as was seen in the run-up to World War I and II.

The military veteran argued that, with the world being “a very uncertain and anxious place” because of Covid-19, there was the possibility “you could see escalation lead to miscalculation.”

“We have to remember that history might not repeat itself but it has a rhythm and if you look back at the last century, before both world wars, I think it was unarguable that there was escalation which led to the miscalculation which ultimately led to war at a scale we would hopefully never see again,” the senior official said.