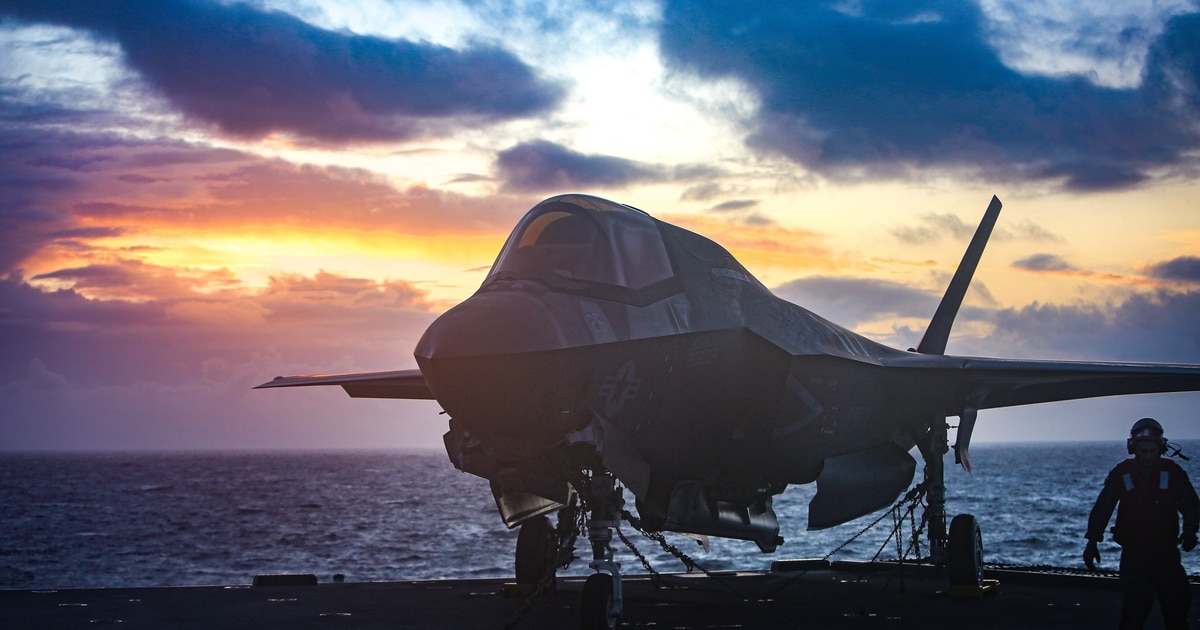 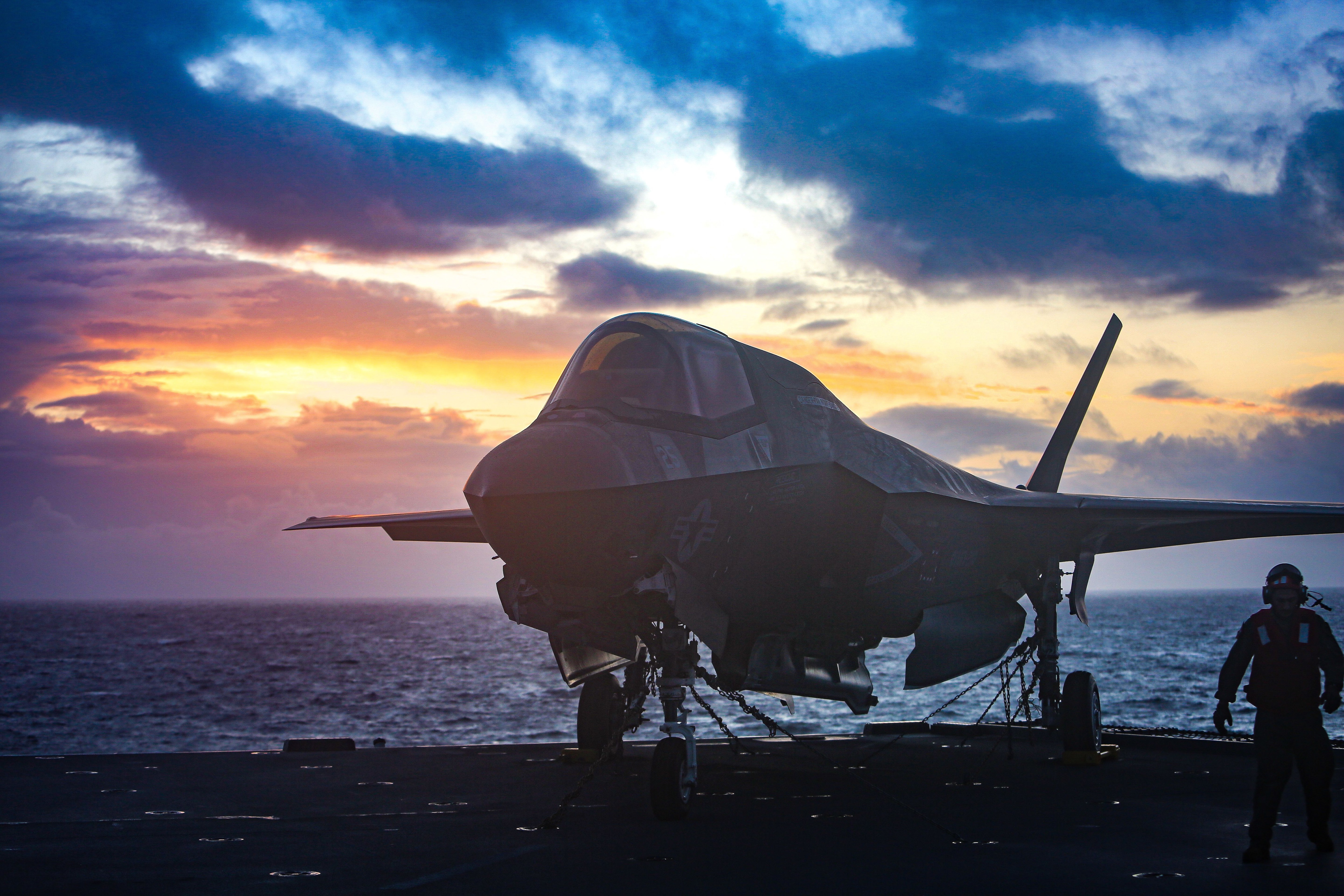 Before the Defense Department’s top weapons buyer, Ellen Lord, can clear the F-35 for full-rate production, the jet must undergo a series of tests in the Joint Simulation Environment, which emulates advanced threats that cannot be replicated in live flight tests.

However, testing in the JSE has been postponed from December 2020 to sometime in 2021, Lord’s spokeswoman Jessica Maxwell said in a statement. News of the schedule delay was first reported by Bloomberg.

The Milestone C (or full-rate production) decision — which was already pushed from December 2019 to as late as March 2021 — could also be held up until later next year.

Although Maxwell did not elaborate on a new timeline for Milestone C, she noted that the simulation tests will inform the statutory report that is a requirement for the full-rate production decision review. Even if JSE tests occur early in 2021, it will take time to validate the results and compile the report, leaving it unlikely that the decision is made by March 2021.

In the meantime, “production of the F-35 will continue in [low-rate initial production] in accordance with Congressional authorization and appropriation,” Maxwell said.

It’s unclear why the JSE test schedule has slipped again. In a Jan. 30 report, Robert Behler, the Pentagon’s independent weapons tester, said the program “appeared to be on a path to provide” a simulator for testing this summer. However, it’s possible JSE development work was disrupted by the ongoing COVID-19 pandemic.

However, the milestone is considered an important show of confidence in the maturity of the program; it signifies that the aircraft has been fully tested in operational conditions.

The delay on the Milestone C decision comes as F-35 prime contractor Lockheed Martin rebounds from production setbacks caused by the pandemic.

The company projects it will deliver 121 F-35s by the end of 2020 — 20 jets short of the 141 originally forecast this year — as a result of manufacturing slowdowns across its supply chain.

Over the next couple years, Lockheed will ramp up production to about 14 F-35s per month, or upward of 160 jets delivered per year, Darren Sekiguchi, Lockheed’s vice president of F-35 production, told Defense News on Oct. 5.

As the Navy develops an unmanned campaign plan, its focus is on commonalities