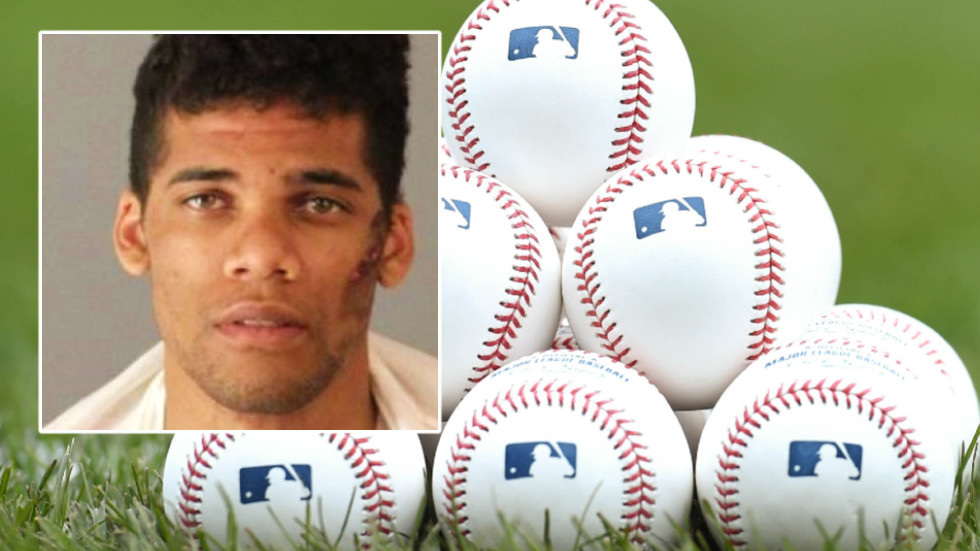 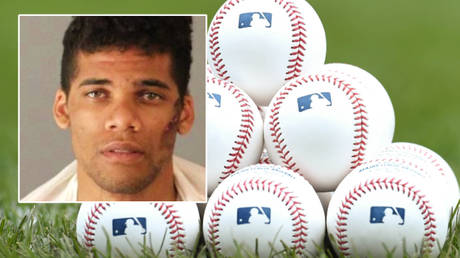 A promising shortstop who was once paid an $860,000 signing bonus to sign for the Tampa Bay Rays could be sentenced to death for a chilling killing spree at his family’s home, murdering his father, uncle and another male victim.

A court took less than a day to convict Brandon Martin of the triple first-degree murder in 2015, hearing that he immediately went to his father’s home to carry out the bloodthirsty rampage with a baseball bat after being released from an emergency psychiatric treatment facility.

The third man killed was at the house to fit a security alarm that Martin’s disabled 64-year-old dad, Michael, had ordered at his California residence after his son had punched him in the face, choked his mother and made a number of other threats, including warning that he would use scissors as a weapon.

Martin beat the men, including his uncle, Ricky Lee Anderson, with a black bat inscribed with his name before making off in alarm engineer Barry Swanson’s pickup truck.


When police spotted the vehicle the following day, Martin fled, broke into a house where a woman was taking a shower and jumped from a second-floor window in a desperate bid to escape them.

His father and Swanson lost their lives at the scene before Anderson died after spending two days in a coma.

Martin entered a not guilty plea but a jury needed just four hours to find him guilty on all seven counts he faced, with deliberations due to begin on Monday on whether he will receive the death penalty.

The additional charges including resisting and evading arrest, stealing an automobile and body-slamming a police dog in his attempt to thwart the authorities.

The District Attorney in the case is seeking the most severe punishment possible for the 27-year-old, who was a first-round pick for the Rays in 2011.


As the 38th overall pick of that year’s MLB draft, Martin was handed the whopping bonus in a sign of his immense promise as a senior professional.

His career never lived up to that billing, spending three years developing in the minor leagues ahead of his release six months before the horrific attack took place.

Martin was admitted to the facility, run by Riverside County’s department of mental health, in September while suffering from unspecified psychiatric issues.

The court examined records and interviews with friends that suggested his behavior had become erratic in the years after he was drafted, leading to his previous attack on his father and an incident in which he put his mother in a headlock.