‘Even their cyber defense is atrocious’: Premier League giants Man United slated by fans after being hit by online criminals 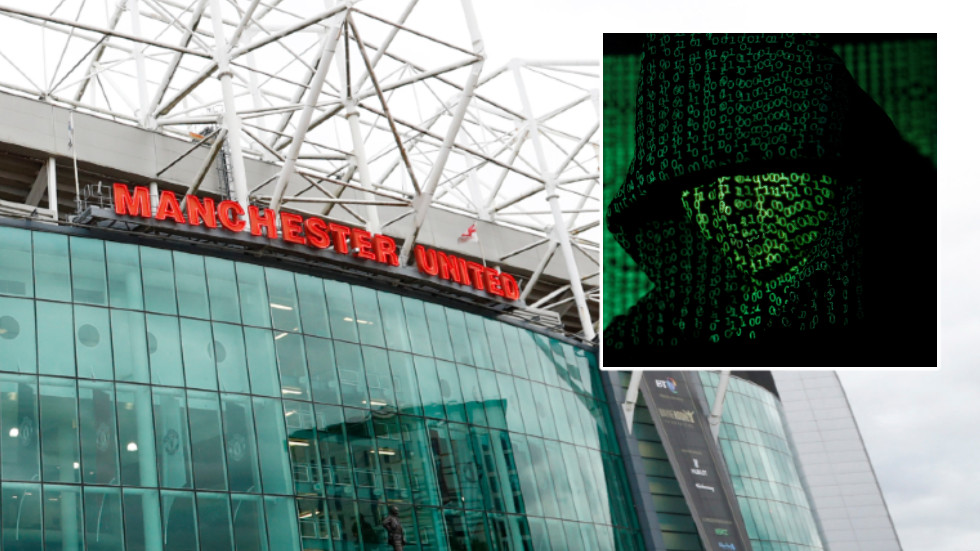 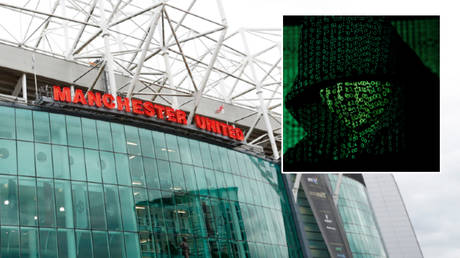 Manchester United say they have “contained the damage” after being hit by “sophisticated” cyber crime, insisting they are “confident” that the critical systems they need to play their Premier League match this weekend are intact.

Readers reacted with jokes about disastrous defending and the consequences for the club after the three-time Champions League winners were forced to issue a statement about the attack, confirming that they had shut down some systems ahead of their match against West Brom at Old Trafford on Saturday.

United are the world’s third-richest club with revenue for the last financial year of around $711 million, and could stand to surrender more than the $1.3 million that was almost lost by a Premier League club during an attempt to hack and sabotage a transfer deal earlier this year.

“Joke of a club,” said one observer, while others linked the fiasco to the club’s long-anticipated multi-million dollar bid for England youngster Jadon Sancho, of German club Borussia Dortmund.

It’s fine as long as the hackers wore a mask

Really bad for such a big company. I guess it can happen anywhere. Hopefully it gets sorted.

Not the first time our defence has been breached eh

Harry Maguire, the club captain at the center of a backline that has endured a dismal start to the season, was also lampooned.

“Do they have Maguire in defense everywhere?” asked one, while another said: “Even their cyber defense is atrocious.”

Clubs were urged to improve their online security after the National Cyber Security Centre (NCSC) revealed that the email address of a Premier League club’s managing director had been hacked during one transfer negotiation, with a bank intervention saving the club from losing a hefty sum.

Damn.. do they have Maguire at defense everywhere

This isn’t good. Now they will take more out of the transfer budget and put it in cyber security

A lower division match was also on the brink of being canceled after ransomware was used to shut down security and turnstile systems, preventing fans from entering a stadium in one of hundreds of incidents resulting from daily attempts by criminals to hack clubs.

The NCSC said that around three out of ten attacks caused direct financial damage, with the largest single loss so far standing at more than $5.2 million.

United said they were not “currently aware” of any breach of fan data. “The club has taken swift action to contain the attack and is currently working with expert advisers to investigate the incident and minimize the ongoing IT disruption,” the statement said.

“Although this is a sophisticated operation by organized cyber criminals, the club has extensive protocols and procedures in place for such an event and had rehearsed for this eventuality.”

Forensic tracing is now underway to discover more about the attack. “These type of attacks are becoming more and more common,” admitted a club spokesperson.

“They are something you have to rehearse for.”