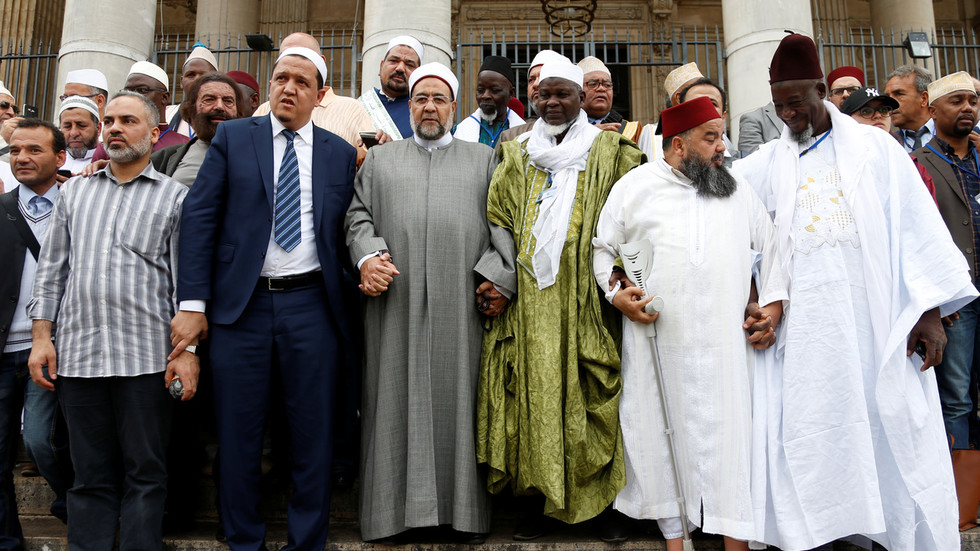 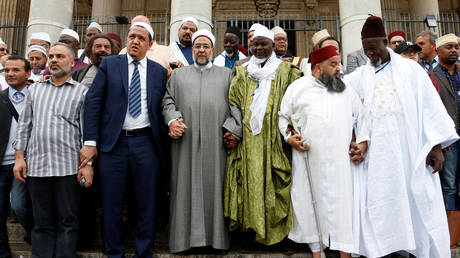 Brussels needs to set up a new institute to train imams and curb the spread of Islamic extremism across Europe, said European Council head Charles Michel, calling for a new crackdown on glorifying terrorism online as well.

“To fight the ideology of hatred, we need to set up as soon as possible a European institute to train imams in Europe,” Michel, who chairs the council of 27 EU heads of government, said on Twitter on Monday.

To fight the Ideology of Hatred, we need to setup as soon as possible a European Institute to train imams in Europe. Online messages glorifying terrorism must be quickly removed. There must be no impunity for terrorists and those praising them on internet. pic.twitter.com/O6E1dn13Um

He was visiting Vienna in the wake of the November 2 terrorist attack that saw a jihadist kill four people before being shot by police.

Michel did not reveal the details of what he called a “concrete proposal,” but said that “several proposals are on the table” already, adding that he hopes something will be adopted “by the end of the year.”

The European Council head also said that those spreading messages glorifying terrorism on the internet should not do so with impunity and any such content should be promptly deleted.

The Vienna attacker had pledged allegiance to Islamic State (IS, formerly ISIS) and announced his attack on Instagram.


Earlier reports suggested that the EU governments sought access to encrypted messages following the recent wave of terrorist attacks in France and Austria. The initiative, however, sparked fears of greater state surveillance over law-abiding people, as well as concerns about creating potential backdoors for hackers and intelligence services that could then access private communications.

Michel made his remarks during a visit to the Austrian capital aimed at demonstrating solidarity with the Austrian people and Chancellor Sebastian Kurz, who was praised by the European Council head for his response to what he called “an extremely difficult situation.”

“Terrorist attacks are aimed at destroying lives … but also at undermining the values of the European project,” Michel said. “But we will not give in.”

The attacker was identified as 20-year-old Kujtim Fejzulai, an ethnic Albanian from North Macedonia who had deceived the authorities about being a terrorist sympathizer by enrolling in a government ‘deradicalization’ program.