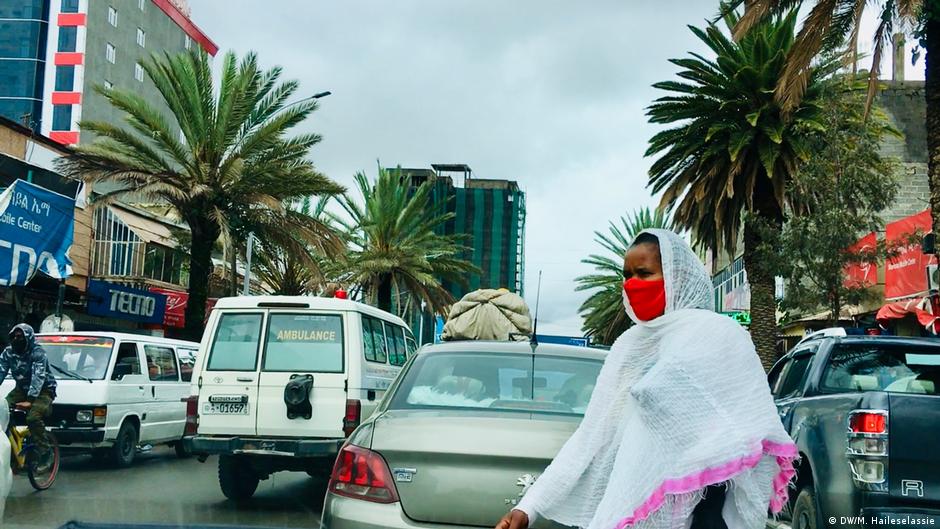 Ethiopia’s upper house of parliament on Saturday voted to replace the leadership of the country’s northern state of Tigray with an interim administration.

The decision gives Prime Minister Abiy Ahmed the power to enact measures against a leadership in the Tigrayan capital, Mekelle, that he and his government see as illegal.

“The interim administration will appoint officials, ensure the respect for rule of law, approve the region’s budget and facilitate the process of conducting elections,” said the federal government.

The conflict in Tigray results comes after a breakdown of a ruling coalition. The two factions, previously allies, now view one another as illegitimate.

In a statement on Saturday, Abiy said “criminal elements cannot escape the rule of law under the guise of seeking reconciliation and a call for dialogue.”

He said the military operations aim to “end the impunity that has prevailed for far too long.”

The state’s ruling Tigray People’s Liberation Front (TPLF) posted a message on the regional government’s Facebook page on Saturday saying it would win the “justified” war.

“Tigray’s people are now armed with modern weaponry that could reach the seat of the infidels,” it added, an apparent reference to the Ethiopian capital, Addis Ababa. The message did not refer to the decision taken by the federal parliament.

There are real fears that a civil war in Africa’s second-most populous country — with 110 million people — could destabilize neighbors such as Sudan, Eritrea and Somalia. There are also fears that other parts of Ethiopia might seek to break away from the federation.

The TPLF had played a prominent role in Ethiopia’s military and ethnic federal political system as part of a ruling alliance. That changed when Prime Minister Abiy Ahmed introduced sweeping political reforms that helped earn him the Nobel Prize.

The changes left the TPLF feeling marginalized, and it broke away when Abiy attempted to transform the coalition. The TPLF accused Abiy of trying to alter the constitution and remove guarantees of considerable autonomy from various ethnic regions.

Ethiopia’s regions enjoy considerable autonomy, such as having their own security forces, their own parliaments, and the right to a referendum for self-rule.

The last straw came when the central government canceled elections that were scheduled to take place in August because of the coronavirus.

The TPLF and other parties in the region set up their own election in September, with the subsequent row culminating in the current crisis.