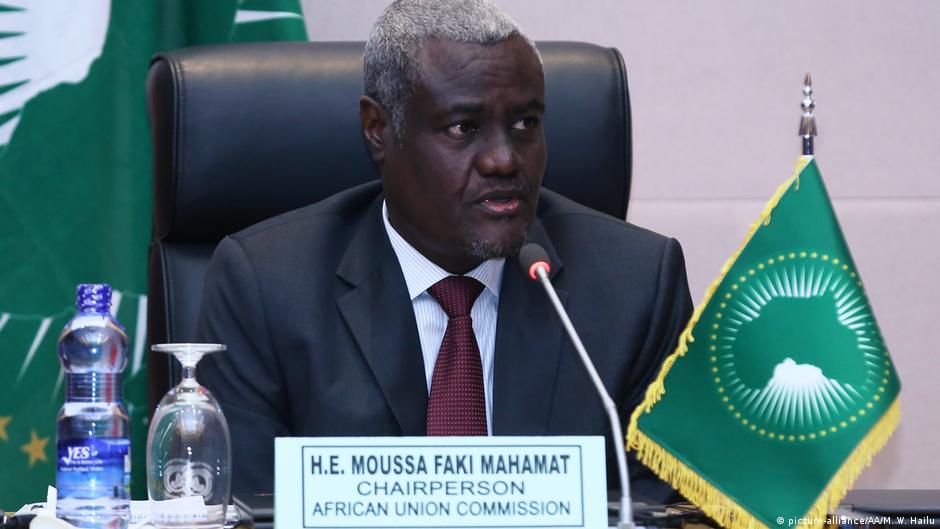 The African Union bloc has appealed for a cease-fire in Ethiopia’s northern Tigray region, where federal troops have launched an offensive against the local government for allegedly targeting a military base last week.

“The chairperson [Moussa Faki Mahamat] appeals for the immediate cessation of hostilities and calls on parties to respect human rights and ensure the protection of civilians, ” the African Union (AU) said in a statement.

The AU, headquartered in the Ethiopian capital of Addis Ababa, called for peace talks to accompany a truce.

State media on Tuesday reported that Ethiopian troops seized Humera airport in Tigray, near the border with Sudan and Eritrea, in what it described as efforts to destabilize local leaders defying Prime Minister Abiy Ahmed’s authority.

According to Ethiopian broadcaster Fana, various Tigrayan forces surrendered, while the military also captured a road leading from the town to the Sudanese border. The Ethiopian Press Agency posted photos that it said showed federal soldiers, supported by forces from the neighboring Amhara region at Humera.

The local government’s communication office did not comment on the status of the airport.

There was also no immediate response from the Tigray People’s Liberation Front (TPLF), which rules over the state of more than 9 million people.

Hundreds of people have been killed in the mounting conflict which has sparked fears over a potential civil war between Tigrayans and Ahmed’s government. The prime minister, 2019’s Nobel Peace Prize laureate, comes from Ethiopia’s largest ethnic group — the Oromo.

As the AU urged a cease-fire, Ahmed claimed that his military would bring a rapid end to the fighting and the removal of the Tigray leadership, which his government considers to be illegal.

According to Sudan’s state-run SUNA news agency, at least 30 armed Ethiopian troops and “large numbers” of refugees, including soldiers, are fleeing the fighting in Tigray and have crossed the border into Sudan, prompting fears of a worsening refugee crisis. Ethiopia’s government later acknowledged that some troops had retreated across the border, but said they were already re-entering the region.

Each side blames the other for igniting the conflict.

Republicans Back Trump’s Refusal to Concede, Declining to Recognize Biden