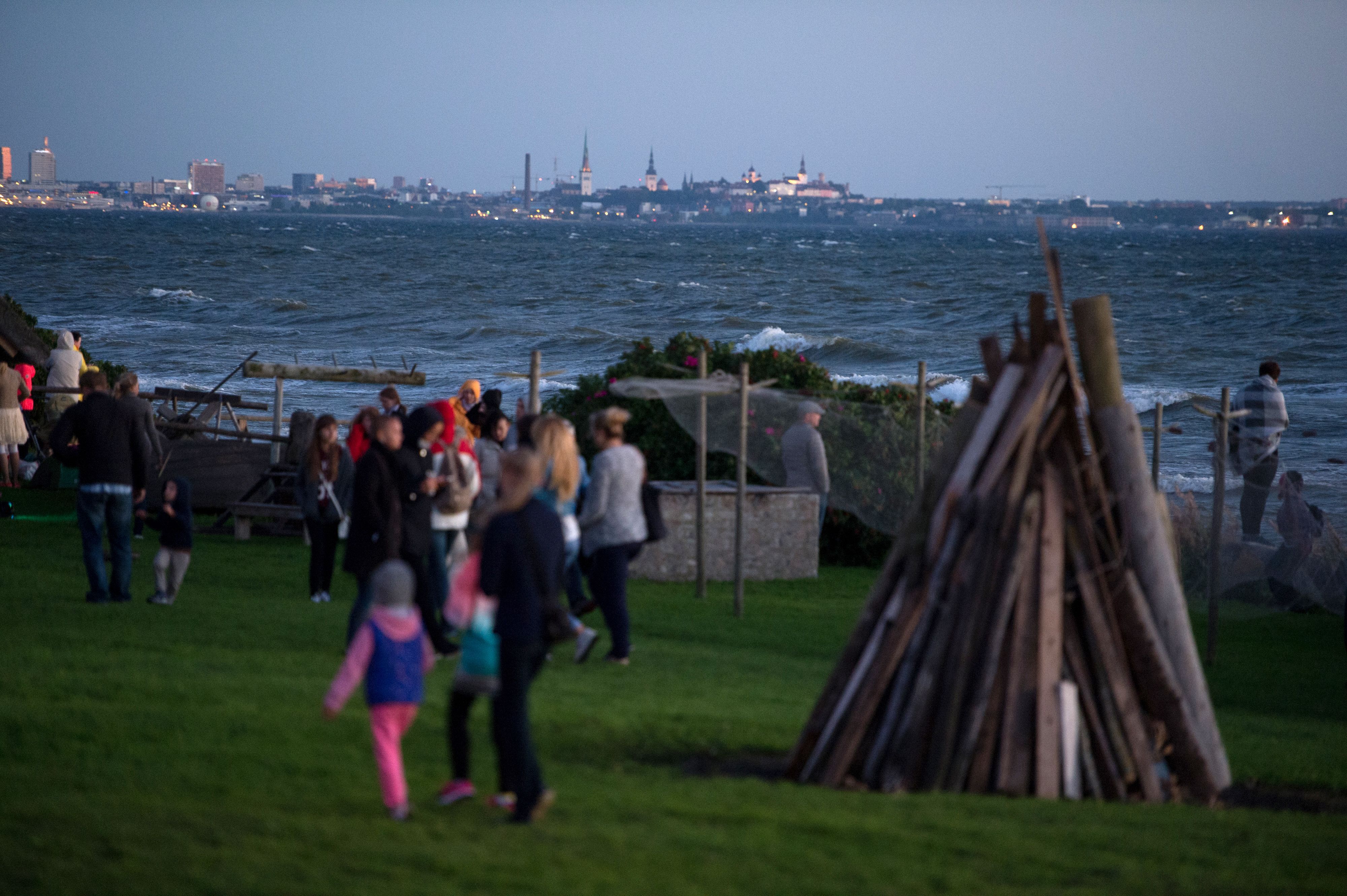 COLOGNE, Germany — Estonia’s defense ministry plans to use an uptick in military spending to boost its coastal defenses with sea mines and anti-ship missiles, while looking for neighbors to join the effort.

The idea is to find ways of better protecting the Baltic country’s 1,242 kilometers of coastline, which totals 3,800 kilometers in length when counting its islands, according to officials. The project is included in a list of modernization efforts in Estonia’s €645 million ($760 million) defense budget for 2021, amounting to roughly 2.3 percent of gross domestic product, approved by the government this week.

The coastal defense program is on top of the regular defense budget approved through 2026, the government said in a statement.

Estonia and its Baltic neighbors Lithuania and Latvia fear that Russia could one day move on the tiny NATO countries in a way reminiscent of Moscow’s Crimea annexation in 2014. Western military analysts have plans drawn up for such a scenario, but the time window for shipping meaningful U.S. and NATO reinforcements to the region has previously come up as a bottleneck.

The coastal-armaments project, pegged by the defense ministry at roughly €50 million ($60 million), is still in its infancy. The Estonian navy is currently honing the requirements to make sure they are aligned with long-term development plans, Asko Kivinuk, strategic category manager for air force and navy programs at the Estonian Centre for Defence Investment, told Defense News.

The organization is still working through the preliminary program details, hoping to have a procurement strategy by the end of November, according to Kivinuk.

“We have started an additional market analysis,” he said. “Potentially, there are four to five producers of missiles systems that probably will meet our requirements. In parallel, we are actively looking for cooperation opportunities in the region.”

The planned fortifications against threats from the water — there is also a sizable inland border that divides Estonia from Russia across Lake Peipus — follows efforts to boost the country’s ground forces first.

“Now the focus is starting to shift to naval capabilities,” said Kivinuk.

Officials expect a 24-36 month turnaround time before reaching an initial degree of utility for the new suite of coastal defenses.