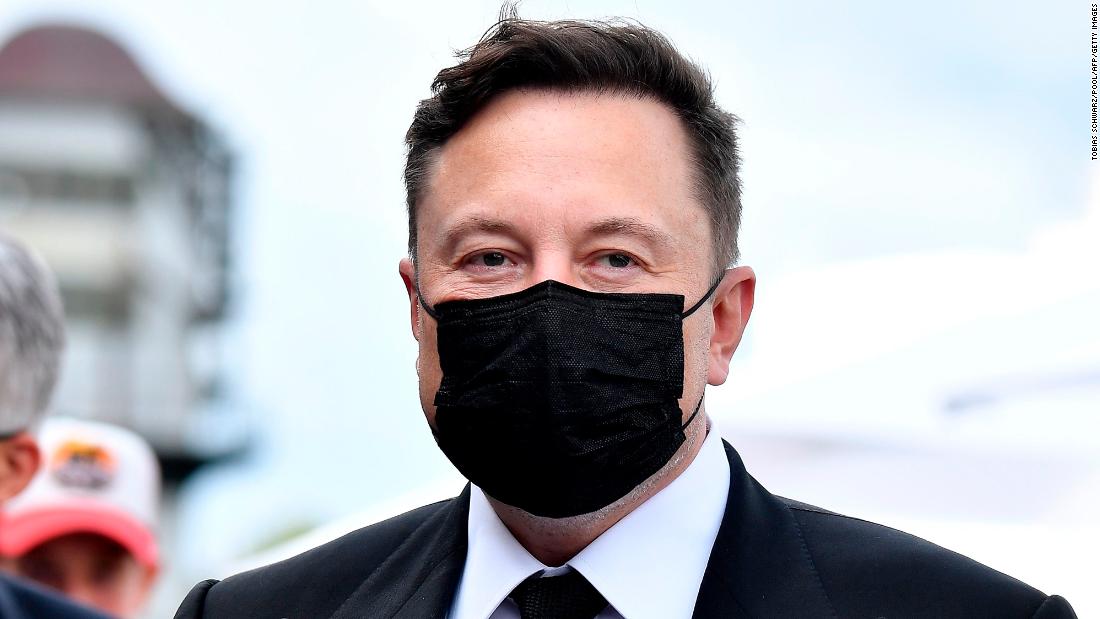 34
Share
In a wide-ranging interview with the journalist Kara Swisher, the Tesla and SpaceX CEO said he would not take a Covid-19 vaccine when one becomes available, and declined to say whether he feels a duty to pay employees who want to stay home to avoid contracting the virus.
“I’m not at risk for Covid, nor are my kids,” said Musk during Monday’s episode of the New York Times podcast “Sway.”
Musk has long cultivated a public persona of an eccentric entrepreneur who knows better than the experts and isn’t afraid to offer controversial opinions.

On the podcast, Musk argued that instead of sweeping stay-at-home orders to mitigate the spread of coronavirus, “anyone who is at risk should be quarantined until the storm passes.”

When Swisher confronted Musk with the possibility that people would still die in the process, he replied bluntly: “Everybody dies.”

“The question is what, on balance, serves the greater good,” Musk continued, adding that the lockdowns did not accomplish that and the pandemic is a “no-win situation.”

Musk, the third-richest person in the world according to the Bloomberg Billionaires Index, tweeted in April that nationwide stay-at-home orders amounted to “de facto house arrest.”

If one of his workers told him that coming to work would put their family at risk, Musk said he would simply tell them to “stay home.”

He declined to elaborate on whether he would feel obliged to pay them. When Swisher pressed, Musk grew defensive, threatening to end the interview. “Let’s just move on…Kara, I do not want to get into a debate about Covid, this situation … If you want to end the podcast now, we can do it.”

Musk also took aim at fellow billionaire Bill Gates, who in late July told journalist Andrew Ross Sorkin that Musk ought to stick to what he knows best.

“Elon’s positioning is to maintain a high level of outrageous comments,” Gates said. “He’s not much involved in vaccines. He makes a great electric car. And his rockets work well. So he’s allowed to say these things. I hope that he doesn’t confuse areas he’s not involved in too much.”

Musk responded on the podcast in his typically blunt manner: “It’s like, hey, knucklehead, we actually make the vaccine machines for CureVac, that company you’re invested in.”

It’s not the first time Musk has criticized the Microsoft co-founder.

When Gates blogged his doubts earlier this month on the potential for long-haul electric vehicles, Musk tweeted that Gates “has no clue.”

Biden’s ‘inshallah’ during US debate dubbed ‘historic’ on Twitter