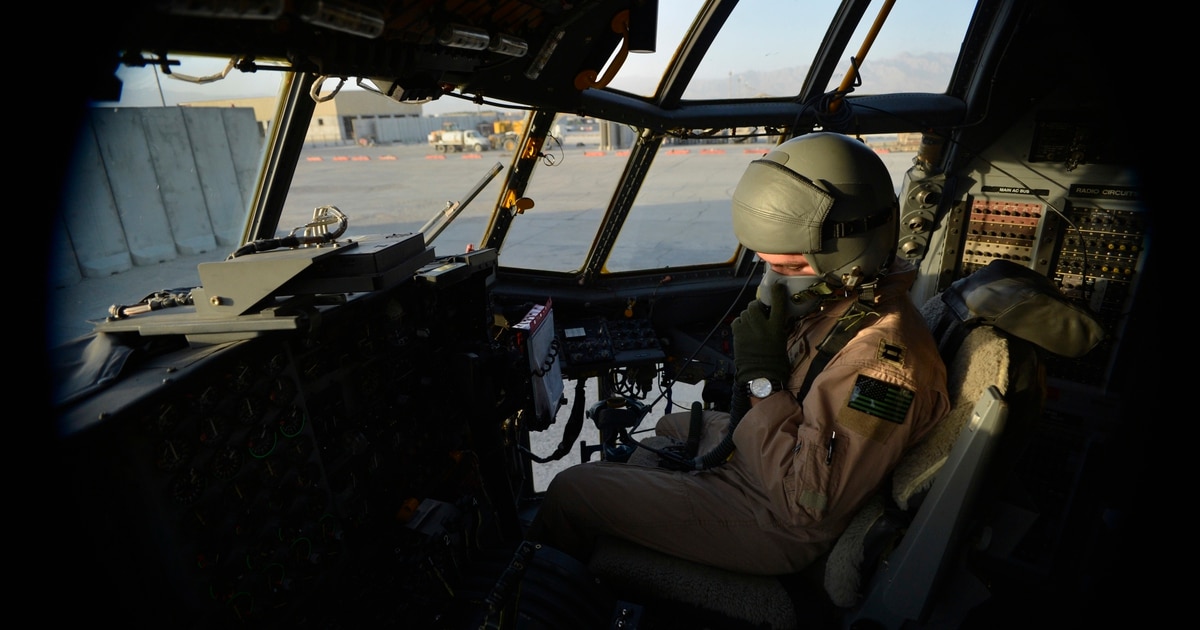 Announced in September that the move was coming, the office officially moved Oct. 23 to the Cyberspace Operations and Warfighter Communications Directorate beneath the deputy chief of staff for intelligence, surveillance, reconnaissance and cyber effects operations, or A2/6, the Air Force said.

The move is part of the Air Force’s larger push to ingrate information warfare capabilities under a single hat, which includes cyber, electronic warfare, intelligence, information operations and public affairs.

Officials also described the move as important to synchronizing the variety of technology and information warfare efforts.

“This is a critical step to information warfare integration and synchronization because command, control, communications, computers, intelligence, surveillance and reconnaissance (C4ISR) is inextricably linked to EMS management,” Lt. Gen. Mary O’Brien, deputy chief of staff for ISR and cyber effects operations, said in a release. “To compete and win in competition as well as a high-end fight, our Air and Space Force activities and capabilities like EMS must not only be de-conflicted, but integrated with our service counterparts. The heart of JADC2 [Joint All-Domain Command and Control] is that military activities in one domain must enhance the effectiveness of those in other domains and compensate for vulnerabilities, and I believe this move will help us in this area.”

The Air Force Spectrum Management Office, which is still based out of Fort Meade, Maryland, defends and ensures access to the electromagnetic spectrum for the Air Force as well as other entities and combatant commands. This is essential, officials say, to integrating technologies and moving the Defense Department’s top initiative, JADC2, forward by managing the finite EMS. (The JADC2 concept recently received an extra “C” for “Combined,” making it CJADC2.)

“Given the Air Force-wide scope of AFSMO’s roles and responsibilities, bringing it back to the Air Staff is a natural fit,” said Brig. Gen. Eric DeLange, director of cyber operations and war-fighter communications. “As we look to advance our efforts in information warfare, and with our focus squarely on cyberspace and warfighter communications that so heavily depend on the electromagnetic spectrum, I have no doubt that bringing AFSMO into the directorate fold will create new and important synergies.”

The EMS has gained significantly more attention and focus in recent years. Sophisticated adversaries have deemed it a critical reliance for U.S. forces and have sought high-tech methods to deny it, meaning they seek to jam or spoof communications.

“Competing in the EMS is a complex problem that must be properly evaluated to understand how future conflicts will be fought and won,” Ted Uchida, deputy director of operations at Air Combat Command, said in an Air Force release.

However, focusing on spectrum management alone is not enough to have the tangible impacts on the battlefield against adversaries that is necessary, according to some in the electronic warfare space. Spectrum management, while important for deconfliction and conducting operations, is different from maneuvering and influencing within the spectrum.