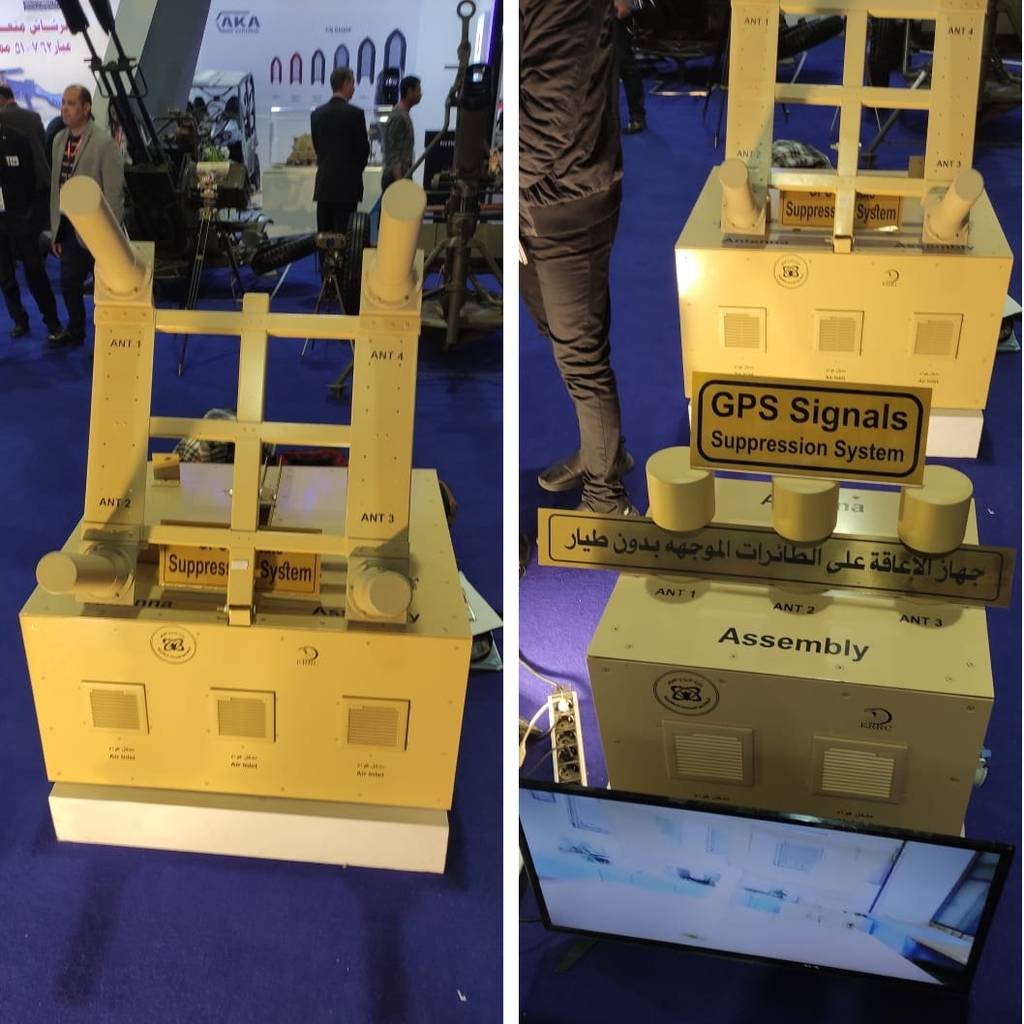 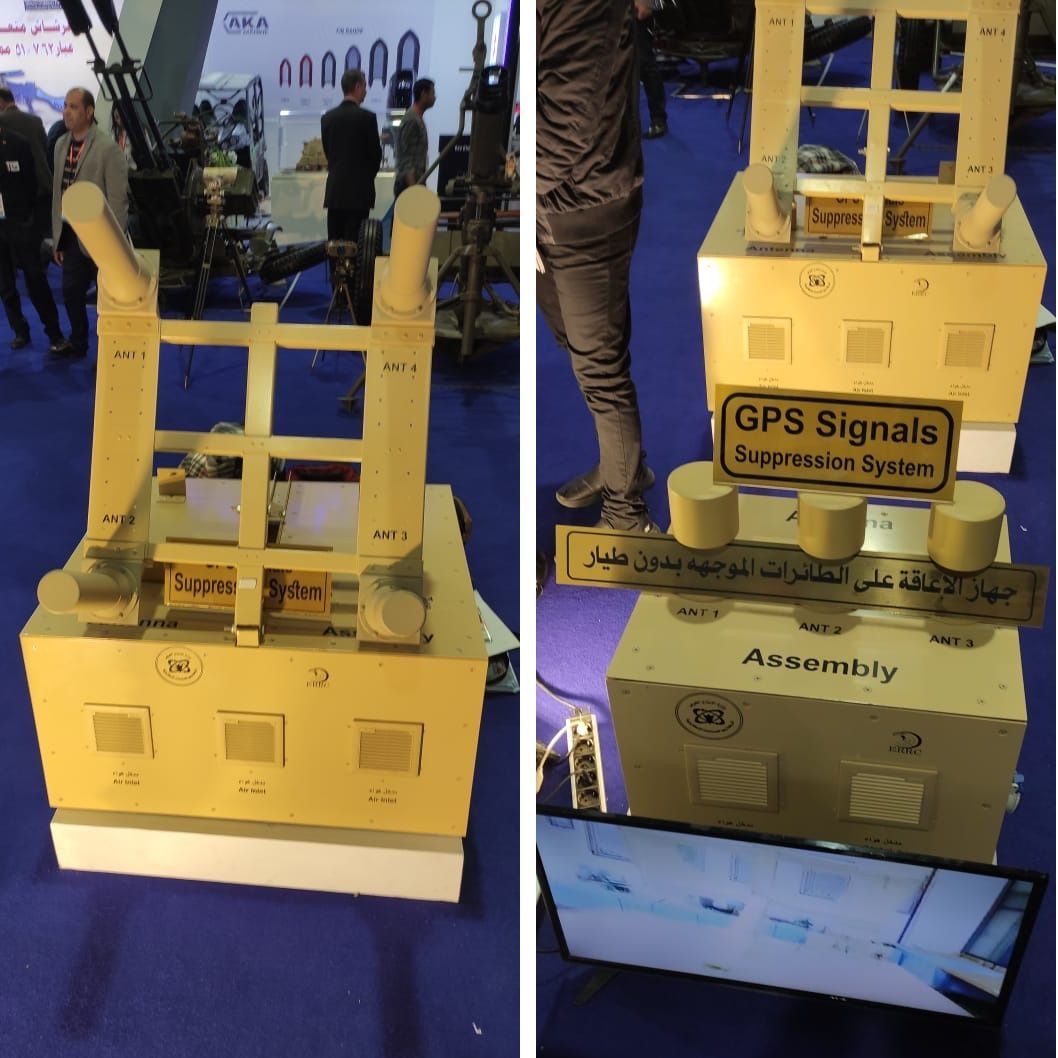 BEIRUT — An Egyptian company has unveiled its DJ-400 counter-drone system, which jams mini- and micro-UAVs from up to 4 kilometers away.

The Arab Organization for Industrialization showed off its locally produced technology during the Egypt Defence Expo, which ran Nov. 29-Dec. 2.

The DJ-400 blocks signals related to the remote control of the drone, data transfers and global navigation satellite systems. It uses a digital frequency synthesizer and power amplifiers based on gallium nitride transistor technology.

Tested in Egypt, the DJ-400 is expected to enter the service with the country’s military. No further details of the deal or delivery timeline were available.

“The significance of this system is its modularity, enabling any configuration of the system for sector or omnidirectional protection against swarm attacks. Also it has various configurations: It can be operated either stationary or deployable” Mohamed al-Kenany, who leads the military studies unit at the Cairo-based Arab Forum for Analyzing Iranian Policies, told Defense News.

Benha Electronics also debuted its counter-drone system, UAVSUB, during EDEX. The company falls under the purview of Egypt’s Ministry of Military Production.

“This system will be in service soon with the armed forces, and it was successfully tested,” al-Kenany said.

UAVSUB has two configurations: G0A, which has a 5-kilomter range, and G0B, which has a 30-kilometer range. This system suppresses satellite navigation signals used to operate mini- and micro-UAVs, causing the aircraft to malfunction.

This soft-kill system is equipped with a helical antenna and fixed-frequency techniques to ensure the quality of signal suppression, with a maximum output power of 1,030 watts.

Al-Kenany, who attended EDEX this year, said the Egyptian counter-drone systems garnered attention from several delegations at the show, particularly that of Saudi Arabia.

Agnes Helou is a Middle East correspondent for Defense News. Her interests include missile defense, cybersecurity, the interoperability of weapons systems and strategic issues in the Middle East and Gulf region.