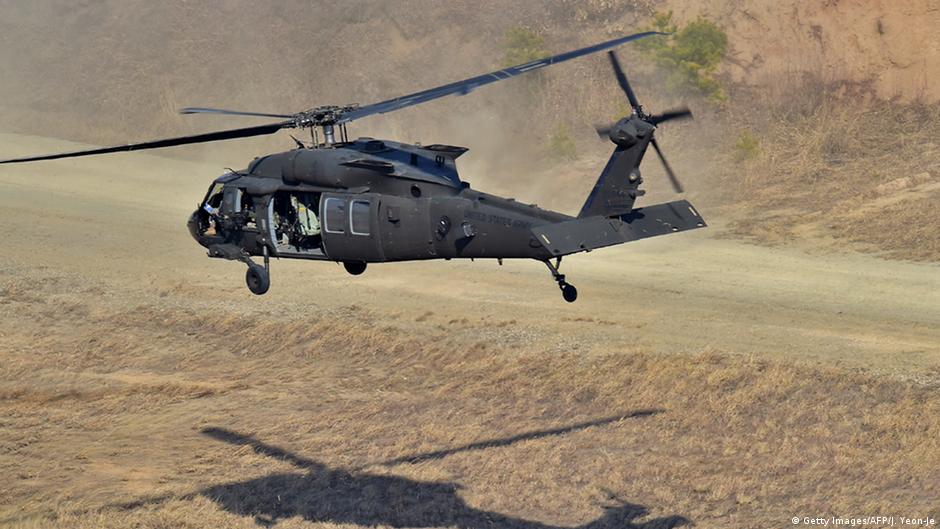 “There has been a helicopter crash and I have the information that there were seven killed: five of them are American, one is French and one is Czech,” an Israeli source was quoted by the AFP news agency as saying. One wounded US service member was being airlifted to a hospital in Israel.

An Egyptian official cited by the Associated Press said the UH-60 Black Hawk was on a reconnaissance mission when it came down near the island of Tiran, adding that the crash appeared to have been caused by a technical failure.

The crash involved the US-led Multinational Force and Observers (MFO) that was deployed to the desert peninsula in the early 1980s to monitor Egypt’s 1979 peace deal with Israel.

Brad Lynch from the MFO said the mission was “actively investigating an incident involving one of our helicopters today,” without providing further details.

According to its website, the MFO has 1,154 military personnel from the United States and 12 other countries covering an area of more than 10,000 square kilometers (3,860 square miles) in the Sinai. It is not linked to the United Nations.

Its responsibilities include monitoring troops levels along Egypt’s border with Israel and ensuring freedom of navigation through the Strait of Tiran.

An Engineer Gets 9 Years for Stealing $10M From Microsoft