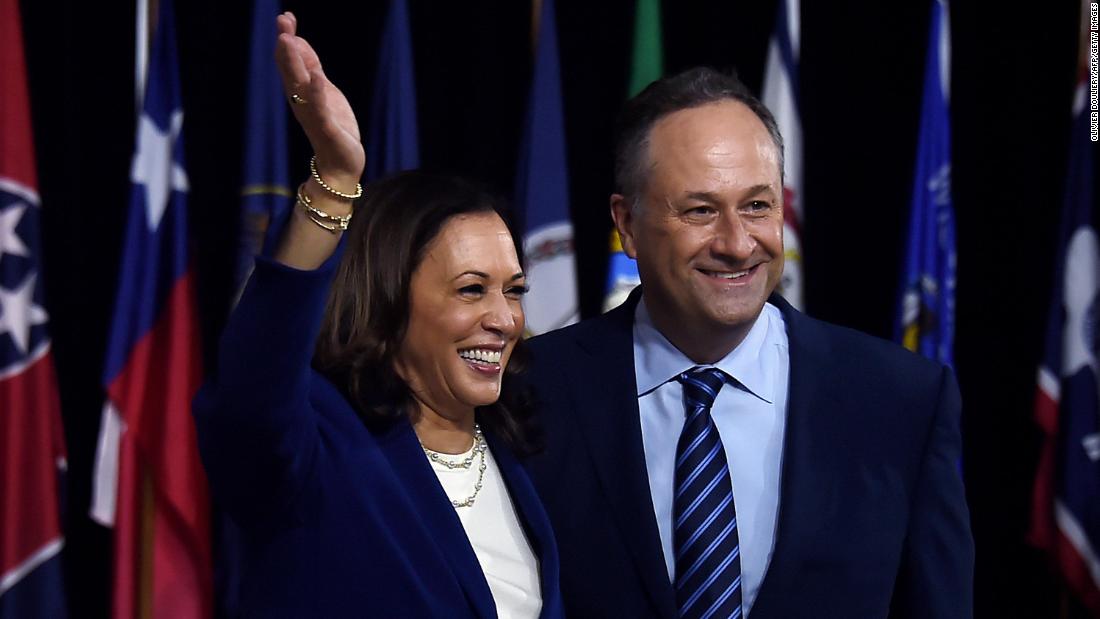 Emhoff will work with the Biden-Harris transition team to develop a portfolio that will support the work of the incoming administration within his role as the first-ever second gentleman.

AP News was the first to report the Emhoff’s planned separation from the firm.

The campaign did not rule out Emhoff eventually holding a position outside the administration, as Jill Biden did when she was second lady during former President Barack Obama’s tenure. When President-elect Joe Biden served as vice president, Jill Biden worked as a community college teacher and has said, as first lady, she’d like to continue to work.

Emhoff, a partner of the prominent law firm, took a leave of absence from DLA Piper soon after Harris was picked to be Biden’s running mate in August.

“[Emhoff] completely focused on supporting the Biden-Harris campaign since Kamala Harris joined the ticket, and he is not resuming his private law practice at the firm,” the spokesperson said.

During the general election, he devoted a majority of his days to campaigning for the ticket, crisscrossing the country to hold his own events in Michigan, Ohio and Texas, among other battleground states. Emhoff also hosted solo online events and fundraisers.

At DLA Piper, he practiced law in intellectual property and technology and its media, sports and entertainment sector, according to the firm’s website.