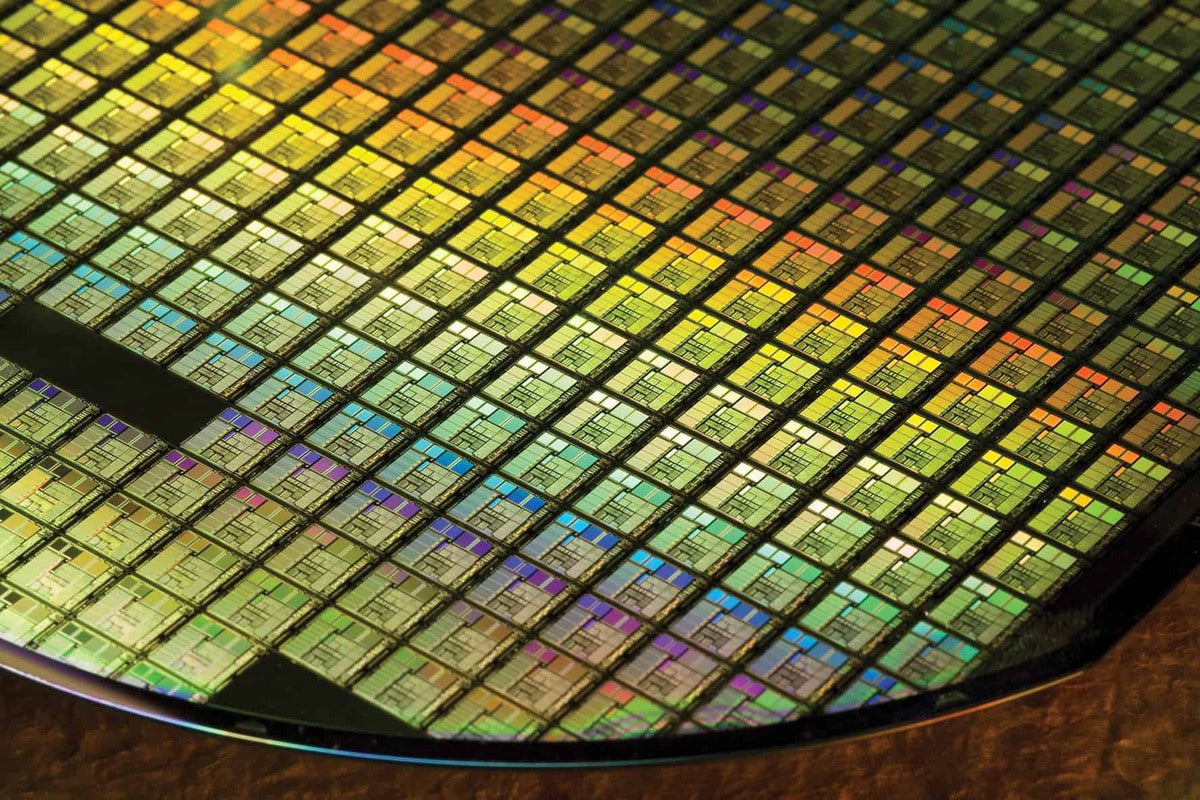 Q: Why do people get so heated about the node that different companies use? Intel gets a lot of flak for being on 14nm, and so has Nvidia for being on Samsung’s 8nm process. It’s as if anyone not on TMSC 7nm has made a fatal error.

You can chalk up much of the uproar to human nature. For the same reason that people align themselves with a particular sports team or burger joint, they’ll loyally defend a CPU manufacturer—or go on the attack against any critiques. As my colleague Brad Chacos often points out, no one likes feeling as if they chose the wrong product, especially when it’s an expensive electronic investment. That sensation (or even the hypothetical threat of it) tends to spark fiery wrath in staunch fans.

Some valid criticism exists—for example, Intel backed itself into a corner by promising to hit certain milestones (like moving to 10nm) by a certain time, and then missing those goals. Not too long ago, the company followed a steady schedule in which process shrinks happened at regular intervals, and it marketed die size as a key indicator of innovation. Now years of lingering on 14nm has undermined trust in what to expect next, and even in the words used to describe progress. (What is a generation now?) So with each new set of 14nm CPUs released, the PC building community’s skepticism increases, even when those chips show decent improvements.

You might find that doubt exaggerated, and on a pragmatic level, you’re right. Process shrinks do improve technology, but they’re largely a marketing selling point. At the end of the day, a product’s real-world performance matters far more. Buying a 7nm Ryzen CPU may sound better than buying a 14nm Intel chip, but if benchmarks show Intel holding its own, the process node is irrelevant. Dig in to the past and you’ll find more examples of this, too: Though AMD’s Polaris GPUs came out on 14nm, Nvidia’s rival 16nm Pascal cards still kicked all kinds of butt.

But circle back to Brad’s wise words, and the fixation upon process nodes makes sense. Emotions often override the practical. So whether for the purpose of team loyalty, or to avoid making a bad purchase, or even just good old trash-talking, die shrinks become an easy shorthand in Internet debates.

Mauritius oil spill likely to be cleaned up by January, ship owner says

Could Iran, Turkey and others take advantage of US post-election doubts?