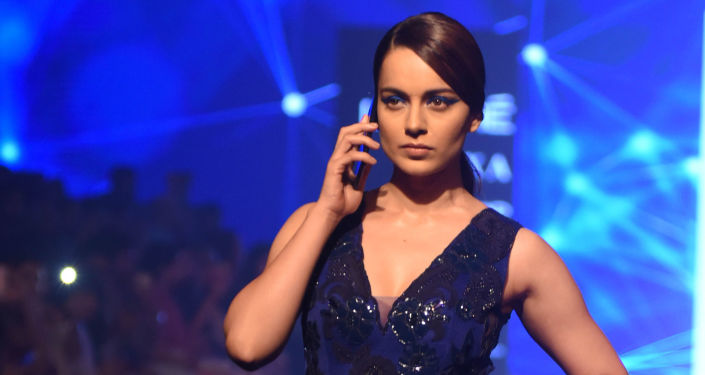 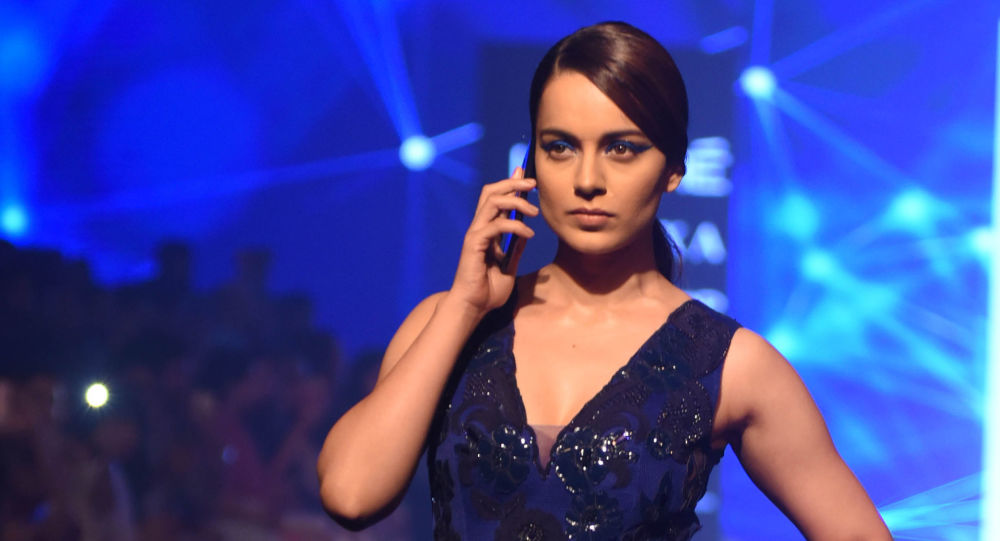 Bollywood actress Kangana Ranaut has found herself embroiled in controversy again after singer Diljit Dosanjh slammed her for disparaging farmer Mahinder Kaur who, along with thousands of other farmers is protesting in Delhi against newly passed farm bills. Kangana, in her tweets, called Mahinder Kaur a cheap actor available for INR 100 per day.

After an intense exchange of tweets between Kangana and Diljit – who hails from the Indian agricultural state of Punjab and was warning the actress against using foul language against the “mothers” of Punjab, Twitter is flooding with memes mocking Kangana who according to most netizens, deserved Diljit’s fiery replies.

On Friday, memes on other big Bollywood names including director Karan Johar, whom Kangana often bashes for promoting nepotism, and actor Hrithik Roshan, who Kangana claims to have dated, also increased the humour quotient on social media in India as #DiljitvsKangana trended on Twitter.

The Twitter war between Kangana and Diljit took off after the latter posted a video of Mahinder Kaur to prove that the actress was wrong in identifying her as “Bilkis Bano” – an elderly woman who rose to fame after she strongly demonstrated in Delhi’s Shaheen Bagh area earlier this year against the controversial Citizenship Amendment Act (CAA) passed in December 2019.

The situation further escalated when both Kangana and Diljit called each other names like “a** lickers” and “dummy”.

Along with netizens, other singers from Punjab including Mika Singh jumped to support Diljit in calling out Kangana for her “fake news propagating” tweets and using questionable language.

I used to have immense respect for @KanganaTeam, I even tweeted in support when her office was demolished. I now think I was wrong, Kangana being a woman you should show the old lady some respect. If you have any ettiquete then apologise. Shame on you.. pic.twitter.com/FqKzE4mLjp

On Friday, the Delhi Sikh Gurdwara Management Committee also slapped Kangana with a legal notice demanding an unconditional apology for her “derogatory” tweets against farmers and activists involved in protests against the government’s farm laws.

The Bombay High Court has also received a petition urging the suspension of Kangana’s verified Twitter account for allegedly spreading hatred and disharmony on social media.

Kangana responded to the petition, saying Twitter is not the only platform that she can use to voice her opinions.

Over the last week, farmers from the agricultural states of Punjab, Haryana, Uttarakhand, Uttar Pradesh, and Madhya Pradesh have blocked several borders leading to the national capital protesting against two farm bills and an amendment passed during the Monsoon Session of the parliament in September.

The farmers believe that with these new laws and amendments Prime Minister Narendra Modi’s government is leaving their earnings to be influenced by market forces and backing away from its role as a price guarantor.