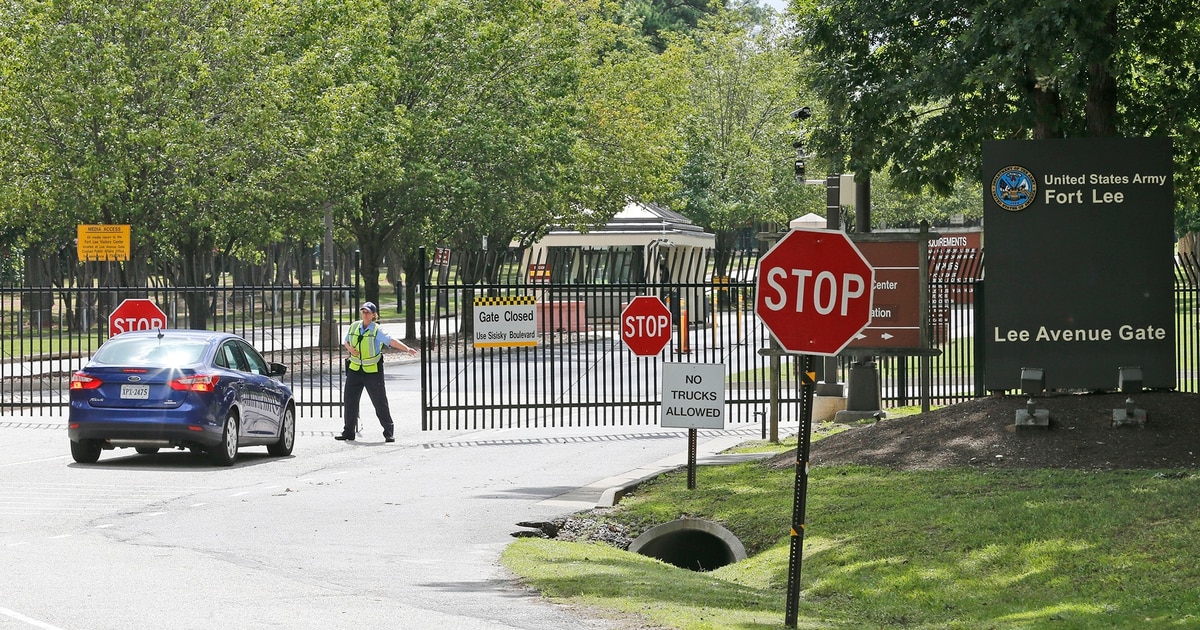 With the victory of President-Elect Joe Biden, who supports removing the names, the leaders could be tempted to remove the language, since it’s the main sticking point and defining issue in the massive $740.5 billion policy bill. The annual National Defense Authorization Act authorizes weapons procurement and troop pay.

“The Senate and House strongly supported the inclusion of this requirement by passing their bills with overwhelming, veto-proof, bipartisan majorities,” the letter reads. “Renaming these bases does not disrespect our military – it honors the sacrifices and contributions of our servicemembers in a way that better reflects our nation’s diversity and values.”

The lawmakers proposed a compromise requirement that the renaming be complete in three years, which mirrors the House-passed language sponsored by Reps. Anthony Brown, D-Md., and Don Bacon, R-Neb., both former Army officers. One year was the requirement in Warren’s amendment to the 2021 NDAA which the GOP-led Senate passed this past summer.

Brown, vice chairman of House Armed Services Committee, is not expected to back down.

“My boss feels strong this is the right thing to do, it’s the right time to do it, and he’ll strenuously advocate for it to be included in the final conference report,” Brown spokesman Christian Unkenholz told Defense News earlier this week. “It’s important to move the military forward.”

Trump and others arguing the changes are an attempt to rewrite history and denied Confederate symbols are racist, but Republicans are split, and Pentagon leaders who have said the Confederate names of bases should be reviewed. The bases include Fort Bragg in North Carolina, Fort Hood in Texas and Fort Benning in Georgia.

Trump has said he secured a pledge from Inhofe, a staunch conservative and close ally, that the renaming language will not appear in the final bill. This summer, Inhofe told The Oklahoman: “We’re going to see to it that provision doesn’t survive the bill. I’m not going to say how at this point.”

Still, excising a mandate that passed in both chambers would be tough in any year, and the atmosphere for bipartisan cooperation on Capitol Hill is growing toxic. Democrats hope to win a pair of Senate seats in Georgia early next year to take a 50-50 majority, and they are enraged Republicans support Trump’s refusal to accept the election results.

Some Democrats say it would be a welcome political error if Trump vetoed the popular bill, which authorizes pay and equipment for troops, to protect unpopular Confederate names and symbols ― and that it’s potentially an animating issue in Georgia. In the election earlier this month, Black voters there showed that the state is no longer reliably Republican.

Both Georgia Republican Sens. Kelly Loeffler and David Perdue voted to pass the Senate’s version of the 2021 NDAA, but Loeffler has come out against the language. (Perdue, a SASC member, hasn’t taken a public position, and the SASC language passed without a roll call.)

“I have been clear from the beginning that we do NOT need to rename our bases and I will work with [Trump] to remove this provision once and for all,” Loeffler said in a July 21 tweet.

Despite increased partisan infighting in recent years, the defense authorization bill has passed out of Congress for 59 consecutive years.

What Happens to Some L.G.B.T.Q. Teens When Their Parents Reject Them