Defense aerospace primes are raking in money for classified programs 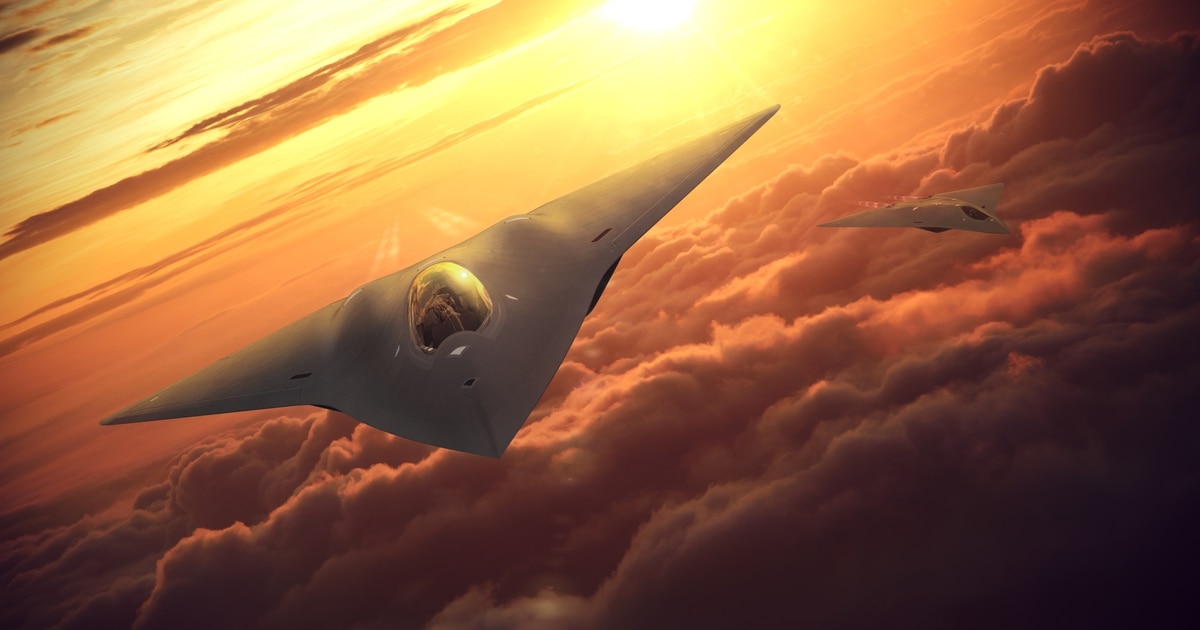 WASHINGTON — Two months after disclosing the existence of a next-generation fighter jet demonstrator, the U.S. Air Force is staying mum on which company may have built it. But one thing is for sure: Classified aviation programs are on the rise, and opportunities abound for the three major American defense aerospace primes — Lockheed Martin, Northrop Grumman and Boeing.

During an Oct. 20 earnings call with investors, Lockheed Martin Chief Financial Officer Ken Possenriede revealed the company’s Aeronautics division recently won a classified contract that would necessitate the construction of a new building in Palmdale, California, where the company’s Skunk Works development arm tests and creates prototypes of secret aircraft.

Sales for the division were up 8 percent in this year’s third quarter compared to the same period in 2019, with about $130 million of the $502 million boost attributed to classified work. But Possenriede alluded to even more growth on the horizon.

“For Aeronautics, we do anticipate seeing strong, double-digit growth at our Skunk Works, our classified advanced development programs. We continue to execute on those recent awards,” he said, adding that there were a “multitude of opportunities” still out there.

It’s tempting to draw a line from these contract awards to the recent flight of a demonstrator for the Next Generation Air Dominance program — the Air Force’s effort to field a suite of air superiority technologies that could include drones, high-tech weapons and what some have termed as a sixth-gen fighter, although service officials have said any warplane in the mix might not resemble a traditional fighter.

Even though the Air Force announced in September that at least one NGAD demonstrator exists, it’s unclear which companies are involved.

Still, there are plenty of other longstanding and emerging Air Force requirements that could be the source of this classified work, said Richard Aboulafia, an aerospace analyst for the Teal Group.

“It’s pretty clear that there’s more prototyping activity going on out there than was generally known. I had assumed that most of the work related to NGAD was happening at the systems level. It’s clearly happening at the airframe level too,” he said. “And then of course there are a lot of potential drone developments that are certainly worth watching,” from the MQ-9 Reaper replacement to strategic reconnaissance requirements, “which is fundamentally a very expensive activity.”

The wild card in this situation is Boeing. Because of investors’ focus on the commercial side of the business — including plans for the return of the Boeing 737 Max to flight, as well as the continued downward spiral of sales caused by the global pandemic and its chilling effect on air travel — executives did not speak about Boeing Defense, Space and Security’s classified activities during the company’s Oct. 28 earnings call.

“Overall, the defense and space market remains significant and relatively stable, and we continue to see solid global demand for our key programs,” a Boeing spokesman said in response to questions about the company’s classified business. “We project a $2.6 trillion market opportunity for defense and space during the next decade, which includes important classified work.”

After years of lost competitions, there are signs that the company’s combat aircraft production facilities in St. Louis, Missouri, as well as its advanced projects division, Phantom Works, are returning to health.

Over the past two years, the company has banked major awards, including the Navy’s MQ-25 tanker drone and the T-7A trainer jet, both of which were developed by Phantom Works. Boeing’s work on the T-7 received praise from Air Force acquisition executive Will Roper for its use of digital engineering, which involves simulating the design, production and life cycle of a product in order to drive down costs. The company has also started selling the advanced F-15EX fighter jet to the Air Force, breathing a second life into that aircraft with this latest variant.

But Aboulafia worried that pressure on Boeing’s commercial business — combined with its strategy of leveraging the work of other aircraft makers on projects like the T-7, where Swedish manufacturer Saab had a heavy influence in shaping the design — may have led to a loss of resources and engineering talent at Phantom Works.

“Either they’re sitting it out now because their focus is elsewhere, or they don’t have the capabilities and the commitment that the others do, or we’re just not hearing about it now,” he said.

Boeing is not the only company investing in digital engineering and advanced manufacturing processes. Northrop CEO Kathy Warden pointed to her company’s use of digital engineering in the Ground Based Strategic Deterrent program, which the company won in September to build the Air Force’s next-generation intercontinental ballistic missiles.

“The work that we have done with the customer already, even under the tech maturation and risk reduction phase of the program, was done in a digital environment,” she said. “We delivered artifacts for review in a fully digital environment where they were actually looking at things in a model, not documents produced. This is the first time on a program of this size where that’s been the case.”

“Those investments that we’re making for GBSD are being utilized across our entire portfolio,” she added. “So as we think about Next Generation Air Dominance and the programs that are part of that overall campaign … they too will benefit from a full digital engineering thread as being required by our customers.”

Best cheap gaming laptops under $1,000 to get right now