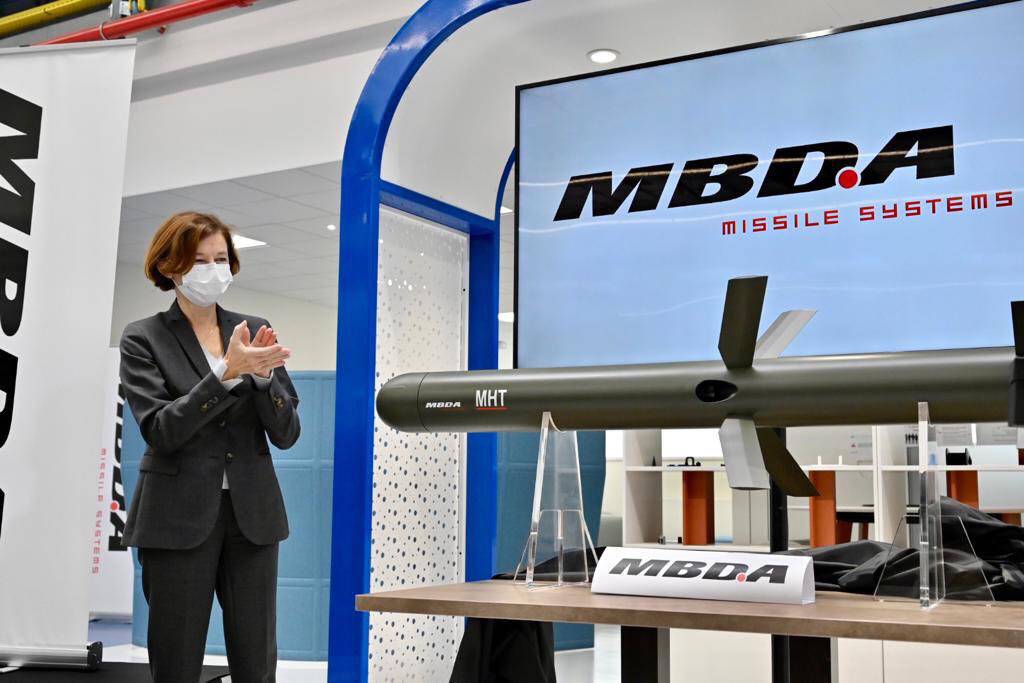 LONDON – Progress on the development of a new cruise missile for the British and French militaries could become a victim in the row over the nuclear submarine pact announced by Australia, the U.S. and U.K. last week.

France has canceled a meeting set to start Sept. 23 between its Armed Forces Minister Florence Parly and British Defence Secretary Ben Wallace as part of its retaliation protesting the creation of a trilateral defense pact to equip Australia with nuclear submarines. That deal saw France’s Naval Group suddenly frozen out of a $66 billion contract to supply conventionally-powered boats to Canberra.

High on the Anglo-French agenda for the two-day meeting, set for just outside London, were discussions on the next step in the development of the Future Cruise/Anti-Ship Weapon (FC/ASW), said a defense source, who asked not to be named while discussing the sensitive topic.

A concept phase for the MBDA-designed missile is now being wrapped up, with talks on transition to the assessment phase expected to have been one of the items up for discussion by the two sides.

The U.K. Ministry of Defence and MBDA both declined to comment.

A second defense source, who also asked not to be named, said: “Conversations remain ongoing with France regarding the rescheduling of meetings, so we wouldn’t discuss any potential discussions for a meeting that has not yet taken place.

“The UK continues to see France as one of its closest allies and remains committed to working with France on a range of equipment and operational programs.”

To date the two sides have spent around a total of £95 million ($130 million) on the early stages of the program.

Approval for the next phase of the FC/ASW program will now likely have to wait until the dust settles on the submarine saga, and a new date for the meeting can be set.

Sky News in London quoted a British defense source Sept. 20 saying the meeting had been postponed, rather than cancelled.

“We work closely with the French in many areas,” the source said, adding: “They are an important ally.”

The FC/ASW program has been in its concept phase since the British and French governments gave the go-ahead in 2017.

It’s the product of a long-standing defense and security pact between the two nations which has triggered co-operation on several missile programs, nuclear warhead testing and other developments.

The weapon is a potential replacement for aging Harpoon missiles used by the Royal Navy for surface-to-surface attack missions.

“The concept phase has been focused on conducting in-depth operational analysis, technical studies and initial design activity to refine user requirements and better understand the options available to MoD to meet these,” he told Parliament.

Europe’s biggest missile maker, MBDA, is headquartered in France but has substantial design and manufacturing capabilities in the U.K. The company is jointly owned by French, British and Italian defense companies.

The US is unfairly targeting Chinese scientists over industrial spying, says report