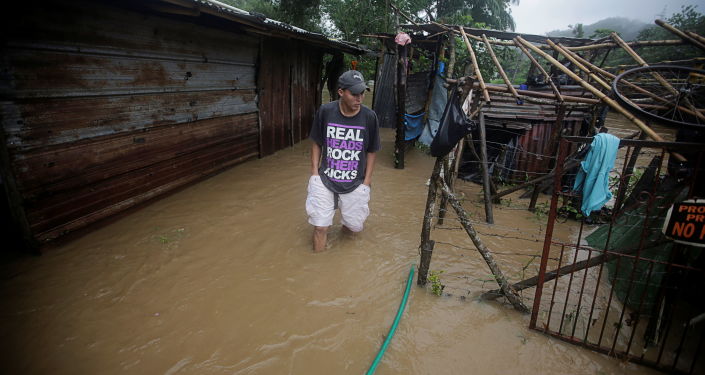 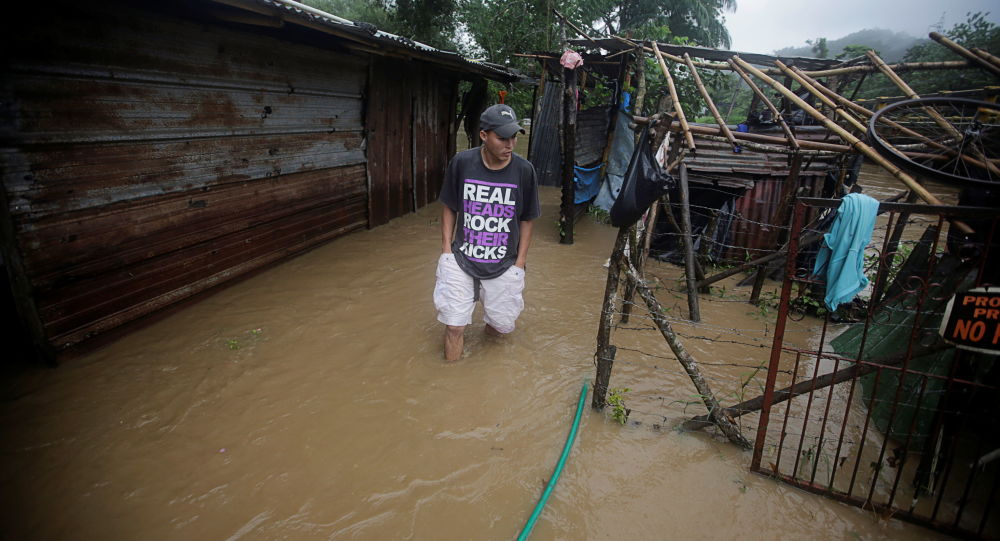 More than 233,000 families have been affected in Honduras, with almost 5,000 families currently staying at temporary evacuation centers, La Tribuna reported on Monday. Tens of thousands of people in Honduras are cut off from communications.

On Sunday, local media reported that the death toll from floods and landslides in the country stood at 26, while six others were missing.

Landslides have destroyed 49 houses in Honduras, while 140 buildings were seriously damaged. More than 20 bridges were destroyed.

A total of 1.8 million people have been affected by floods and landslides caused by tropical storm Eta in Honduras.

Eta hit Central America as a Category 4 hurricane last week, it has since been downgraded to a tropical depression. The storm has caused severe flooding in several countries, including Nicaragua, Honduras, El Salvador, Guatemala, Panama and Costa Rica. According to preliminary data from local authorities, a total of more than 200 people have died in these countries.

In Guatemala, more than 30 people have died, according to a Monday report from the National Coordination for Disaster Reduction (CONRED).