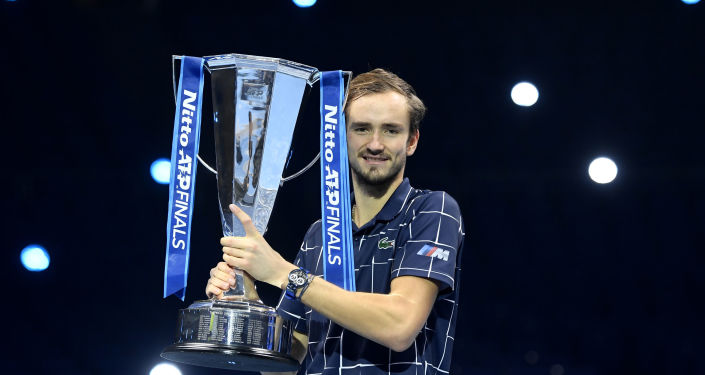 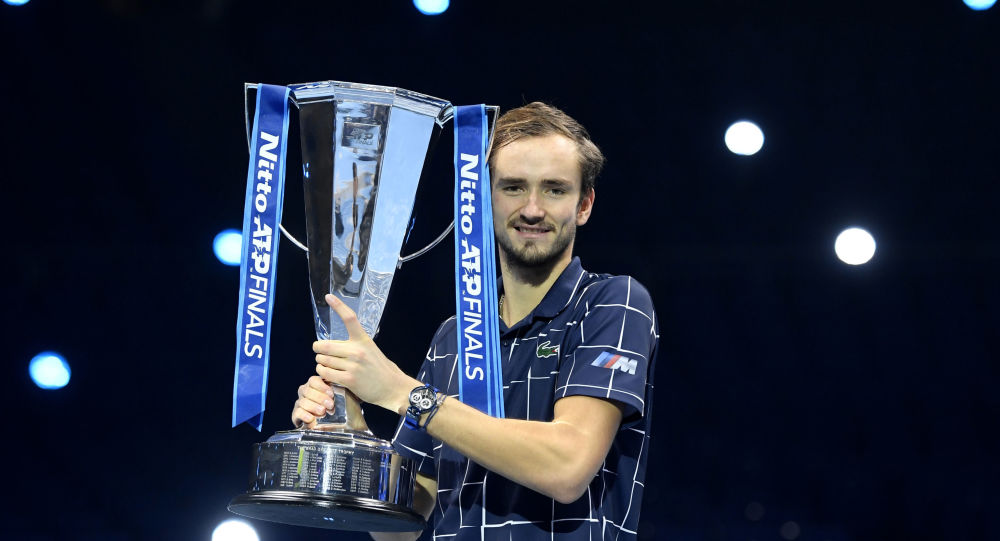 The Russian tennis player defeated Austrian Dominic Thiem with a score of 4-6 7-6(2) 6-4 in season-ending ATP tennis finals on Sunday.

Thiem won the first set with a single break, but Medvedev dominated the second-set tie-break and secured the decisive break in the fifth game of the third set.

With his victory, Medvedev historically becomes the one to beat the world’s No.3, No.2 and No.1 – Dominic Thiem, Rafael Nadal and Novac Djokovic respectively – during the same ATP finals tournament.

The ATP shared a video of Medvedev’s triumph in Twitter.

​Having won seven matches in a row against Top 10 players, Medvedev becomes the second Russian tennis player to win the title after Nikolay Davydenko in 2009. This is the first ATP finals title in his career.