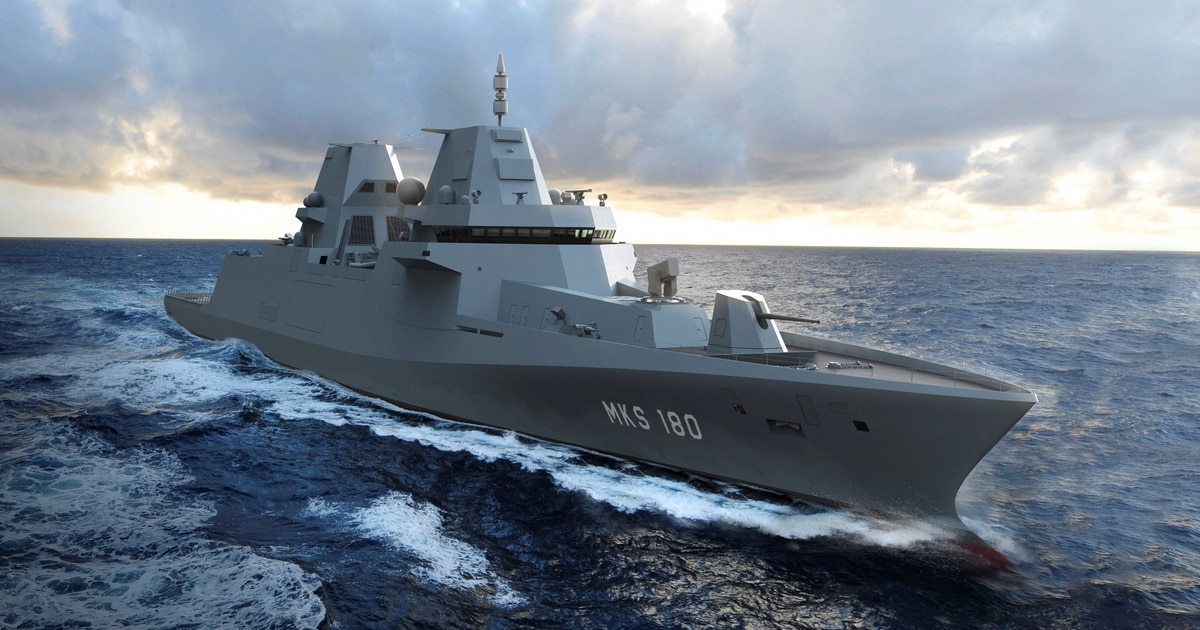 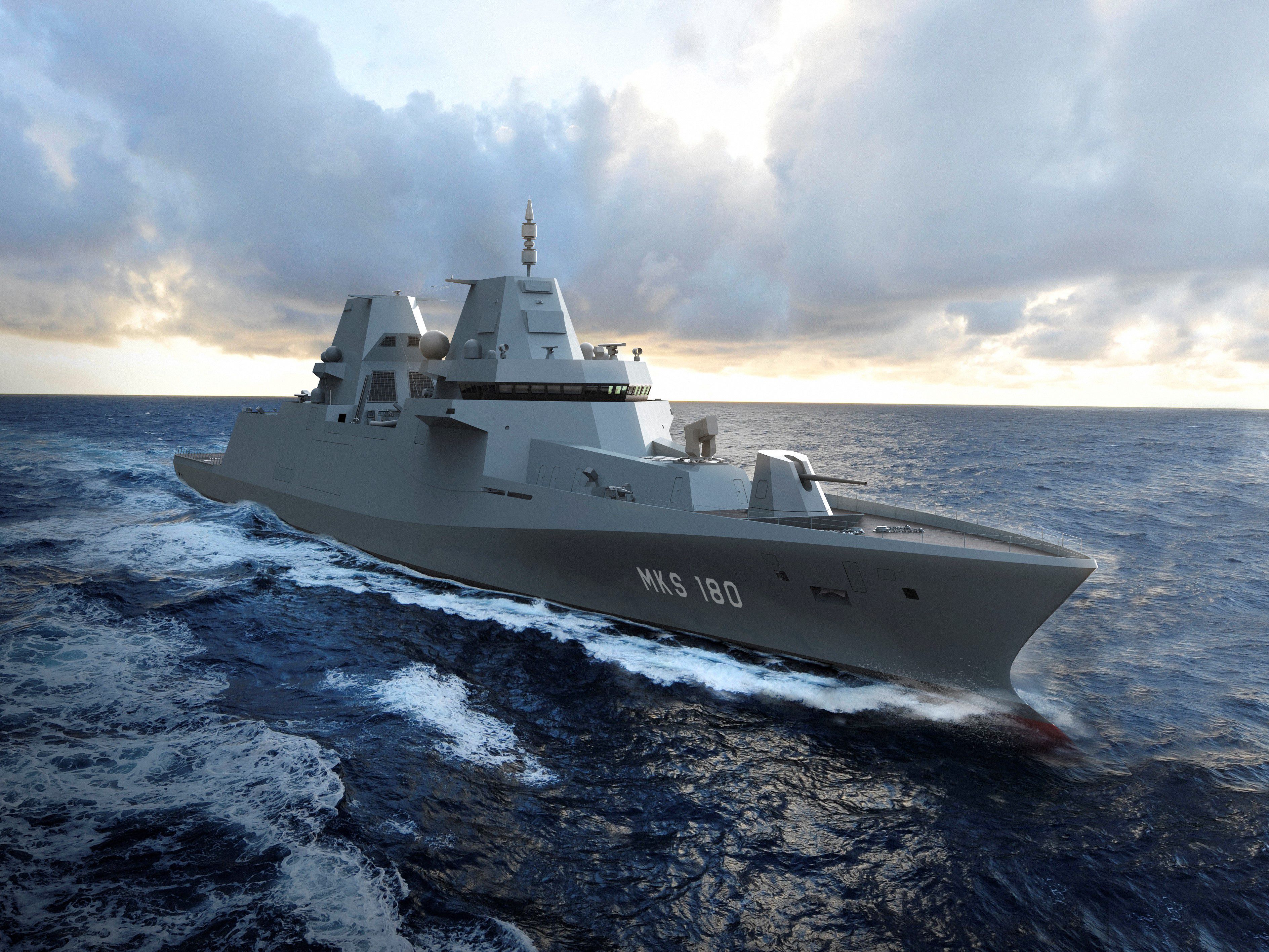 The contract, worth an estimated €1.5 billion (U.S. $1.8 billion), includes Thales’ Tacticos system, which connects all of the ship’s communications and radar systems with its guns and missiles. Also included is the Above Water Warfare System, geared at defending against swarm attacks from the sea and the air, such as unmanned systems or weapons of various sizes, according to Thales.

Damen is the main contractor for the high-profile MKS 180 program, beating out bids from ThyssenKrupp Marine Systems and German Naval Yards in early 2020. The losing competitors challenged the contract award, to no avail, as part of a campaign lamenting that a multibillion-dollar German shipbuilding program would be led by a foreign company.

Partnered with Germany’s Lürssen yard, Damen executives have said they want to build the ships in Germany to offer maximum local workshare, a pledge German lawmakers have said they will closely monitor. Following a deal that ended the legal procurement standoff with the German government, German Naval Yards is expected to get some work along with ThyssenKrupp Marine Systems as a subcontractor.

In announcing the contract signing for the MKS 180 program with Damen over the summer, the German Defence Ministry said in June that Thales was understood to be part of the team, with German sensor-maker Hensoldt supplying “the central naval and air surveillance sensor.”

According to Damen, the eventual pick of Thales, which is based in France, has to do with previous work the company did for the Royal Netherlands Navy, or RNLN.

“The RNLN has been a launching customer and innovator for various novel technologies, including the advanced sensor and radar suites developed by Thales Nederland,” the managing director of Damen Schelde Naval Shipbuilding, Hein van Ameijden, was quoted as saying in a statement.

The German Thales subsidiary, with locations in Kiel and Wilhelmshaven, will oversee 70 percent of the overall combat management system work, according to Damen.

The deal is one of the biggest orders in Thales history. “This huge contract anchors our position as global leader in high-end naval systems integration,” CEO Patrice Caine said. “The German Navy will benefit from cutting-edge technological systems thanks to the diversity of talents at Thales.”

Apple cuts App Store rates in half for some but no, Fortnite isn’t coming back

SIGN UP HERE: Elite recruiters from The Carlyle Group, Apollo, and Bain Capital will break down how to get hired in private equity | Markets Insider

The 55-Inch Q80T Is The Cheapest Samsung TV Worth Buying