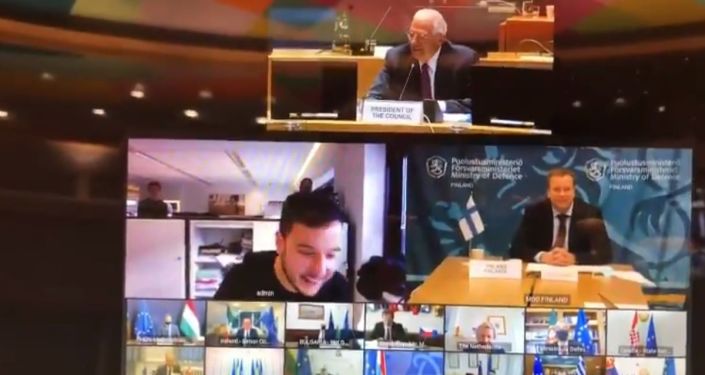 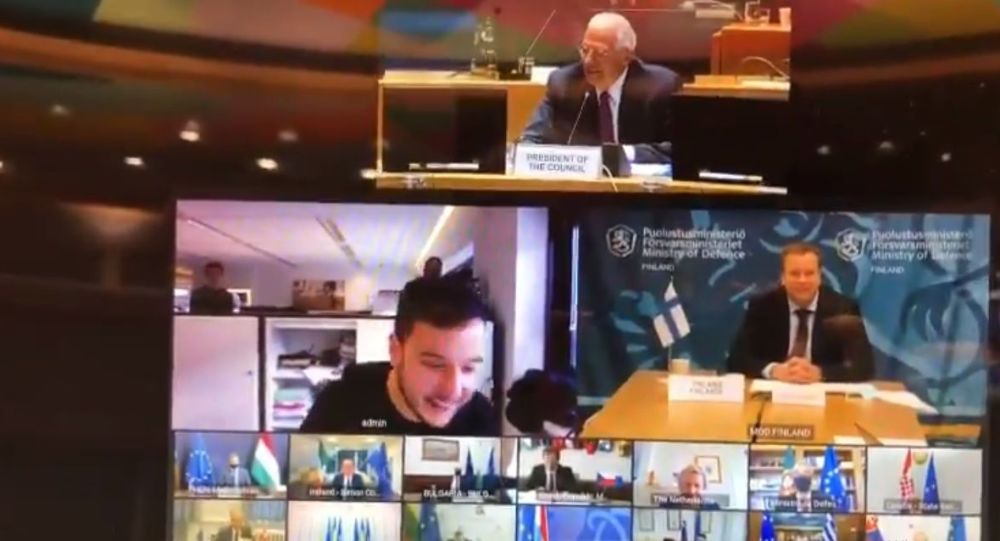 “The ministers should reconsider, how cautious it is necessary to be,” Rutte said as quoted by the Belgian news outlet.

On Friday, the European defense ministers held a video conference to discuss the issues concerning the joint European security policy. The conference was interrupted by Dutch journalist Daniel Verlaan. Verlaan left the conference only when EU High Representative for Foreign Affairs and Security Policy Josep Borrell stressed that his actions constituted a “criminal offence”.

​The journalist found the password to the conference in a photograph published on Dutch Defense Minister Ank Bijleveld’s Twitter page. This incident raised serious questions about the security of the EU official’s video conferences.