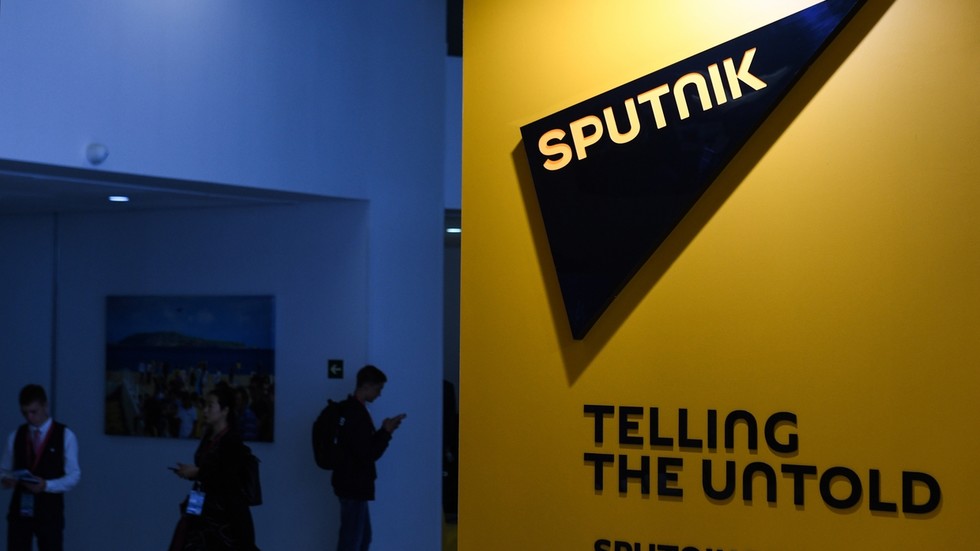 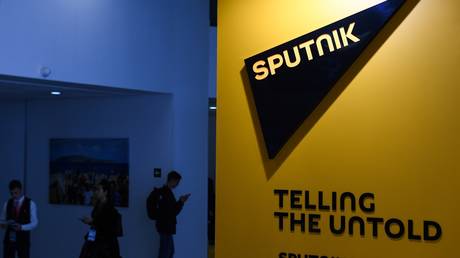 Moscow has said that the criminal cases launched against journalists working with the Sputnik news agency in Latvia run against the freedom of speech and are “completely unacceptable.”

The Russian Foreign Ministry’s media department blasted the actions against the staff of Sputnik’s office in Latvia and other Russian-speaking journalists as “an outrageous example of the violation of the core of foundations of a democratic society: the freedom of the media and the freedom of expression.”

The ministry’s statement said the allegations that the journalists working for Sputnik had violated European Union sanctions were “completely unacceptable.”

The ministry argued that the sanctions were imposed on Russian journalist Dmitry Kiselyov, the chief of the state-run ‘Rossiya Segodnya’ media group, which controls Sputnik, and “cannot apply to everyone” who works with the group in some way.

The ministry promised to raise the issue at the Organization for Security and Co-operation in Europe (OSCE).


On Thursday, Latvian media reported that police searched the homes of several journalists working with Russian-language news website Baltnews, which is part of the same media group as Sputnik. The head of the outlet, Andrejs Starikovs, said that the homes of at least six journalists were searched.

Local activist Aleskandr Gaponenko said two journalists were detained and later released after questioning. One of the released journalists, Andrej Yakovlev, wrote on social media that police were questioning him for eight hours and have seized all of his electronic devices. He said he had previously received a notice that a criminal case was launched against him for violating “Latvian and international sanctions.”

Officials in Latvia, as well as in neighboring Lithuania and Estonia, often accuse Russian-owned media outlets of being corrosive “propaganda” arms of the Kremlin.

In June, Latvia’s media regulator banned the broadcast of seven TV channels operating under RT’s brand, citing sanctions against Kiselyov. However, RT is not part of ‘Rossiya Segodnya’, which is led by Kiselyov. The journalist said the decision to target RT had showcased “the level of stupidity and lack of knowledge of Latvian authorities, blinded by Russophobia.”

Israeli scientists warned: Iran could be watching you