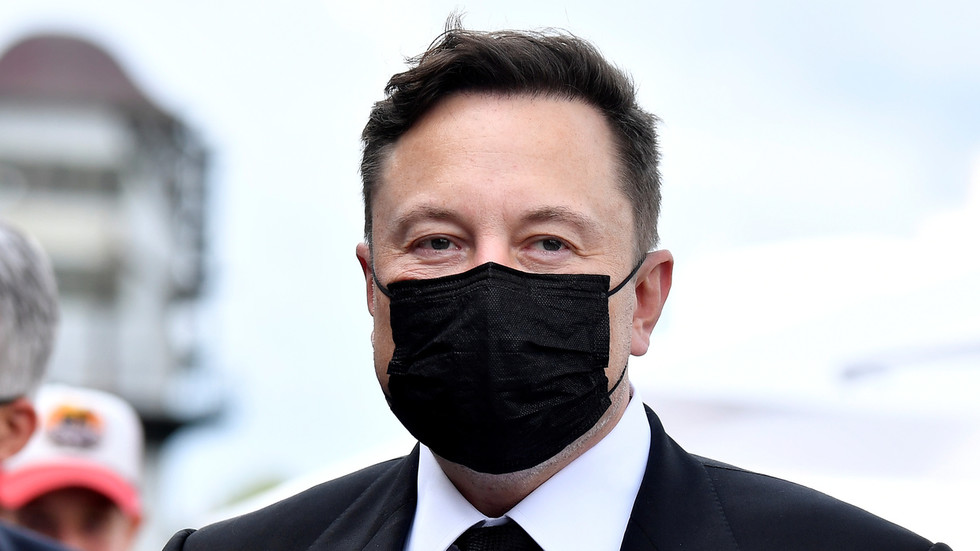 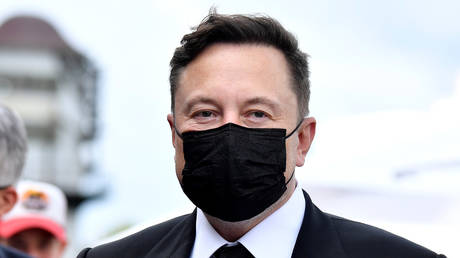 Musk, 49, embarked on a quest to sort out the possible false positive rates of polymerase chain reaction (PCR) testing, after getting two positive and two negative results in the same day.

Also on rt.com
‘Something extremely bogus is going on’: Musk says he’s positive & negative for Covid-19 after taking 4 tests in 1 day


He was still at it in the afternoon, soliciting information on accuracy of PCR tests, average false positive rate, and whether it’s “possible to generate a false positive if you simply run enough cycles.”

Would be great to hear from people who know a lot about the PCR testing industry. What’s the approximate false positive rate, all things considered, for cov2 PCR tests?

“The test is not a Geiger counter, not a unit of measurement,” Onishchenko told the outlet Nation News. He brought up the HIV testing, which in Russia required three positive tests in a row and a final reference test to confirm infection – a far cry from rapid tests for the SARS-CoV2 virus currently rolled out across the West.

Onischenko was the first chief of Russia’s health and consumer protection watchdog Rospotrebnadzor, from its founding in 2004 to 2013.

Russia’s insistence on verifying coronavirus infections and performing autopsies on victims rather than going off single tests may account for the disproportionately lower number of cases, as well as deaths, than in the US.


The discrepancy led to some US media outlets to accuse Moscow of tampering with records, as Bloomberg did in May in a story headlined “Experts Want to Know Why Coronavirus Hasn’t Killed More Russians.”

Musk has presumably been testing ahead of the launch of SpaceX’s Crew Dragon to the International Space Station, originally scheduled for Saturday morning but delayed to Sunday evening due to weather concerns. He said he had symptoms of a “typical cold” but was otherwise not exhibiting any health problems commonly linked to Covid-19.

The rising number of “cases” – i.e. positive tests – has prompted several US governors to impose stricter lockdown measures on their states ahead of Thanksgiving holidays later this month.

Also on rt.com
Your chances of dying from Covid-19? If you’re healthy & under 65, a 40-mile daily commute by car is more likely to kill you

How Diwali is being celebrated across the world during Covid-19

The Trump-Fox News relationship is coming to a head. Here’s what might be coming next

Brave Is Launching a Privacy-Focused Search Engine to…