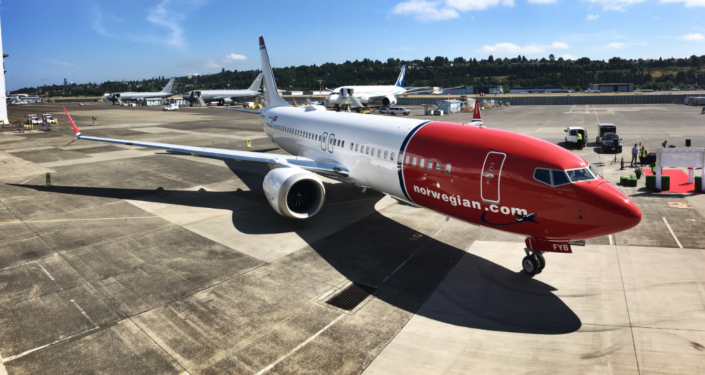 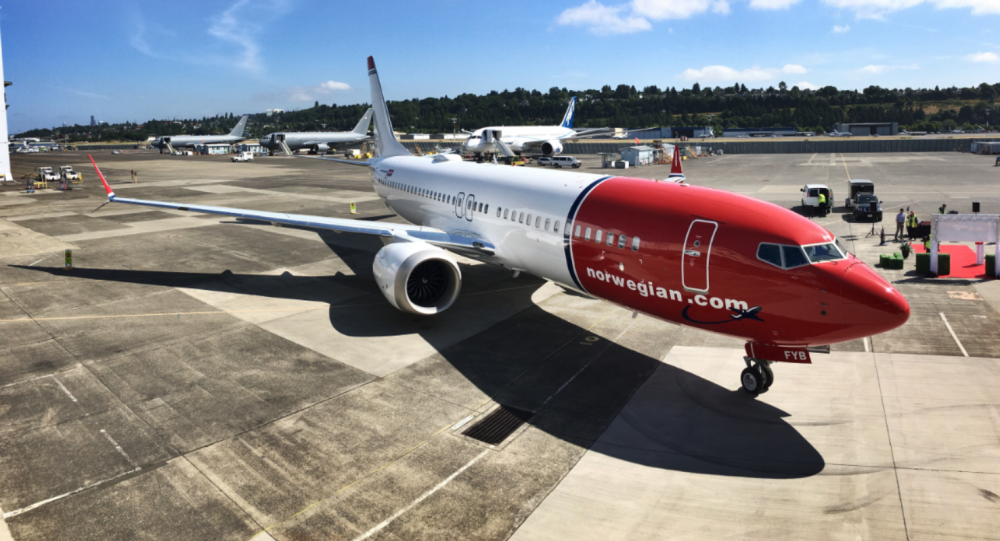 The Norwegian government’s refusal to bail out the company’s largest airline effectively quashed Norwegian Air’s hopes of surviving the pandemic without heavy losses.

Crisis-addled Norwegian Air has filed for bankruptcy protection, with most of its fleet grounded, flights scaled back and personnel furloughed due to the coronavirus pandemic, the newspaper Dagens Næringsliv reported.

Having filed for protection from creditors in Ireland, where some of its main subsidiaries are based, the troubled Norwegian airline seeks to reorganise and maintain at least some of its operations. Norwegian Air management said it chose Ireland, instead of Norway where the company’s headquarters are, since its aircraft assets are held in Ireland. The management explained that the bankruptcy filing was made “in the interests of its stakeholders”.

The same day, trading in the shares of Norwegian Air Shuttle ASA (NAS) shares was suspended on the Oslo Stock Exchange.

The hope is that the reorganisation process will give the suffering airline respite. The company pledged to continue operating its drastically reduced route network. Both its bonds and shares will resume trading “as normal” on the Oslo Stock Exchange, Norwegian promised. Norwegian’s top management assured that these measures are intended to “right-size its asset base”, “safeguard as many jobs as possible” and “provide a positive outcome for customers, employees, shareholder and other stakeholders”.

The ultimate goal, according to the company, is to emerge from the bankruptcy process that will last up to five months “as a stronger and more robust airline ready to meet renewed airline travel demand in 2021 after the Covid pandemic subsides”.

Previously, Norwegian Air’s CEO Jacob Schram envisaged plans for a “New Norwegian” that may re-emerge as a smaller airline centred more on its home market in Scandinavia rather than an intercontinental airline, as ill-timed expansion plans before the onslaught of the epidemic left the company in debt.

Norwegian Air has been long teetered on the edge of bankruptcy, as the measures designed to stop the spread of the novel coronavirus effectively cancelled most travel. The company’s dismal situation was exacerbated by the recent refusal by the Norwegian government to satisfy its request for nearly NOK 5 billion ($550 million) in emergency aid.

Before the crisis, low-cost Norwegian Air was Norway’s largest airline and Europe’s fourth-largest, with over 11,000 employees and some 160 aircraft in operation. Now the company is down to some 600 employees at work and merely 6 planes in operation.

Managers at a Tyson facility bet on how many of their worker would get sick with COVID-19 after they were ordered to work during the pandemic, a wrongful death lawsuit alleges | Markets Insider

Future of immunotherapy could be ‘off-the-shelf’ treatments

Unc0ver releases a new jailbreak that works on iPhones…