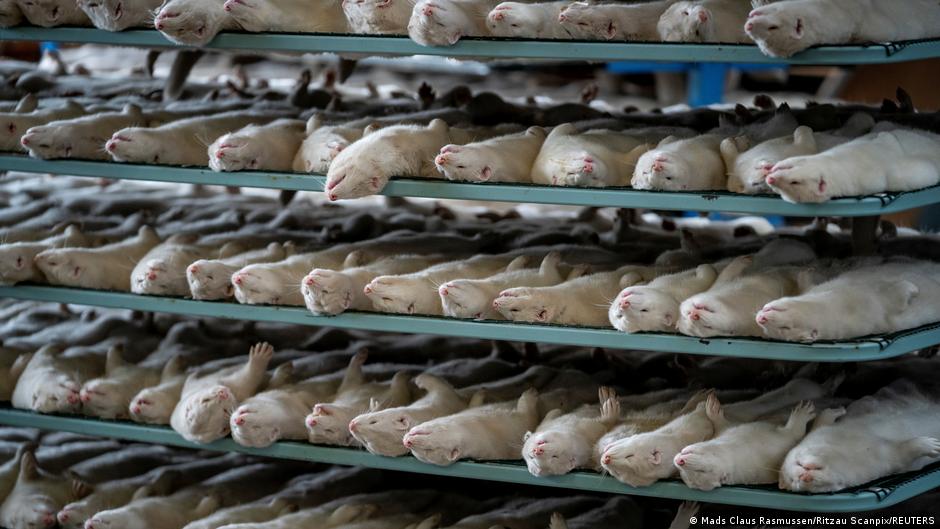 Irish authorities are planning a nationwide cull of minks over fears the animals may have a mutated version of the coronavirus previously detected in Denmark, an agriculture ministry spokesman said Thursday.

Testing of Ireland’s mink herd so far has yielded no positive COVID-19 tests. However, the department of health issued a statement saying “that the continued farming of mink represents an ongoing risk of additional mink-adapted [coronavirus] variants emerging.” It has recommended that farmed mink be culled.

Irish national media reports that there are three mink farms housing around 100,000 animals throughout the country.

In Sweden, health agency officials on Thursday stated that several people who work in the mink industry had also tested positive for coronavirus.

Authorities are analyzing the data to determine if there is a link between the strains found in minks and those in humans, but declined to reveal how many workers had tested positive so far.

The actions in both countries follow Denmark‘s on-going cull of 15 to 17 million minks in order to halt the spread of a suspected mutant strain.

Denmark’s health minister on Thursday stated that the strain had “most likely” been eradicated and authorities were lifting most of the regional shutdown measures.

With nearly three times as many minks as people, Denmark is the world’s largest exporter and second biggest producer after China. 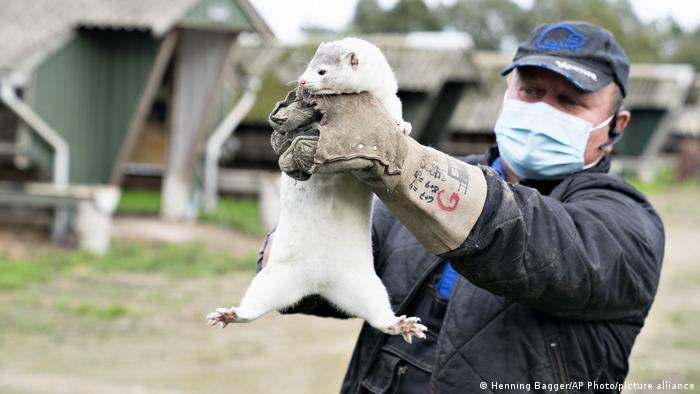 Concerns among other mink producers

Four other nations, including the United States, Italy, the Netherlands and Spain have also discovered the coronavirus in minks, according to a statement from the World Health Organization (WHO).

Farmed for their fur, minks can catch the virus and are capable of re-transmitting it back to humans, the WHO revealed at the beginning of November.

Forget chocolate: 2020 is the year of boozy Advent calendars