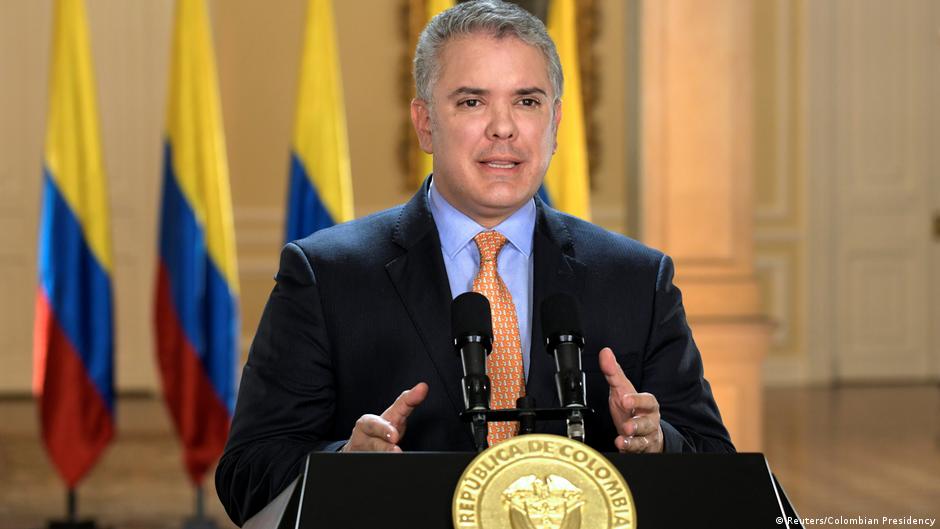 Colombian President Ivan Duque held talks with former FARC guerrilla leaders on Friday, pledging to speed up the integration of ex-combatants who demobilized as part of a 2016 peace agreement, officials said.

The meeting followed a 10-day march on Bogota by hundreds of former fighters to protest against the murder of some 236 ex-rebels since the accord was signed.

The ex-combatants demand that the government keeps its commitments under the peace deal that led to the disarmament of 13,000 fighters and turned FARC into a political party. They say they need greater protection as their lives are increasingly at risk from other guerrilla groups and drug trafficking organizations.

During Friday’s talks, the government agreed to accelerate housing improvements and land purchases in former demobilization zones, and to step up the rebels’ security.

“We think this is a first act to strengthen the measures against stigmatization,” the former fighters’ spokeswoman Diana Viloria said in a joint press conference with presidential adviser Emilio Archila. “Here we have agreed to accelerate the whole process of comprehensive reintegration.”

The 2016 peace deal ended FARC’s role in five decades of conflict that has claimed more than 260,000 lives and displaced millions of people.

While critics believe the accord is too generous to the rebels, a constant spate of violence against the ex-combatants has led to calls of concern from the UN.

Former rebels believe right-wing paramilitaries are behind the attacks. Colombia’s chief prosecutor has blamed drug trafficking groups that have moved into territories once controlled by the guerrillas.