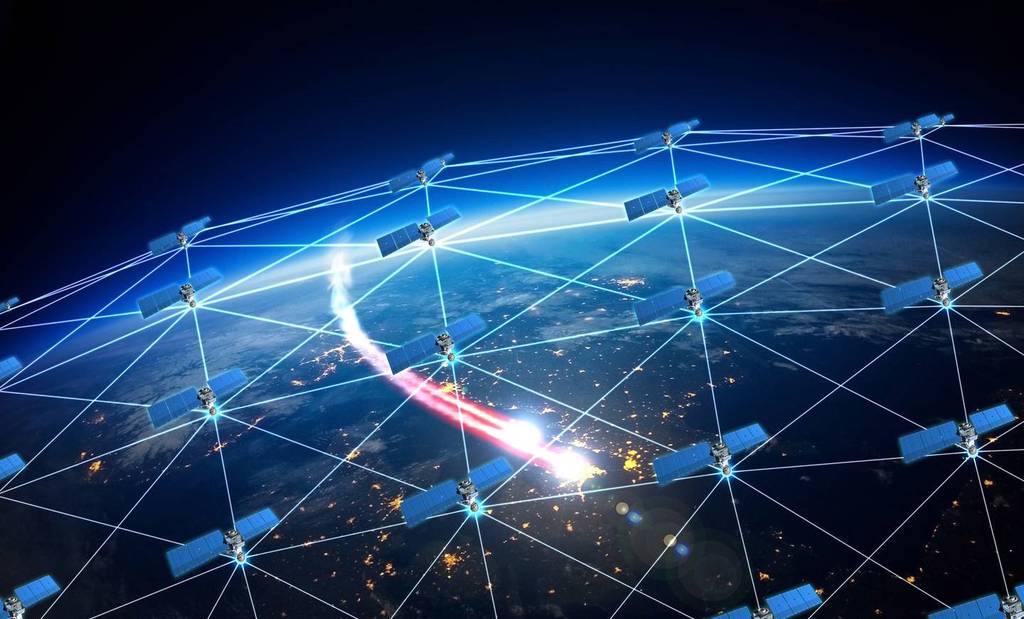 WASHINGTON — The August test of a Chinese space-based hypersonic missile is unlikely to trigger an arms race, but could influence the White House and Defense Department’s effort to shape new missile defense and nuclear posture strategies, experts say.

Top military officials gave clues in the late summer and early fall that they knew this event, which was first reported by the Financial Times, was happening.

Gen. Glen VanHerck, the U.S. Northern Command chief, in a speech at the Space and Missile Defense Symposium in Huntsville, Alabama, in August, briefly mentioned China had “just demonstrated” a “very fast” hypersonic vehicle. At the time, he said he couldn’t provide more detail, but noted the demonstration would challenge current threat warning systems.

Based on news reports, the Chinese appear to have combined a Fractional Orbital Bombardment System, or FOBS, with a hypersonic weapon.

“The combination of those two technologies creates two problems for our detection and tracking capabilities,” Patty-Jane Geller, a policy analyst for nuclear deterrence and missile defense at the Heritage Foundation, told Defense News.

The first is that the U.S. can detect most large rocket and missile launches, but might not be able to track a glide vehicle throughout its entire orbit or even see the Chinese orbital system is armed with something like a nuclear hypersonic weapon, she said.

The second problem is that once the weapon is “deorbited” or deployed from the system, then the U.S. has to deal with tracking a hypersonic weapon, “which is a problem that we’ve already been facing because hypersonic weapons fly at low altitudes at obviously very fast speeds and can maneuver to its target, making tracking very difficult,” Geller added.

Though she noted it was only a test, Geller said the implications could be significant. Even though China isn’t necessarily explicitly developing a doctrine on preemptive strike, the test suggests it’s thinking about the possibility given that it’s experimenting with a capability that can evade early warning radars.

Still, “this doesn’t fundamentally upend strategic stability or deterrence,” Ankit Panda, a senior fellow in the nuclear policy program at the Carnegie Endowment for International Peace, told Defense News. “Americans don’t like it, but the way that the deterrence is most stable is if each side is vulnerable to the other.”

It’s natural to want to avoid vulnerability to attack, Panda said, and so the U.S., Russia and China all invest in offensive and defensive missile capability.

“Our existing missile defenses are, I think, poor enough that China should really have no concern about their ability to penetrate using ballistic missiles,” he said. “They don’t need this capability.”

But, if the U.S. successfully delivers a more robust homeland missile defense and early warning detection capability through programs like the Next-Generation Interceptor and other layered homeland defense technologies, “deterrence is a lot shakier if you are sitting in Moscow or Beijing,” Panda said.

“So I think they’re interested in these kinds of exotic systems,” he added.

“I think it would be a mistake to treat this test as the introduction of a new basing mode for China’s nuclear weapons; we don’t know if this is actually going to go anywhere,” Panda said.

He noted the test wasn’t a perfect success; the missile reportedly missed its target by several dozen miles.

The test could also have been experimenting with subsystems that could be used across a different set of missiles, according to Panda.

While both China and the U.S. are developing enhanced deterrence, “the test does not mark the start of a new arms race,” Panda said. He denied the test represents a new “Sputnik moment,” referencing the Soviet satellite credited with spurring a space race.

Still, Roman Schweizer, an analyst at the Cowen Group, said the assessment has one thing in common with Sputnik, noting “great power competitions typically feature cycles of tech surprise and counters.”

The test could drive budgets, focus and prioritize resources and influence strategy changes, he said.

The U.S. has already invested billions in homeland ballistic missile defense, but China and Russia’s new systems “pose completely different challenges and would be extremely hard to defend in even limited salvos,” Schweizer said. “Space-based sensors and defenses will be critical.”

Heritage’s Geller agreed that a space-based tracking layer, already sought by the Pentagon, is key to seeing more threats in space. Programs like the Hypersonic and Ballistic Tracking Space Sensor, she said, will be important to defend against threats from China.

Panda predicted the latest test will continue to drive existing defense programs, including hypersonic tracking from space and even hypersonic offensive and defensive capabilities focused on a regional level as opposed to strategic.

The Pentagon is engaged in a variety of hypersonic weapons and hypersonic defense development, but it hasn’t flight tested its hypersonic glide body since March 2020. The Defense Department was supposed to have conducted another test in the third quarter of fiscal year 2021, but delayed that test and it is now not expected before the end of the year.

It is possible the recent test could trigger more discussion on orbital defense, Panda said. The U.S. doesn’t claim to have any programs explicitly considered anti-satellite systems, although the SM-3 Block I missile was demonstrated against a satellite in 2008 as part of Operation Burnt Frost, he added.

Advancing with nuclear capability modernization in the U.S. is also critical to deter China, Bradley Bowman, senior director of the Center on Military and Political Power at the Foundation for Defense of Democracies, told Defense News.

“The best response is to press forward with the modernization of America’s nuclear triad, including the Ground Based Strategic Deterrent, deploying it as soon as possible,” he said.

The Nuclear Posture Review, which will be released as part of the new administration’s National Defense Strategy along with a Missile Defense Review, should hopefully account for “the China nuclear threat and the fact that we’re going to have to contend with two nuclear competitors,” she said.

“This will affirm and hopefully prove that we do need to modernize our nuclear forces, rather than delay or cancel any of those programs,” she said.

Panda said the soon-to-be-released strategies “are all going to have to contend with what are pretty significant changes to how China thinks about its nuclear forces.”