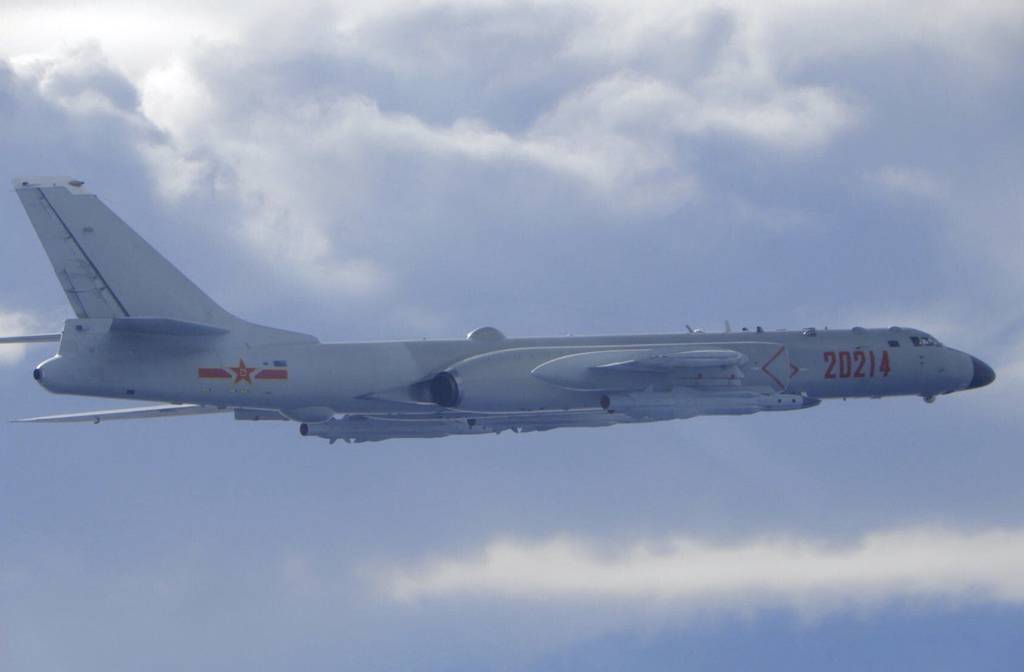 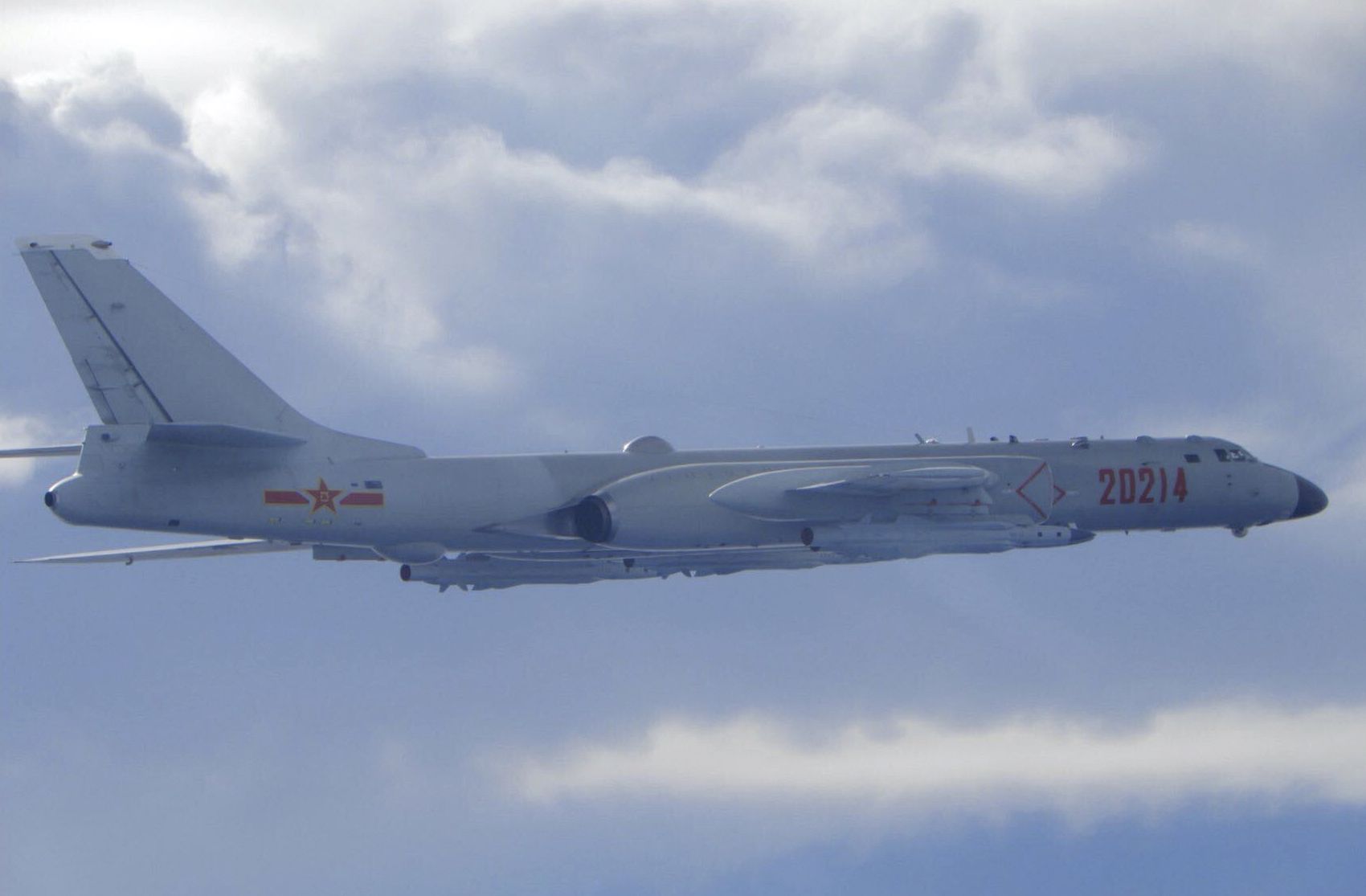 MELBOURNE, Australia — China is bolstering its intelligence gathering capabilities and is broadening their use against Taiwan, according to the island nation’s newly released defense report.

Such actions include the use of intelligence gathering ships in the Taiwan Strait, per Taiwan’s National Defense Report for 2021, which was simultaneously released on Nov. 9 in Chinese and English. This is the first time the biennial report was released in both languages at the same time — a departure from the previous practice of the English report coming out months after the Chinese version.

China is speeding up the deployment of JB and Tiantong series reconnaissance and communications satellites, which are capable of providing high-resolution imagery and would strengthen the country’s supremacy in space and electromagnetic domains, the report added.

This echoes the Pentagon’s recent “China Military Power Report,” which said Beijing’s fleet of reconnaissance and remote sensing satellites is estimated to number about 200, up from “more than 80″ in last year’s report. These satellites are part of a suite of measures China is taking to enhance its intelligence gathering capabilities in multiple domains — a means by which it can monitor Taiwan’s military.

Other measures include cyberattacks aimed at stealing data as well as “irregular patrols of reconnaissance aircrafts as well as UAVs,” according to Taiwan’s report. The surveillance nature of these flights can be seen in their makeup, which comprise of airborne early warning, electronic warfare, maritime patrol and signals intelligence aircraft, per Taiwan’s Defense Ministry.

The ministry has issued daily reports of Chinese military aircraft it detects in the southwestern corner of its air defense identification zone since September 2020.

The country’s defense report said these flights, which “trespass” into the air defense identification zone, also serve to test and harass Taiwan’s awareness and air defense response, compressing its reaction time and space for maneuver.

Taiwan also accused China of using electronic intelligence-gathering ships and oceanographic research vessels in the Taiwan Strait and waters around the island to “strengthen its capabilities of battlefield management and sea control.”

These military encroachments are part of “highly diversified and orchestrated” military and nonmilitary activities in the gray zone, which the report described as exploiting “the limbo between peace and war.”

Graphics card prices getting you down? This ultra-wide gaming monitor is a much better value