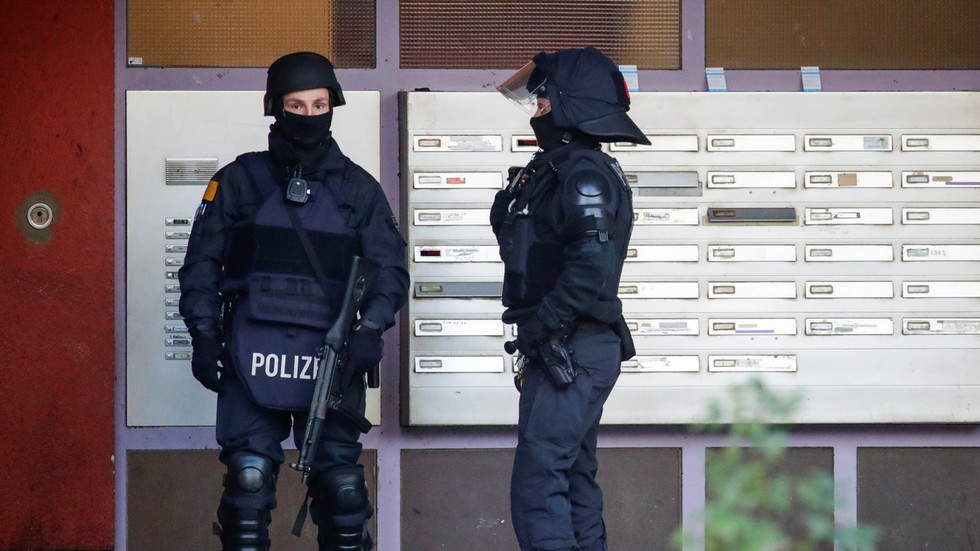 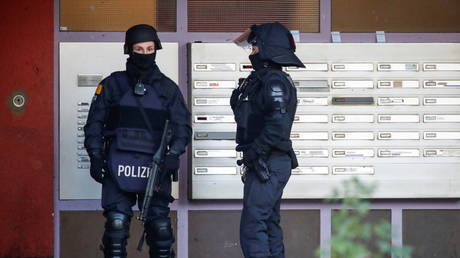 A man has been arrested in Berlin on suspicion of killing another person amid reports he might have eaten his victim as prosecutors say they have found indications of cannibalism in the case.

A 41-year-old resident of Berlin’s northern district of Pankow has been placed into custody by a local court on Friday. The suspect identified by the German media as Stefan R. is accused of a sexually motivated murder. “It was an act aimed at satisfying the sexual instinct,” the court ruling said.

Now, the Berlin Prosecutor’s Office said it had reasons to suspect “cannibalistic background” in this case.


The chilling murder has first come to light when some skeletal remains were discovered in a wooded area in Berlin’s Pankow district in early November. According to the police, the bones were “totally devoid of flesh.” A forensic analysis indicated the bones belonged to a 44-year-old construction worker Stefan T., who vanished without a trace on September 5.

The investigation led by the Berlin police homicide department together with the prosecutor’s office led to Stefan R., who is said to be living not far from the place where the bones were found. The law enforcement officers found traces of blood reportedly belonging to the victim as well as cutting tools in his apartment.

The two men also allegedly new each other as they exchanged messages on an online dating platform. However, the suspect, who is said to be a math and chemistry teacher at a private high school, according to the media report, also frequented websites of much more sinister nature.


“The suspect had an interest in cannibalism,” Berlin prosecutors’ office spokesman Martin Steltner said. “He searched online for the topic.” The suspect remains silent and does not comment on the allegations, he added.

The prosecution also refused to provide any further details on this case while saying it was investigating it “at full speed.”

The chilling case is reminiscent of another murder, which saw a former computer repair technician, Armin Meiwes, killing and eating his victim in 2001. One of the most unnerving details of the murder was that Meiwes, who currently serves life sentence in prison, claimed that his victim himself fantasized about being eaten.