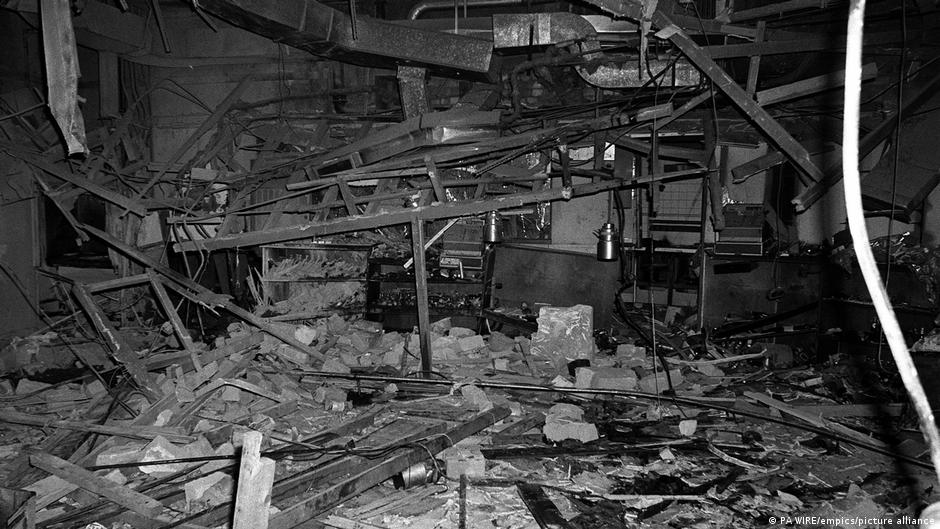 Police and counterterrorism officers in Northern Ireland on Wednesday arrested a 65-year-old man in Belfast in connection with pub bombings in the northern English city of Birmingham in 1974 that killed 21 and injured 182 others.

“The man was arrested under the Terrorism Act and a search of his home is being carried out,” said the West Midlands police, the territorial police force responsible for Birmingham. “He will be interviewed under caution at a police station in Northern Ireland.”

Read more: The Irish border — what you need to know

The attacks, which came at a time when Irish nationalists were waging a bloody campaign against British rule in Northern Ireland, represent one of the worst terror incidents in British history.

The twin bombings that tore through the Mulberry Bush and Tavern in the Town pubs on November 21, 1974 were blamed on the Provisional Irish Republican Army (IRA). Six men, who came to be known as the “Birmingham Six,” were wrongly jailed for the attacks in 1975 and were freed in 1991 after a ruling by the Court of Appeal. 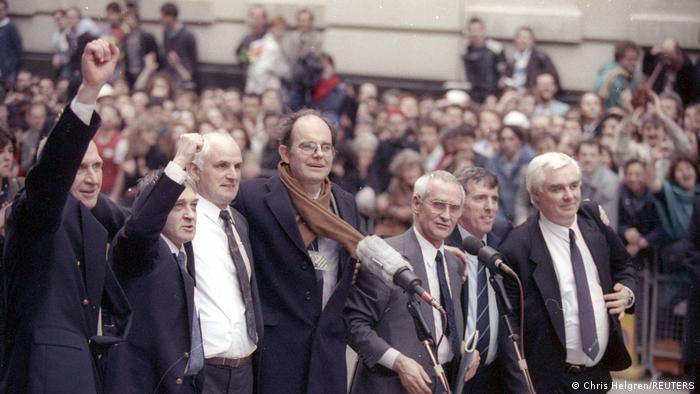 The ‘Birmingham Six’ were acquitted in 1991

No one has since been convicted, and the IRA has never claimed responsibility.

Families of the victims have pushed for a full public inquiry into possible police failings.

In 1970, the IRA began a campaign of bombings and shootings that mainly targeted British troops but also caused many civilian casualties. In three decades of violence that were called “The Troubles,” an estimated 3,500 people, most of them in Northern Ireland, were killed either by IRA militants or paramilitaries in favor of continued British rule.

The violence came to an end with the 1998 Good Friday peace agreement, though sectarian tensions remain between largely Catholic republicans who want reunification with the rest of Ireland and majority Protestant unionists who support British dominion. The UK authorities are still monitoring pro-independence militant groups.

SIGN UP HERE: Elite recruiters from The Carlyle Group, Apollo, and Bain Capital will break down how to get hired in private equity | Markets Insider

Opinion | ‘The Far Left Is the Republicans’ Finest Asset’