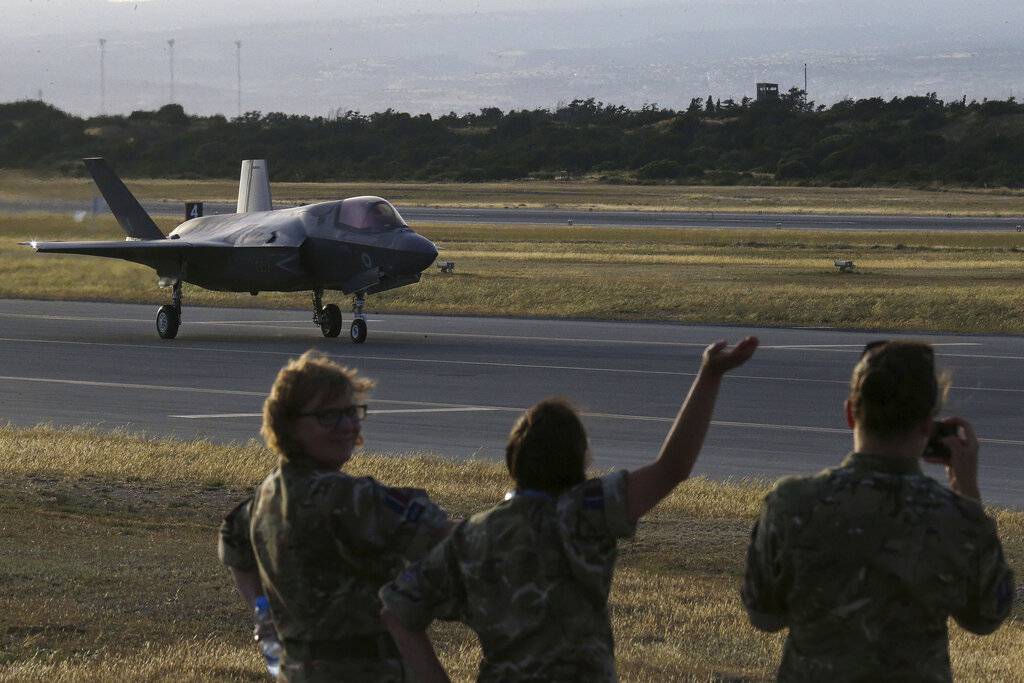 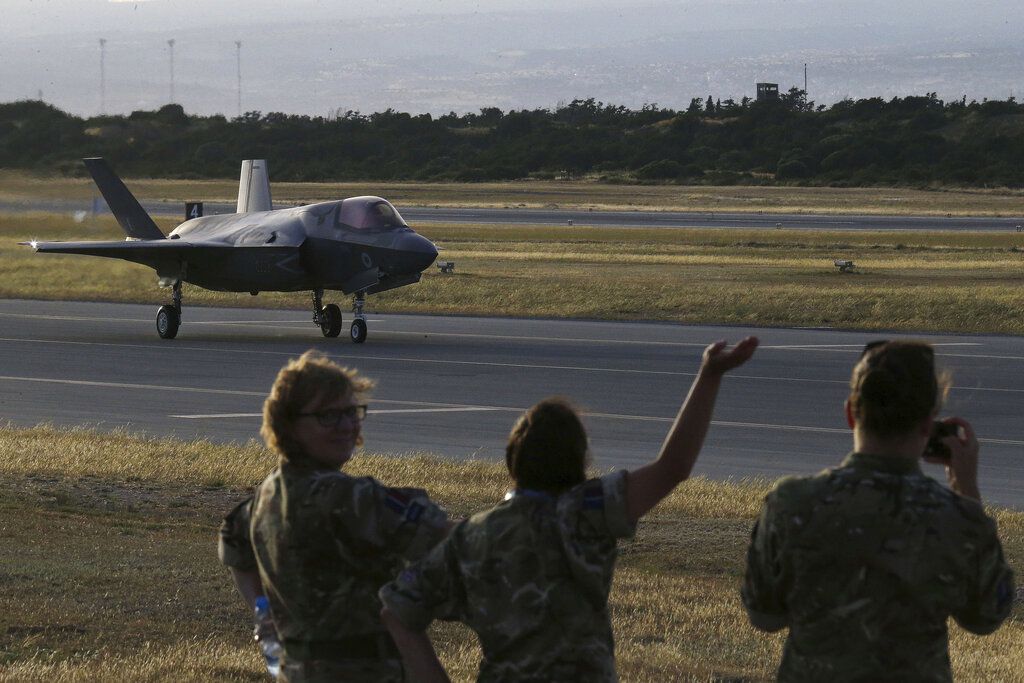 LONDON – MBDA and BAE Systems have secured additional funding from the British and Italian governments to complete integration of key weapon systems destined to add capability to their F-35 combat jet fleets, the companies announced Sept 17.

The Royal Air Force has selected the Spear and Meteor weapons for fitting to their F-35 fleet, while the Italian involvement relates only to the air-to-air weapon. That could change, though, as the Italians have shown interest in the Spear weapon, said industry officials.

The amount of the investment is not known, but it is thought to be in the region of $400 million. The British are providing the bulk of the money.

Under the contract arrangements for the F-35, the integration work is subcontracted through the aircraft manufacturer, Lockheed Martin, with help from BAE Systems.

In 2019 initial funding was awarded by F-35 builder Lockheed Martin to start integration of Meteor and the Spear strike missiles on the jet, although early work had been underway prior to that.

The latest slice of funding will complete the work on both weapons.

The date for introduction of the missiles on the F-35 remains under discussion, but the RAF’s ambition is to have the weapons available by the end of 2024.

Paul Mead, group business development director, at MBDA said: “We are delighted that work continues at pace to deliver Meteor and SPEAR capability to the F-35; it is also a positive step for the wider F-35 enterprise, as it adds additional capability choice for all international customers across multiple variants of the aircraft.”

Meteor is already in service on the Typhoon combat jets operated by the British and Italian air forces.

The funding agreement appears to bring to a close a potential spat between the British and Americans over the timing of integration of Spear and Meteor.

Earlier this year British Defense Secretary Ben Wallace told a parliamentary Defence Committee that he would be reluctant to buy further F-35s until an issue over pushing European weapons back in the integration queue was resolved.

“It’s important that we continue the planned integration of Meteor on the F-35, I don’t want to be put to the back of the queue for that and it’s in all your interests that if you want me to carry on buying F-35 that we keep a lid on [maintenance] costs and that we are treated fairly integrating a European-made missile [on the jet],” he said.